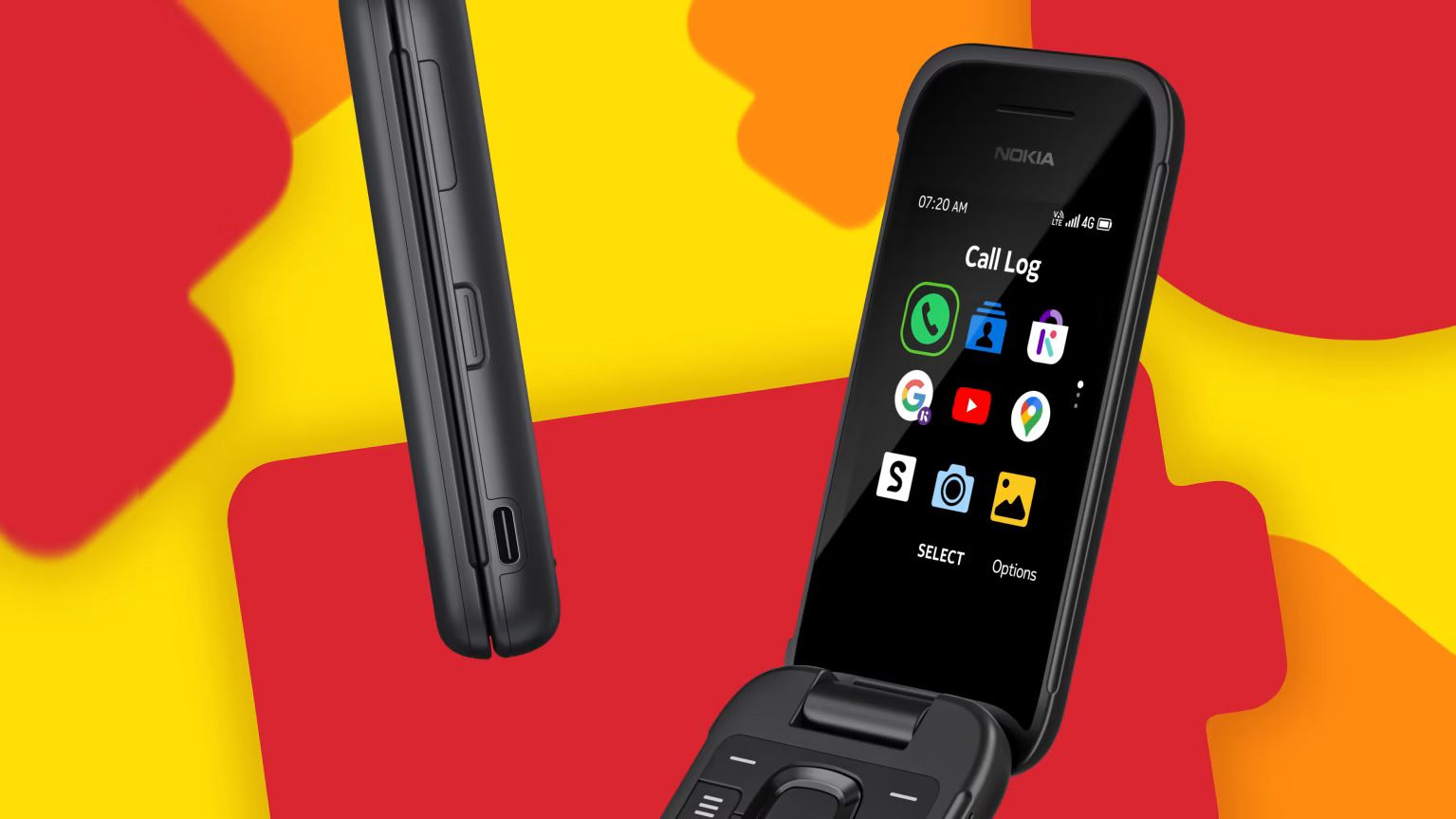 F ollowing the release of the Nokia T10, the second Nokia Android Tablet on the American FCC list, the Nokia 2660 Flip (TA-1474) has now become available on the Australian distributor list, which suggests that the device will soon be on the market. The Nokia 2660 variant code is TA-1474 in the Australian market. The list of distributors previously revealed the Nokia 8210 4G and the Nokia 5710 XA as two other classics that will soon be relaunched as 2022 versions. Nokia Mobile plans to launch many Nokia X and G series 5G smartphones in the second half of the year. Many of these smartphones may be powered by the Snapdragon 480 Plus 5G processor.