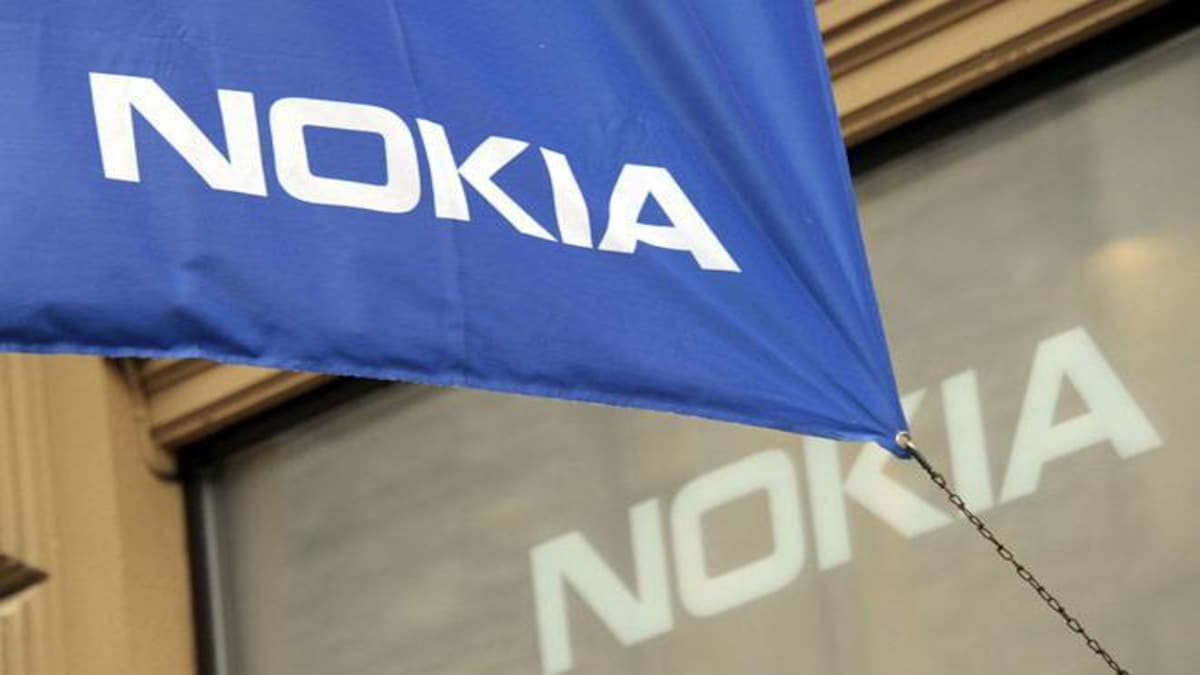 In all three cases, the number of patent applications increased by about ten percent compared to the previous year. The fourth largest number of applications was submitted by Nokia Solutions and Networks Oy, with 58 copies. Valmet Technologies Oy has applied for 41 patents and Elisa Corporation for 40 patents, NBPR said in a press release.

Patents are the exclusive right to use the invention. This applies to professional uses, such as the manufacture, sale, use, and import of a product. In Finland, patents are sought from the PRS. In addition to national patents, ie patents valid only in Finland, the PRS handles international patent applications.