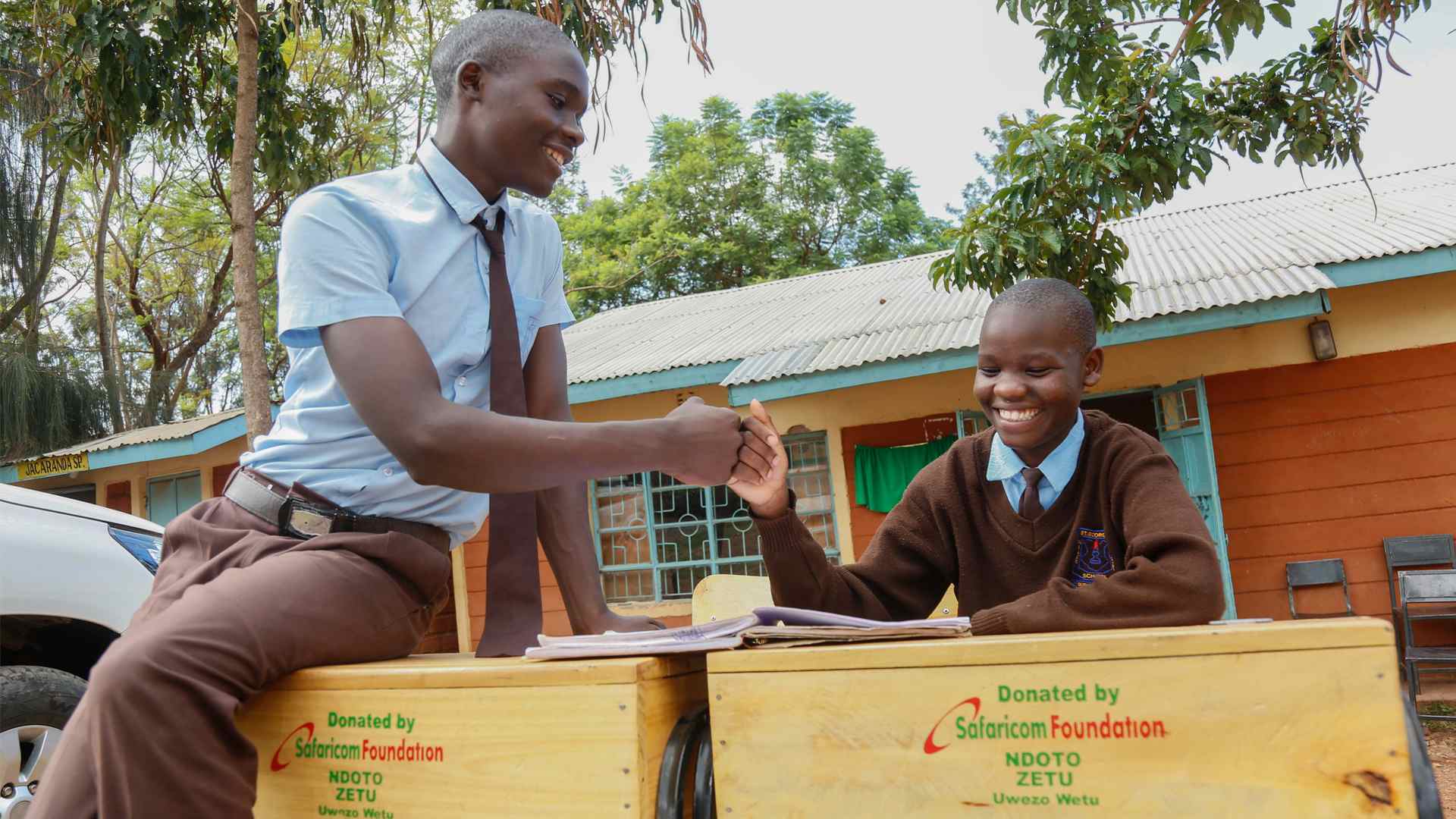 The company, whose internet services business is one of the fastest growing, uses equipment from Nokia and Huawei to power its 5G network.

Safaricom, part-owned by South Africa's Vodacom and Britain's Vodafone, will initially offer Wi-Fi subscriptions as it tries to win a bigger share of the landline data market.

While Safaricom dominates the mobile data transmission market - with a share of about 65% - it only owns about a third of the landline data traffic, data from the Communications Authority of Kenya showed.

In addition to the Wi-Fi market opportunity, they initially focused on 5G Wi-Fi instead of mobile because there are still relatively few 5G-compatible devices in Kenya, the company said.

Of the nearly 27 million smartphones in use in Kenya, Ndegwa said only about 200,000 are compatible with 5G due to the high cost of such devices.

"However, prices are falling rapidly and companies such as Safaricom are expanding their financing models, which need to expand access," he said at the launch.

However, customers with compatible phones will soon be able to use the network, the company said, when it starts selling 5G data plans.

The company has 35 active 5G sites in Nairobi and other major cities and plans to increase this number to 200 by March next year. He started testing the network last year.