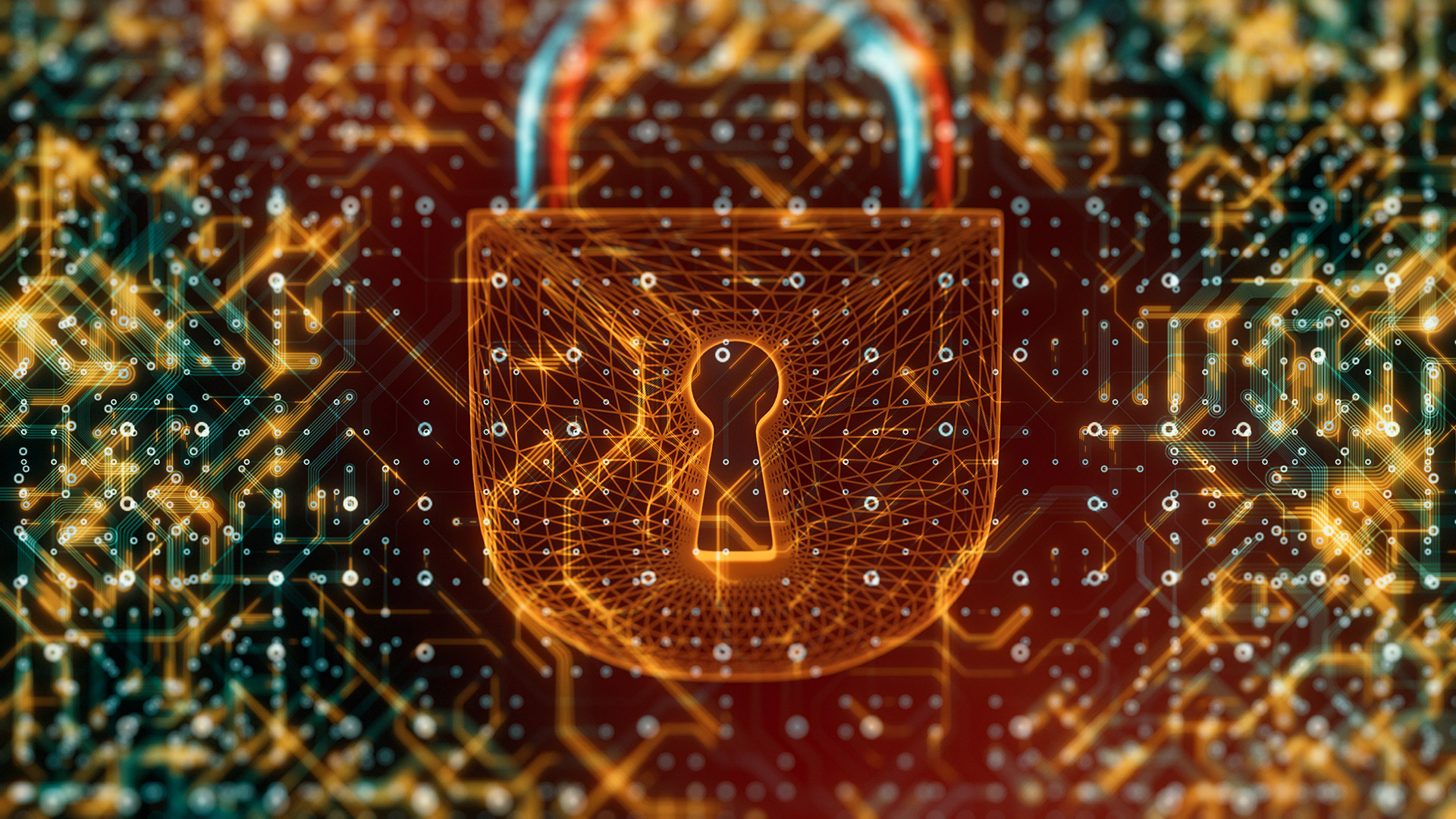 The company recently announced it is investing in Nova Labs, formerly Helium, the company that created the HNT cryptocurrency, which has enabled the mining of wireless networks.

“Nokia felt this was an interesting approach to networking in a world where networking has become more expensive,” said NGP Capital partner Upal Basu. Basu said Nokia sees the Helium network as a potential complement to the traditional wireless network as it can relieve carrier traffic.

Companies that want to track connected devices pay to use the Helium network. One client is Lime Scooter Operator, which is also a portfolio company of NGP Capital. Another customer at Nova Labs is Goodyear, which wants to monitor tires through the network, Basu said. Like NGP Capital, Goodyear Ventures has been an investor in Nova Labs ’recent funding round.

“Nova Labs is revolutionizing the way companies connect to the Internet and opening up new levels of efficiency everywhere the Helium Network provides,” Abhijit Ganguly, CEO of Goodyear Ventures, said in a press release.

Those who purchase Helium-compatible hotspots automatically mine HNT when their devices help forward network traffic. This is different from how most cryptographers get their money. Instead of large, expensive servers that generate large utility bills while solving complicated math problems, these miners use smaller tools that they support in their homes. The Helium Network has grown from 20,000 hotspots in early 2021 to 680,000 global hotspots by the end of March 2022.

Nova Labs ’latest $ 200 million funding round (Series D) estimates the company at $ 1.2 billion. In addition to NGP Capital, Liberty Global, supported by Deutsche Telekom and Vodafone, also participated in the latest round of funding.

The 5G offload is realized through Helium’s latest capability and collaboration with Freedom Fi. “IoT is nice… but I think the real value is 5G,” Basu said.