It is forbidden to jump and stand still 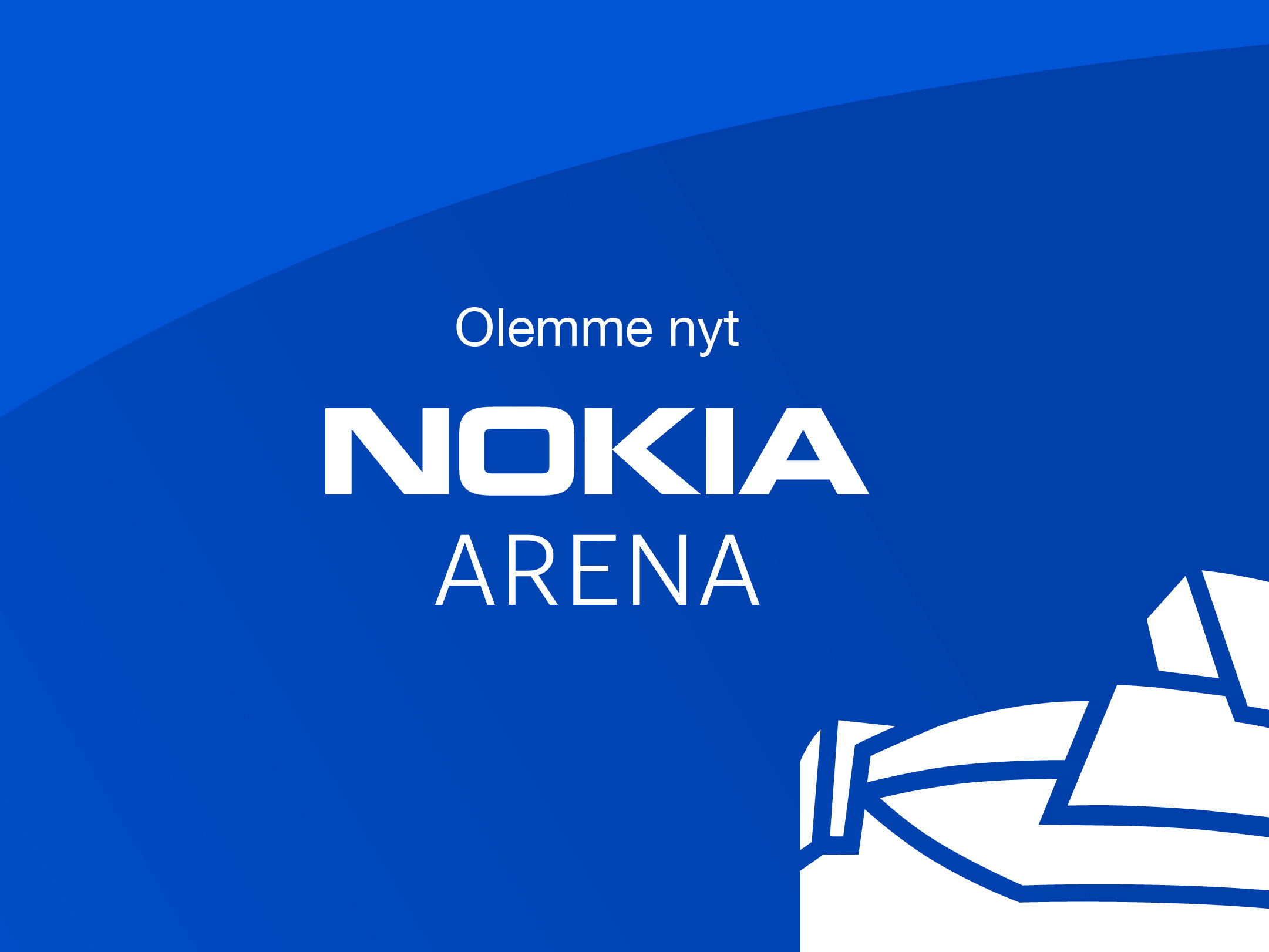 The new Nokia Arena in Tampere, for which the Nokia logo has been completed and suspended, is not yet 100% ready for the opening, which is why it is forbidden to jump in and stand in the arena.

The brand new Nokia Arena in Tampere opens on Friday with the local hockey league match, in which Tappara and Ilves meet and are only allowed to sit. Fans who go to a hockey match can only “sit down” to cheer for their favorite team, which I find quite funny. Sitting to cheer is pretty hard in my opinion and I have a very hard time imagining a camp of fans who are just sitting and watching their favorite team play. Maybe lying on your stomach or back?

However, the arena of modern multi-purpose use, which will cost more than EUR 120 million and has not yet been completed, will not be fully open at the opening. Ilves and Tappara announced in a joint press release on Thursday that the arena stands will not be available at the opening.

The arena has a feature that allows you to convert some of your seated staff into a standing booth. At the opening, these parts of the auditorium will be meeting rooms, contrary to the original intention.

“Demands have not been met due to problems with the availability of raw materials and components, as well as travel restrictions caused by the coronavirus epidemic,” Lietzen says.

Those who have exchanged tickets for the stand are free to choose a seat in their stand. However, it is forbidden to stay in those blocks.

“Unfortunately, jumping and standing still in the auditorium is prohibited until the additional supports required for standing use are available. This is how we ensure a safe match for everyone, ”the statement said.

Mika Aro, CEO of TAPPARA's backing company Tamhockey, says in a press release that the situation "suddenly came as a surprise to them at the last minute".

"Fortunately, however, the seats are being placed for all spectators. The situation is independent of Tappara, but I apologize to our fans for the inconvenience," says Aro.

“We believe the matter will be resolved soon and the Seisomakatsom will be available to fans,” said Risto Jalo, CEO of Ilves Hockey.