Is Nokia still working on a foldable phone? 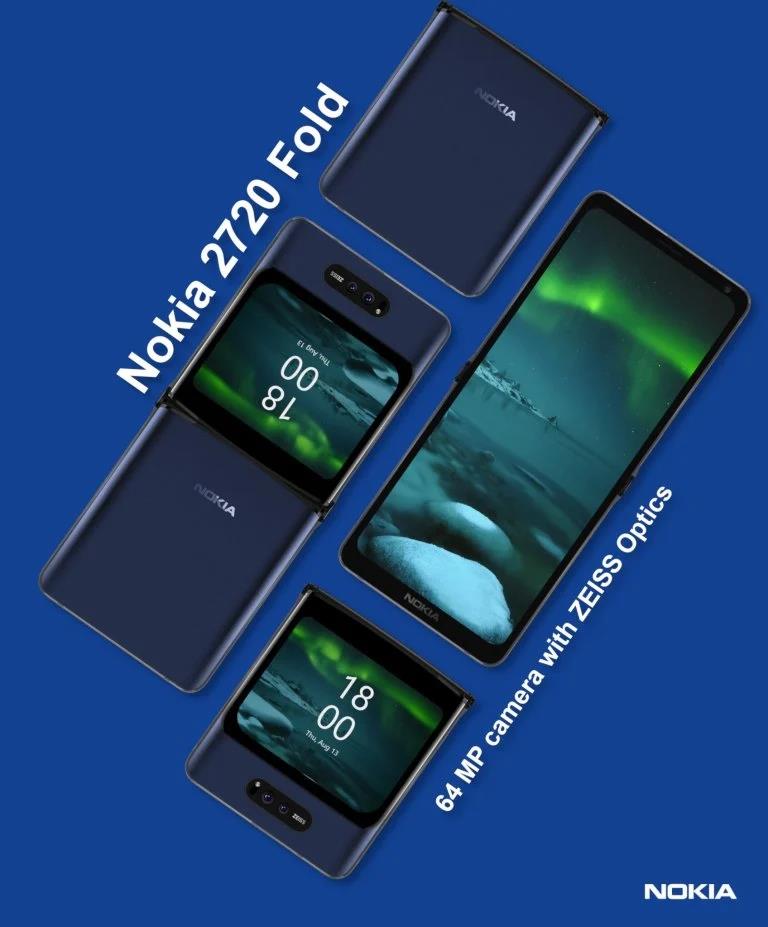 N okia believes that with the breakthrough of foldable phones, HMD Global has revived the brand. Earlier this year, the company is rumored to be working on a foldable smartphone that will be released this year. Nokia has rolled up its sleeves for a foldable phone!

A reliable source has made it clear that Nokia’s project is still under construction. It is worth noting that the leaking Nokia Anew is famous for providing accurate reports on Nokia phones. In a short tweet, all he said was that the project was in progress, but did not reveal further details about when it was released.

According to the tweet, it is not clear whether the Nokia 2720 Fold is a clamshell phone that is similar in design to the Motorola Razr. In fact, the Razr and Galaxy Z Flip are not foldable phones, but phones that use a flexible screen, as the Galaxy Fold and Mate X cannot be used in the folded state.

Regardless of the design of Nokia's own foldable phone, we have to wait until next year for the device to be available at the earliest. The company was considering launching the device at MWC 2021, which unfortunately didn’t happen but we hope Nokia has decided to continue the project and we can get our hands on it soon.