Interaction analysis with the success of the metaverse 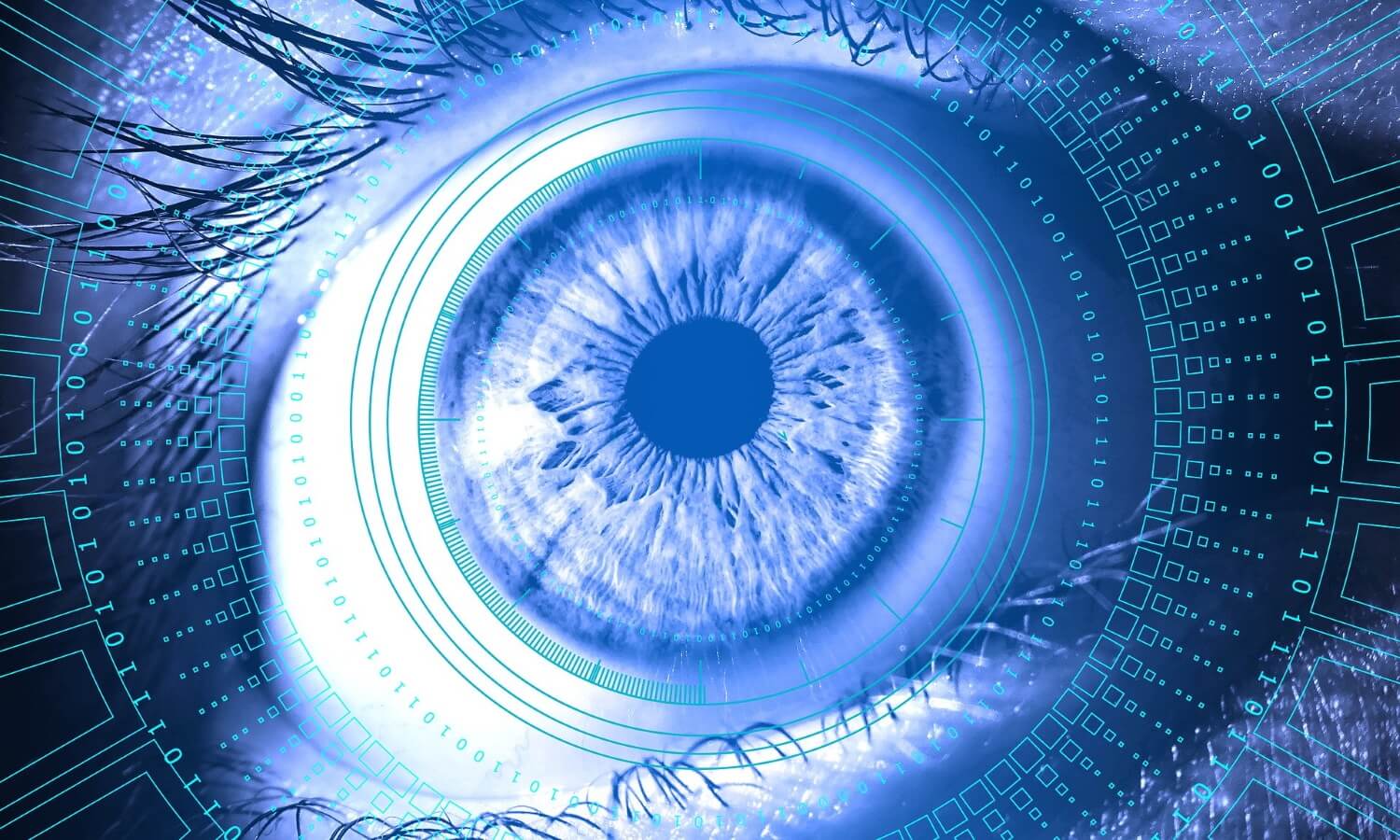 The research of the Technical University of Madrid and Nokia is developing a methodology to assess the quality of experiences in the field of immersive communication, thanks to virtual reality for the communication of the future.

The metaverse is coming to revolutionize our relationships and remote interactions. But what do we need this technology to make video calls from mobile and wear virtual reality glasses for communication? The Image Processing Group (GTI) of the Technical University of Madrid (UPM) has been working together with Nokia for years to develop methodologies that evaluate both technical and socio-emotional aspects, as well as the psychological aspects induced by the virtual environment, and assess the benefits. immersive communication.

Virtual reality has attracted a lot of interest since the last period of the epidemic. Currently, there are already applications that focus not only on entertainment, but also reach areas such as education or medicine, where their benefits have already been proven.

Although there are many aspects of applications in this environment, the UPM team and its joint research with Nokia focus on its use for human-to-human communication. For this, they used The Owl prototype developed by Nokia, which allows a person to feel "teleported" to a distant location through virtual reality glasses.

The real scene is captured by an omnidirectional camera, which captures 360 degrees of the environment and transmits it in real time to a remote person observing with glasses. This assumes communication when compared to predecessor technologies. Each one strives to be able to speak in a way that is as similar as possible to being in person, and this is exactly where immersive communication wins. 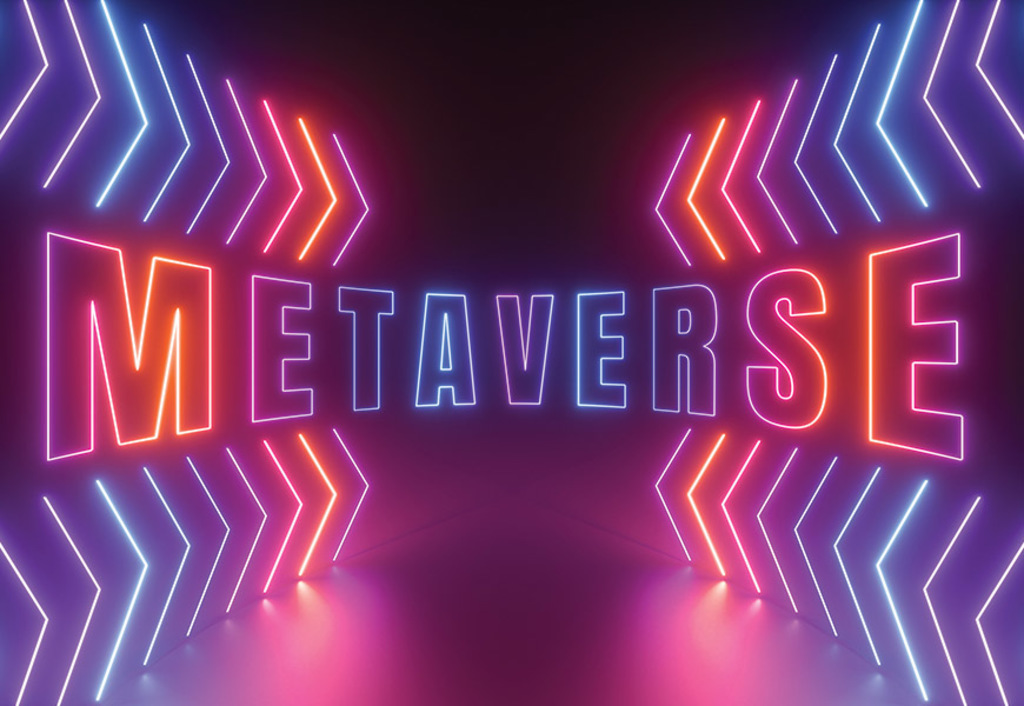 Evaluating the benefits of immersive communication requires cross-sectional research that considers both technical aspects, such as video quality, as well as socio-emotional aspects. The latter include spatial presence, defined as the feeling of being physically present in the virtual environment you are visualizing, and social presence, defined as the feeling that the people you interact with gets in touch, they will address you.

Many works in the literature analyze these aspects independently, ignoring the possible interaction between technical and socio-emotional aspects (and vice versa), in such a way that the results cannot always be reliably extrapolated to the real environment.

In this context and as a first step, the UPM research group simulated three teleconference scenarios in the context of international experiences, taking into account three conversation genres and different procurement aspects. Using it as a test material, a methodology was developed and validated that evaluates video quality, spatial and social presence, empathy, attitude and attention using questionnaires. In addition, the experiment included quality fluctuations simulating unstable network conditions, and the possibility of visualizing one's own hands in the virtual environment and taking notes during the session was added as an interactive element.

According to the results, the quality provided receives acceptable values ​​despite the quality changes, which are annoying and, when asked by section, affect the global perception of quality. As for the presence ratings, they are influenced by the genre of the conversation and the learning perspective, and indicate when appropriate to "teleport" to the meeting table, turn your head and communicate with colleagues as if they were on your side. the advantages that further promote the success of these technologies. The positive effect on attitude supports the effectiveness of the conversation and encourages us to think about increasing social awareness.

Marta Orduna, a researcher at UPM, said: "The key point of this methodology is its transversality and its applicability in a real environment, which facilitates experimentation outside the laboratory and thus drawing conclusions with greater reliability."

In addition to the comments, the database containing the videos and reviews has been made public, so it can be used as a reference. Similarly, the study took into account the diversity of the participants in terms of their international experience and nationalities (15 different countries), as well as their gender and age.