Huawei circumvents US restrictions with Nokia 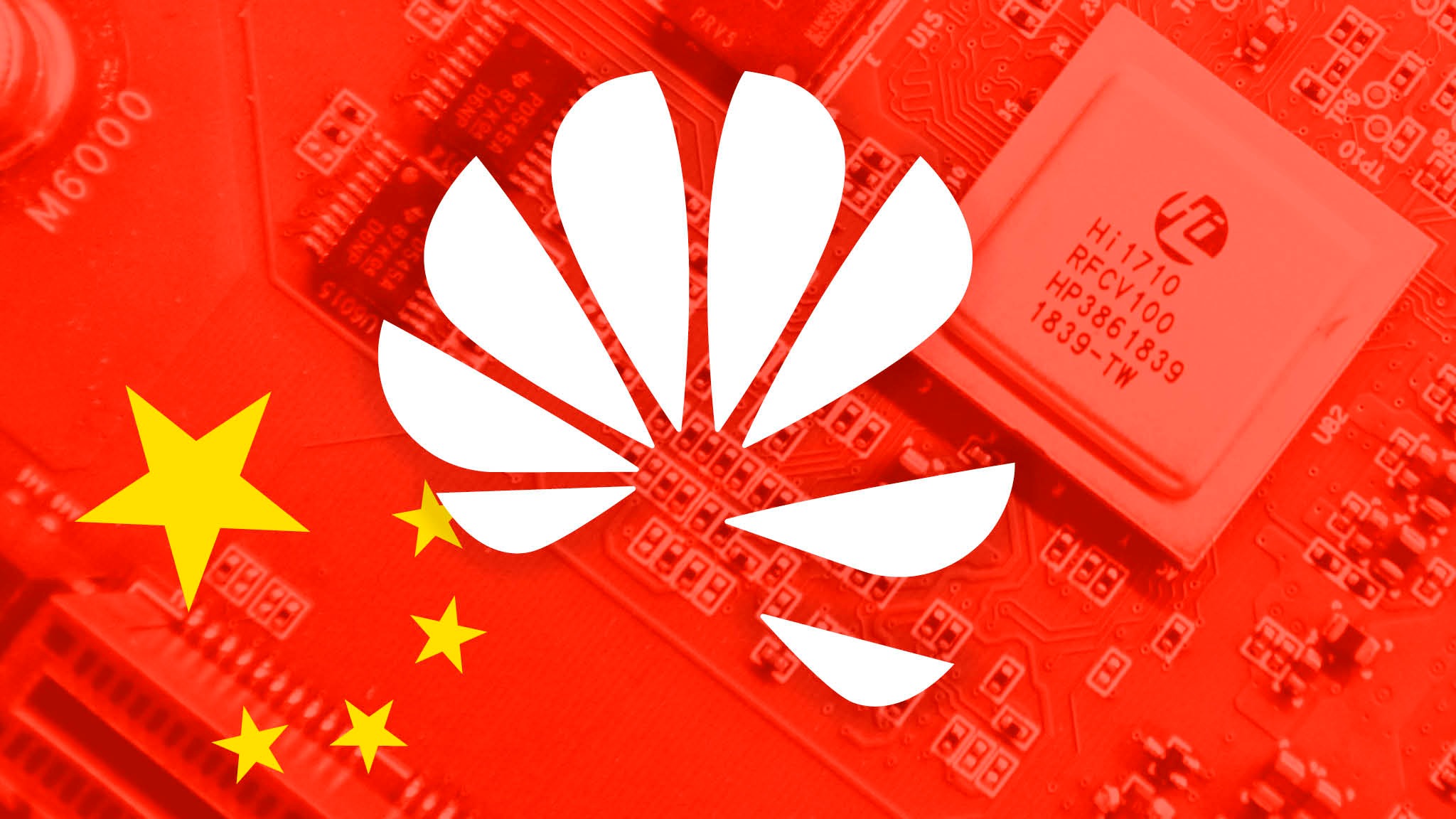 I didn’t quite understand the American accusations and restrictions he had previously imposed on the Chinese company Huawei, which were using the chips used in its devices to eavesdrop on and spy on users of the devices it manufactured. Well you don't need a chip to listen to a phone, you don't need Huawei and especially not China. Note that after Huawei, Xiaomi has also been accused of spying for spying on users with several of his devices. True, this manufacturer is also Chinese, but the chip found in the devices is also used by other manufacturers.

There are many similarities between Huawei and Nokia, which both manufacture network equipment, among others. However, there is a somewhat surprising relationship between the companies, a Chinese company called TD Tech. It is a joint venture between Nokia and Huawei that launched in early November and has already released its first TD Tech N8 Pro smartphone in China.

In many ways, the TD Tech N8 Pro is a special smartphone and an interesting opening to the new product category of the Nokia-Huawei joint venture. The TD Tech N8 Pro is essentially exactly the same phone as the Nova 8 Pro previously released by Huawei, and has a 5G connection in particular. The phone also comes with the Kirin system chip manufactured by Huawei. Huawei couldn’t even offer 5G smartphones under its own brand in the Chinese market, so it’s very special that they can be found on TD Tech’s phones as well.

This immediately raises questions about whether the joint venture will be used to circumvent U.S. restrictions. Huawei has been on the U.S. blacklist since May 2019, so the Chinese company is unable to obtain U.S. technologies or 5G solutions. Huawei was also able to source 4G-restricted system circuits and other carefully selected technologies from the U.S. while on the blacklist. 5G technologies and Google services have been unavailable to Huawei for more than two years, making the company’s phone business in big trouble. Huawei looked for ways to handle the situation and sold the Honor brand as an independent company, as well as phone plans to other companies.

The company's board of directors includes Eric Xu (Xu Zhijun), vice president and chairman of Huawei. In addition, TD Tech CEO Deng Biao, who has had a long career at Huawei and was the head of several secondary and first-level divisions at Huawei prior to his appointment. So TD Tech’s top executives are strongly attached to Huawi, and the relationship between TD Tech and Huawei is not very common.

TD Tech is basically a 2005 Chinese joint venture between Huawei and Nokia. The company has research and development activities in Beijing, Shanghai and Chengdu. TD Tech employs 2,000 people and the company is particularly focused on networking technologies. In addition, it sells various custom-mounted cameras to Chinese companies. There are currently more than a hundred Huawi-related companies on the U.S. blacklist, as well as subsidiaries in various countries. However, TD Tech is not on the list, so in practice Huawei could use Nokia to circumvent the restrictions imposed by the United States.

Asking Nokia directly, Finn Suomimobiili has asked TD Tech to offer its equipment only for business use in the Chinese market. The products are not aimed at the consumer market. In addition, Nokia claims that TD Tech operates independently and does not cooperate with Nokia's activities.

“TD Tech offers its equipment for business use in a variety of industries. The handsets are not targeted at the consumer market and the phones are only sold in China. TD Tech operates independently and does not work with Nokia's operations or Chinese supply chains, ”commented Nokia.

Nokia said the TD Tech joint venture did not sell its equipment to consumers, but in early November, the TD Tech N8 Pro became available to consumers specifically in Huawei’s own store. Just a few days after the sale, the situation changed as Huawei took the device out of its store and could no longer buy it.

The sale of the device could also be a demand for Nokia, as a Finnish company may have been surprised. Nokia has a 51 percent stake in the company, so he controls TD Tech in the final game.

TD Tech itself has commented on this to the Chinese media. The company confirmed that the TD Tech N8 Pro phone parts were purchased from Huawei, but the phone brand is TD Tech and not Huawei. In addition, the company has told the same story to the media as Nokia, meaning the TD Tech N8 Pro is aimed primarily at business users. TD Tech has also confirmed that it will make the phone available to consumers in the company’s own store later this year.

SuomiMobile has asked Huawei for comment on the matter, but the Chinese company declined to comment on the news. There may be a number of reasons for this, and it could be a very sensitive issue for Huawei, as the United States and many other countries are currently paying close attention to the company.

According to information from China, TD Tech will also offer more Huawei equipment. According to Chinese TV officials, TD Tech will soon release its own branded version of Huawei’s high-end Mate 40E a year ago. The phone in question is rumored to be called the TD Tech M40 and would be handwritten entirely by Huawei accordingly. What also makes it special is that this phone is also 5G certified, even though Huawei itself can only sell the 4G version of the same phone. In China, it was also reported that neither the TD Tech N8 Pro nor the M40 would remain the only product of the Nokia-Huawei joint venture. According to the documents revealed, TD Tech plans to introduce Huawei devices on a larger scale under its own brand name. TD Tech brand phones, smartphones, tablets and even smart TVs need to be licensed. Plans appear to include devices based on the Huawei Mate, P, Nova and Enjoy collections, among others. TD Tech will also see similar devices and smart TVs in the Watch Gt, Band and MatePad collections.