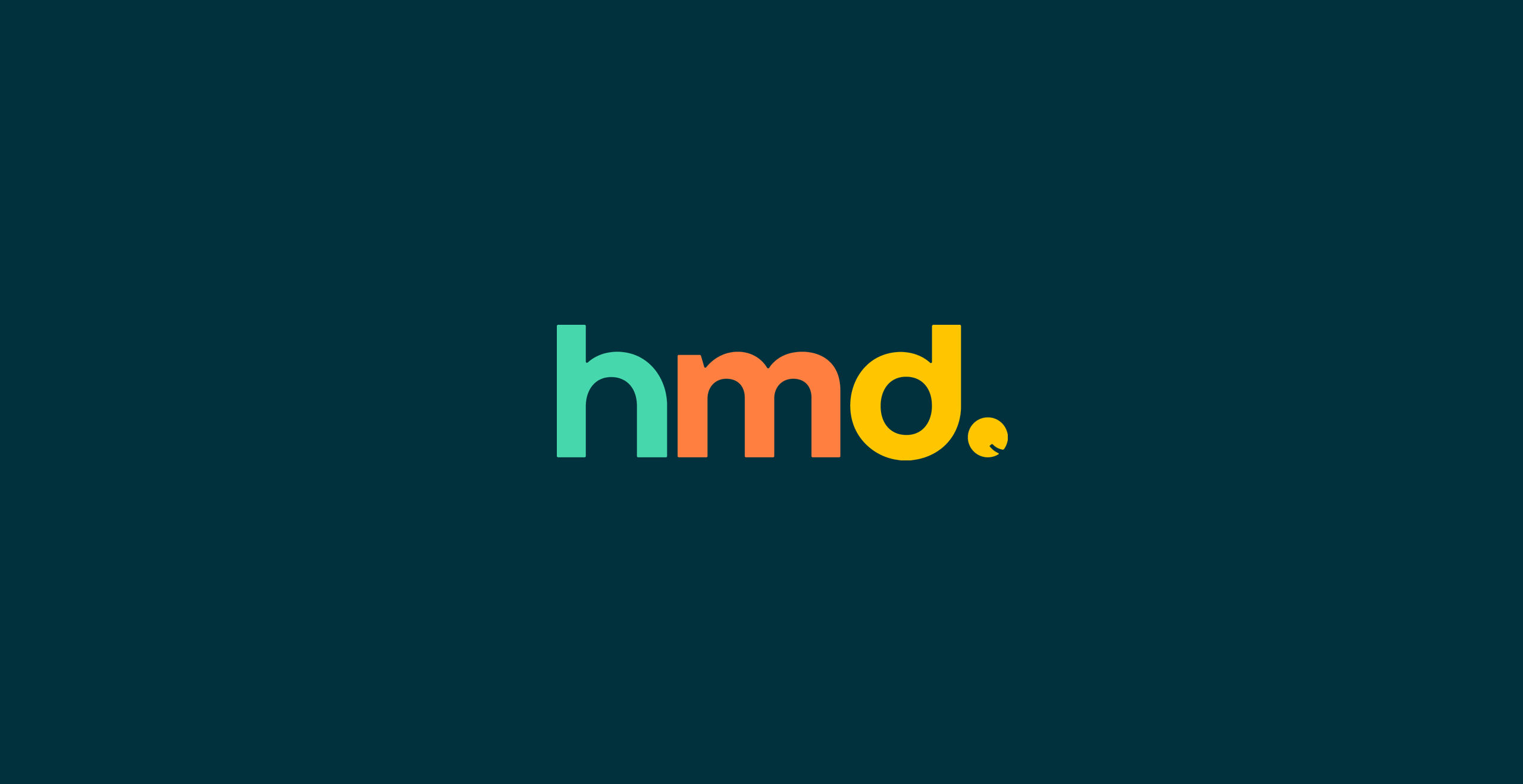 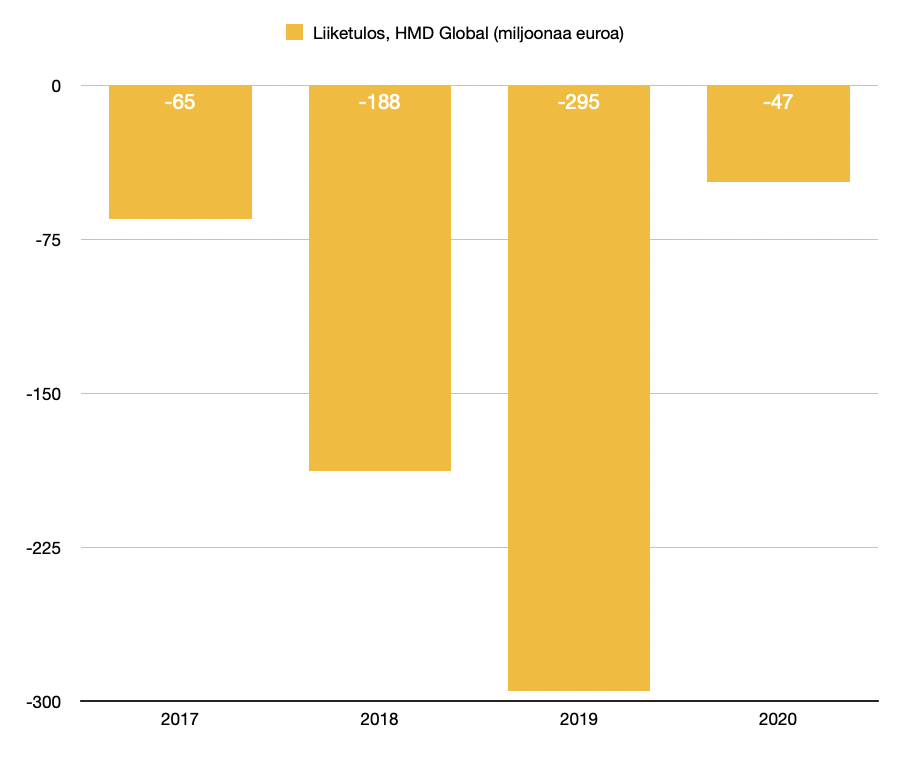 The first half of 2020 was very difficult for HMD Global in the turmoil of the coronary epidemic. At the beginning of January-March, smartphone shipments were 1.7 million, and in April-June it fell to a record low of just 1.4 million smartphones, of which July-September was already mild at 2.1 million. Shipments of about 2.8 million smartphones were by far the busiest quarter at the end of October and end of December, up 35% from the previous quarter.

In August, HMD Global announced that it had raised $ 230 million, or just under € 200 million, in new funding. The funding round involved HMD Global’s key strategic partners, including Google, Qualcomm, and Nokia Technologies, which was not previously owned by HMD Global. During 2020, HMD Global’s management team also underwent a major overhaul, and the company sought to establish a new business in addition to selling phones. Last year, HMD Global launched the international data roaming service HMD Connect, increased its security experience in the mobile industry with the acquisition of Valona Labs, and opened a new research and development unit focused on software, security and services in Tampere.