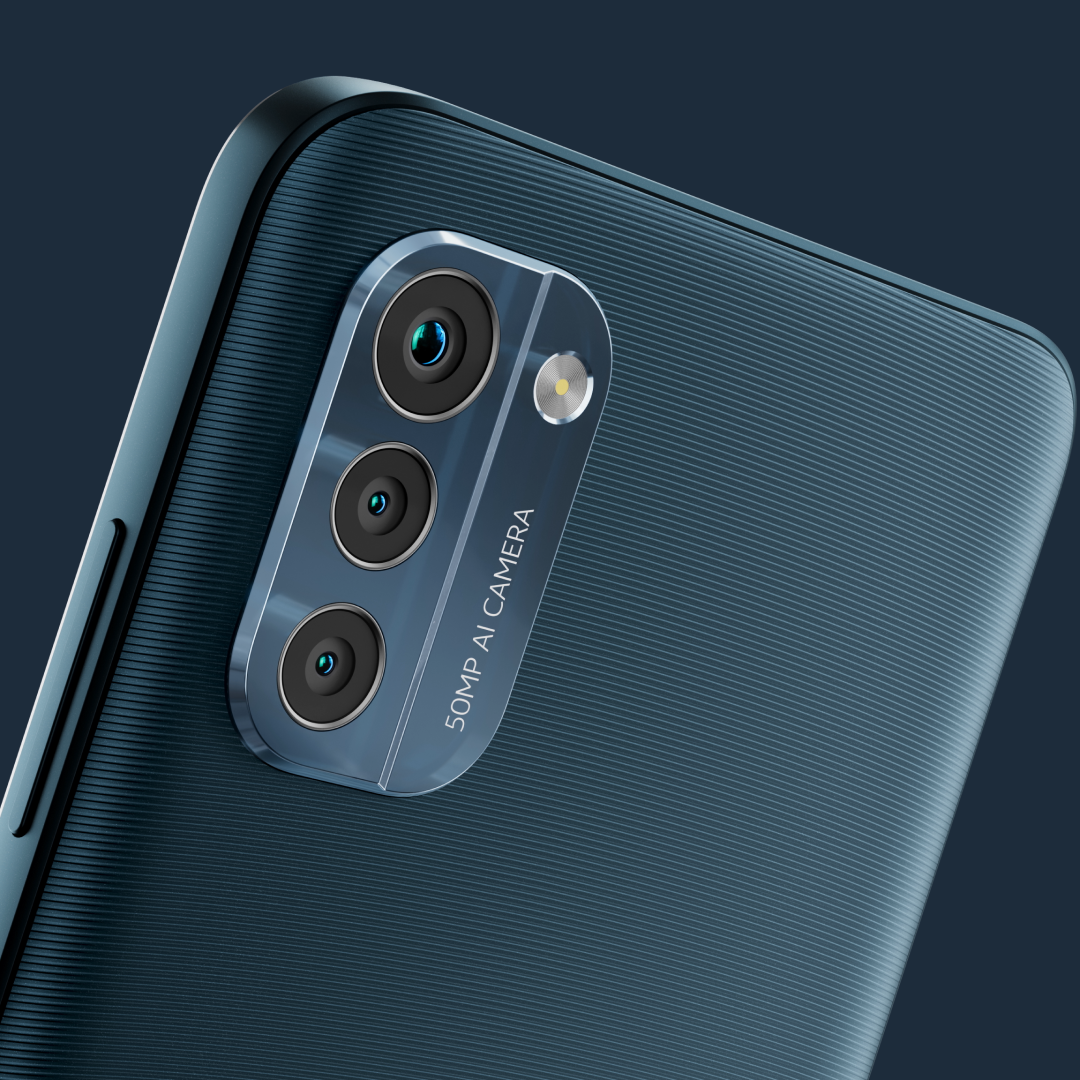 And now, after several months of waiting, the miracle happened in Brazil, in which HMD Global presents the Nokia G21 smartphone in the South American country as well. The handset stands out with its triple camera of 50 MP main lens, 2 MP macro lens and 2 MP depth, and a robust 5050 mAh battery.

Like other Nokia mobile phones sold in the country, it doesn't make much difference, positioned between the entry and mid-range segment, it offers a balanced performance, favoring simple tasks like browsing social media, photography and entertainment.

The version arriving in Brazil is the same as the internationally official version, on the front there is a 6.5-inch IPS LCD screen with HD+ resolution (1600 x 720 pixels) and 90 Hz refresh rate technology, which provides greater image fluidity in compatible applications, or games.

Speaking to Mobile Time this month, the company's CEO Florian Seiche said: "The brand has moved forward and is the fifth best seller in 41 countries and third in some markets such as the UK. It also stated that it has expanded its portfolio of B2B equipment and services in Latin America, such as government and education in Brazil, and IoT in Mexico and Colombia.

At the top of the display is a teardrop-shaped notch that houses the 8MP selfie camera. There are three sets of sensors on the back of the phone, the main one is 50 MP, then two lenses for macro and depth effect, both with 2 MP and support artificial intelligence (AI) for image post-processing.

Moving on to the internal hardware of the Nokia G21, the phone is powered by a UNISOC T606 – up to 1.6GHz octa-core 12nm lithography – with Mali-G57 MP1 graphics and 4GB of RAM for background processes; The internal storage is 128 GB and the expansion space is up to 512 GB.

The Nokia G21 is available on the company's official website and Mercado Livre. The mobile phone will soon be available in stores such as Pernambucanas, Via Varejo, C&A and other markets for just BRL 361 (GBP 56, EUR 66 and USD 67).

The model in question also stands out because it has a 5050mAh battery that supports 18W fast charging, it also has a fingerprint reader on the side, a P2 port for wired headphones, Bluetooth 5.0 and a charger in the box.