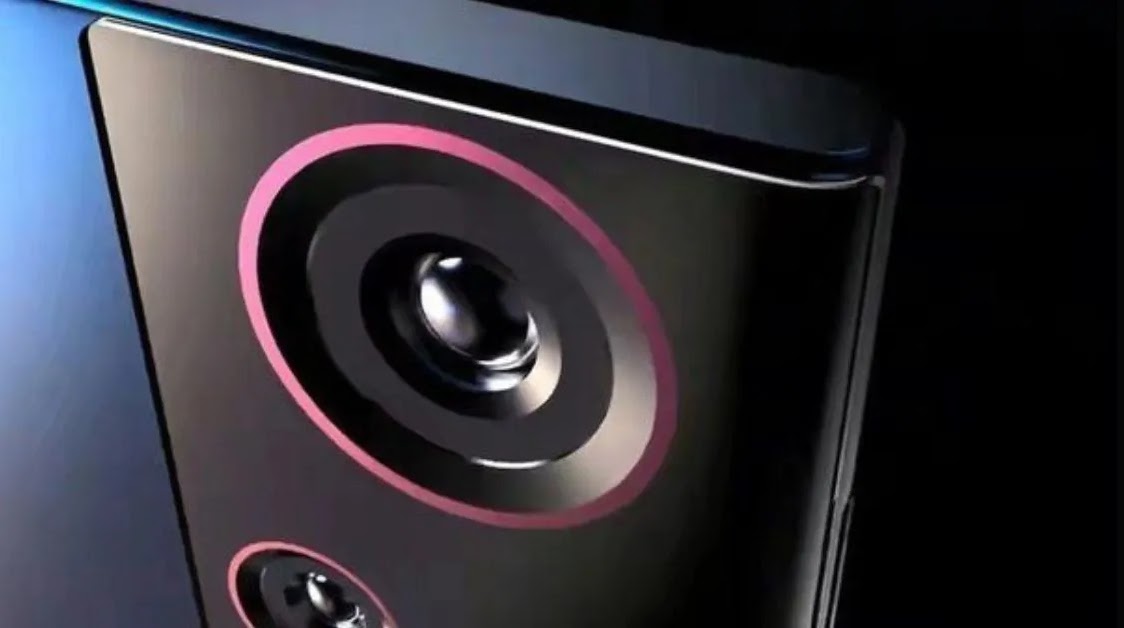 A ccording to the latest leaked information, HMD Global is working on a new flagship Nokia N73 smartphone with a 200 MP Samsung ISOCELL HP1 camera. Nokia, which lived in a household in the early 2000s, is looking forward to regaining its market share with a high-end device equipped with a 200 MP camera.

According to the Chinese CNMO portal, HMD Global plans to reincarnate the popular Nokia N73, released in 2006, which will have a back cover design similar to that of the Galaxy S22, but will be equipped with more cameras and a huge 200 MP Samsung ISOCELL HP1 main sensor. 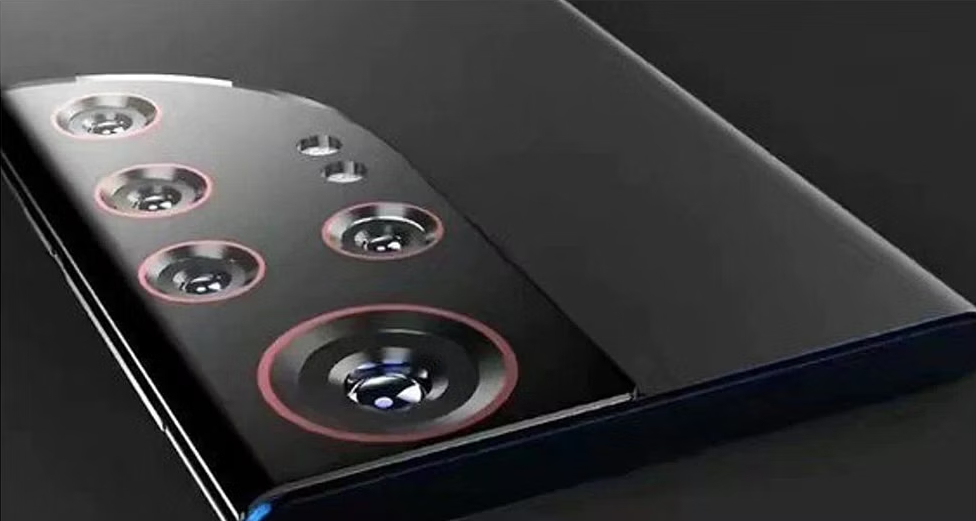 It is a new release of the well-known Nokia N73 mobile phone, which made a big strike in 2006 with the German manufacturer Zeiss’s 2.4-inch display and 3.15 MP camera. Other specifications for the device have not been revealed, but it is likely that Nokia will revive the legendary N73 this fall.

The Samsung Isocell HP1 main sensor should be used after the leak and provides an excessive resolution of up to 200 MP. Samsung introduced the sensor in September 2021. It is 1 / 1.22 inches in size and the extremely small pixels are only 0.64 microns. Using artificial intelligence, you should automatically use the most appropriate pixel binning structure.

The Nokia N73 is a smartphone that Nokia announced in the 2006 and 2007 Music Editions as part of the Nseries and began shipping on July 15th. The N73 followed the N70 and included a number of multimedia features. It features a 3.2-megapixel autofocus camera, a front-facing camera, then a large 2.4-inch display and stereo speakers, all in a relatively slim and pocket-sized size and shape. Runs on Symbian v9.1 (S60 3rd Edition). In 2006 and 2007, it became one of the best-selling Nseries devices, and its high popularity contributed to a 28% year-on-year increase in sales of Nokia “multimedia” phones in the third quarter of 2007 (Nokia said the other best-selling product family).