HMD Global is no longer included in the Counterpoint report 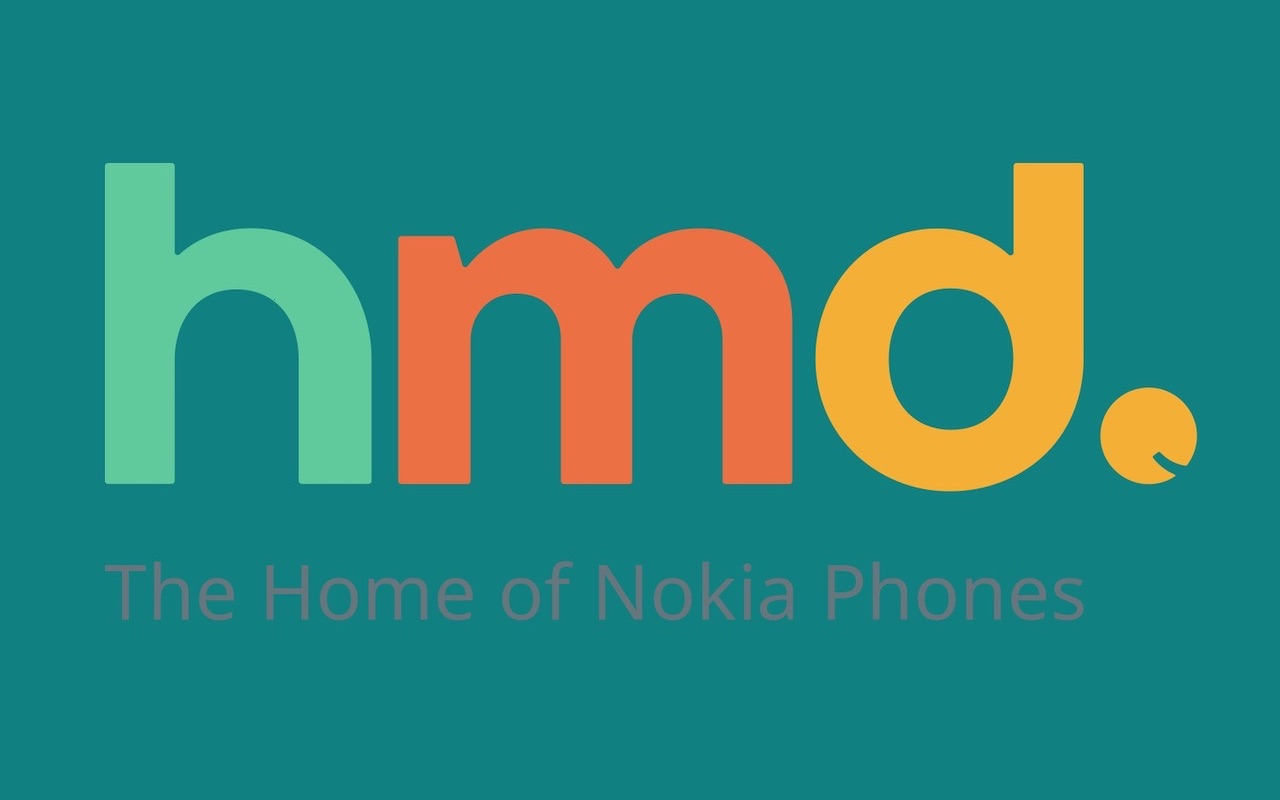 As I read the report, I wondered if he was further down from this point. Is it possible that Nokia will get even lower in the phone sales statistics? Research firm Counterpoint published more detailed information on the development of the European smartphone market in the first quarter of 2021 a few days earlier.

According to the report, the market has recovered from a year earlier, but of course there was not a word about the Finnish HMD Global and the Nokia phones it sold because demand was so but so weak. According to Counterpoint, HMD Global’s share of global telephone sales was 3 percent, half a year less than a year earlier. Unfortunately, these are basic and smartphone combined, and not just smartphone sales. According to Counterpoint, about 80 percent of Nokia phones sold were basic phones, particularly in Africa and Southeast Asia.

Jan Stryjak, Deputy Director of Counterpoint said: “HMD has recently revamped its entry-level and mid-range equipment and is moving from a pure hardware business to a combined hardware and services business. Although I do not expect HMD to have a large share in Europe, it can see a small increase in the coming quarters in emerging markets such as Africa, India and Southeast Asia.”

However, demand for smartphones is clearly higher in the European market, with Counterpoint saying HMD Global’s European market share was less than 2% in January-March. Sales of HMD Global Nokia phones are said to have halved from a year earlier. However, demand for Nokia phones has proven to be slightly better in Eastern Europe, although market share continues to decline.

In his Counterpoint report, he also pointed out that HMD Global is moving from a mere hardware business to a more hardware and service business, so the company is no longer entirely dependent on the success of the hardware business. By contrast, HMD Global will see slight growth in the coming quarters in emerging markets such as Africa, India and Southeast Asia.