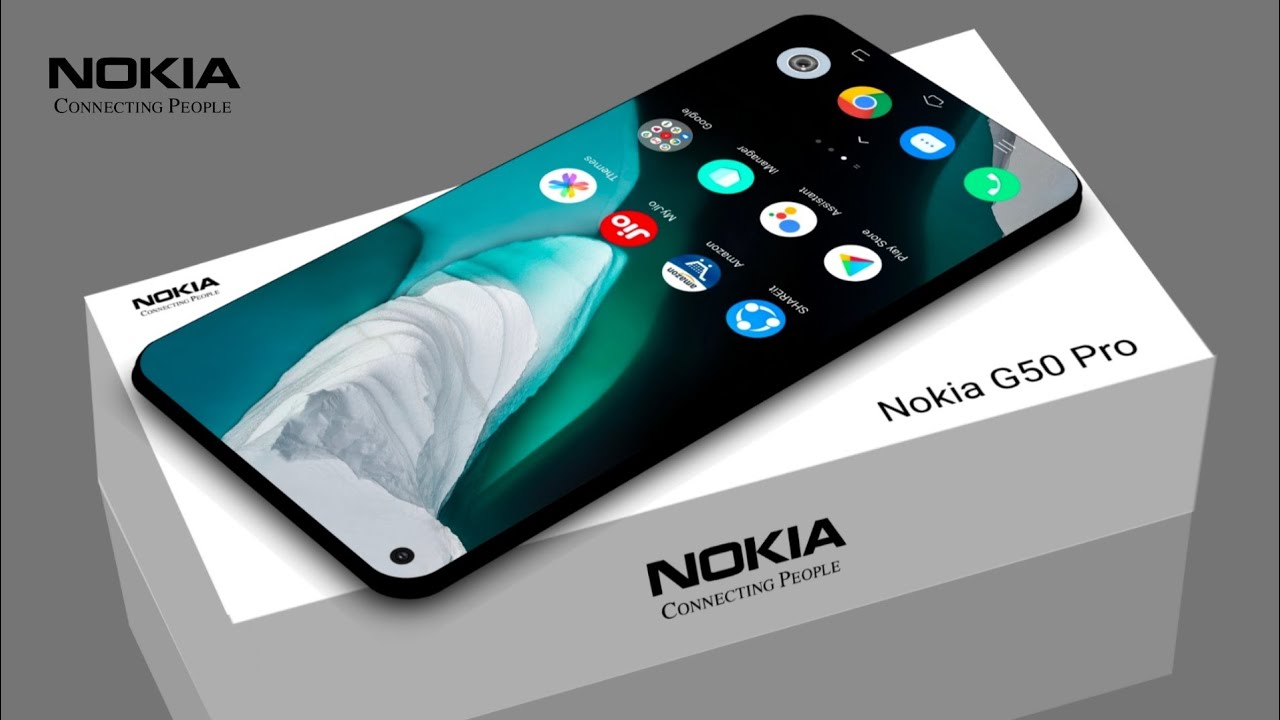 N okia appears to be gearing as much as the launch of a bunch of telephones, as noticed on Bluetooth SIG certification at present. The certification of five more Nokia device model numbers became visible in the BT SIG certification, from which it can be concluded that Nokia Mobile is preparing to launch new devices in the coming weeks and months. The model numbers are TA-1370, TA-1358, TA-1361, TA-1367 and TA-1390 from which model numbers TA-1361 have been detected before so we will see more Nokia phones in the coming weeks or months.

This device (or possibly devices) will have BT version 5.1, which is the same BT version as the Nokia X20 and Nokia XR20. The Bluetooth SIG list does not reveal any specifications or marketing names, but confirms that all models support Bluetooth v5.1 connectivity.

Among these 5 new Nokia phones, the TA-1361 has already been on Russia's EEC list. Not much is known about these yet, as the devices have just started the certificate. We can expect additional details to appear on the Internet through additional certificates or leaks. In addition to these new Nokia phones, the company also works on a lot of other phones. Reliable bettor Evan Blass recently shared a list of upcoming Nokia phones. Includes - Nokia T20, Nokia G50, Nokia G300 and Nokia X100.