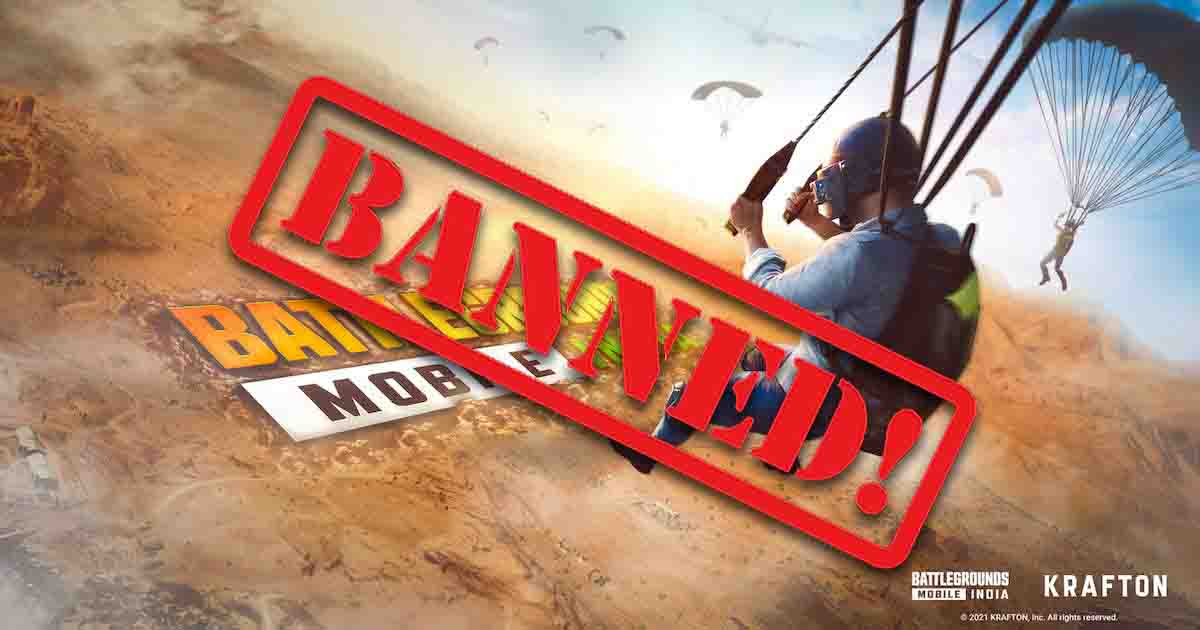 T he owners of Krafton, PUBG Mobile & Battleground Mobile India, have planned to launch the IPO, but the same has been halted for the time being. The Financial Supervision Authority has stopped the inclusion of Krafton’s IPO misinformation concerns in the IPO Memorandum.

Krafton is a multi-billion dollar gaming company known for its BattleGrounds (PUBG) game developed by PlayerUnkown. Krafton’s public listing is aimed at an initial public offering (IPO) worth $ 5 billion. The company is offering to the public to buy its shares worth $ 5 billion.

According to data from the investment banking (IB) industry at 25, the Financial Supervision Authority has asked Krafton IPO (the developers of PUBG) to review the securities statement. The Financial Supervision Authority may request a correction report if it finds that the securities declaration form contains false or important information that may impede investors' reasonable investment judgment or cause misunderstandings.

Mirae Asset Securities, the transaction’s senior manager, was quoted in the local media said: After reflecting on the issues raised by the FSS, we plan to resubmit the registration statement again next week. We expect a slight delay in the timing of the IPO.

Although the Financial Supervision Authority did not clarify the exact reason for the correction order, industry experts said Krafton’s valuation of 35.7 trillion won ($ 31.6 billion) may have played a role. Based on this valuation estimate, the company (the developers of PUBG) is aiming for a profit of up to 5.6 trillion by offering 10,060,230 shares to the public, with a price of between...share, an earlier prospectus said.

As is known, CAIT has sent a letter to EU Minister of Information and Communication Ravi Shankar Prasad demanding a ban on Battlegrounds Mobile India.

However, amid the huge popularity and acceptance of the Indian audience, there is still a lot of controversy surrounding the game. Krafton is not ready for the release of Battlegrounds Mobile India for a few more days, with several groups of people in India demanding a ban.

Notably, PUBG Mobile was banned in India in September 2020 under section 69A of the IT Act, and now the Association of All Indian Traders (CAIT) has written a letter to EU IT and Communications Minister Ravi Shankar Prasad demanding a ban on Battlegrounds Mobile India . because "it is not only a threat to India's national sovereignty and security, but is also detrimental to the younger generations."

CAIT has also asked Google not to allow Battlegrounds Mobile India developers to use the Google Play store as its platform.

"We have been informed that although it is marketed only as an Indian game for Indian users, the data will be transferred to Singapore and other regions and that non-Indians will be subject to the law governing users. The application has several features of the prohibited version, "CAIT.