FNV is asking Nokia for a further wage increase 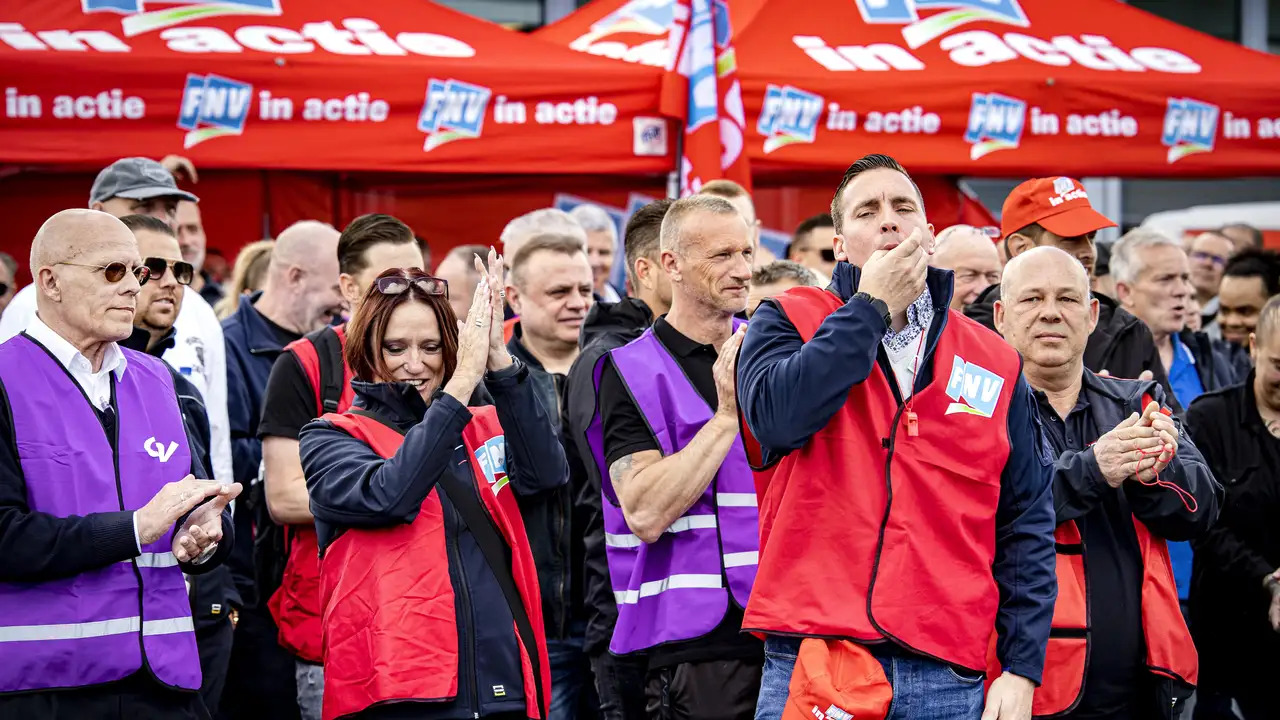 N okia employees in Hoofddorp are calling on the technology company to make a better offer on their wages. Together with FNV, they prepared a petition, which was already signed by more than half of the multinational company's approximately three hundred employees.

Vice President Zakaria Boufangacha said: "More and more companies are being established, there is a turning point. We have seen this recently at Schiphol, in primary education and in healthcare,” he says.

For example, Schiphol and the unions want to hire five hundred extra security officers this summer to prevent chaos at the airport. By making employment conditions more attractive, the parties also employ workers from other sectors. Everything is being done to improve traffic within Schiphol as well.

From June 1, security guards, cleaners and those working in baggage handling, check-in counters and private bus transport will receive a summer allowance of EUR 5.25 per working hour. The surcharge is valid until September 5, Monday, and retroactively valid for two weeks during the May holidays.

FNV ICT director Kim Baudewijns reports on the FNV website: “The group is doing well, but it does not want its employees to benefit from it. In collective contract negotiations, they defend themselves with a 1% collective wage increase. This is too little and represents a significant reduction in the purchasing power of employees.

The FNV wants the salaries of the workers to increase along with the rising prices in the stores (automatic price compensation) and they would also receive an additional 100 euros gross per month. The union is also demanding good secondary agreements, including a homework allowance of €3 a day.

Compared to the 142 collective agreements employing 1.6 million workers signed by FNV in the past six months, the average wage increase was 2.79 percent. This is well below last month's 10.2% inflation. “There is still a lot to do,” Boufangacha said. Many companies and industries will have to compete for the top. "Wage increases are now completely wiped out by inflation if there is enough money to compensate workers."

Figures from the employers' association AWVN show that wage increases have increased since the beginning of this year. The average wage increase in the collective labor agreements concluded last month was 3.8%. This growing trend continues. “But even then, there is no wage wave,” Boufangacha said. That said, I expect wages to rise again this year. In any case, we will submit a firm wage demand on Budget Day,” he says.

Kim Baudewijns, director of FNV ICT, added: “The company has had financial difficulties in recent years. Therefore, the employees agreed to the low wage increase. It's much better now, thanks in part to the efforts of these people. Nokia achieved net sales of €22.2 billion in 2021, and achieved two good first quarters this year. It's only natural that the employees see something of this instead of losing it. The employees' petition will last for a few more weeks and will be presented to management after the summer.