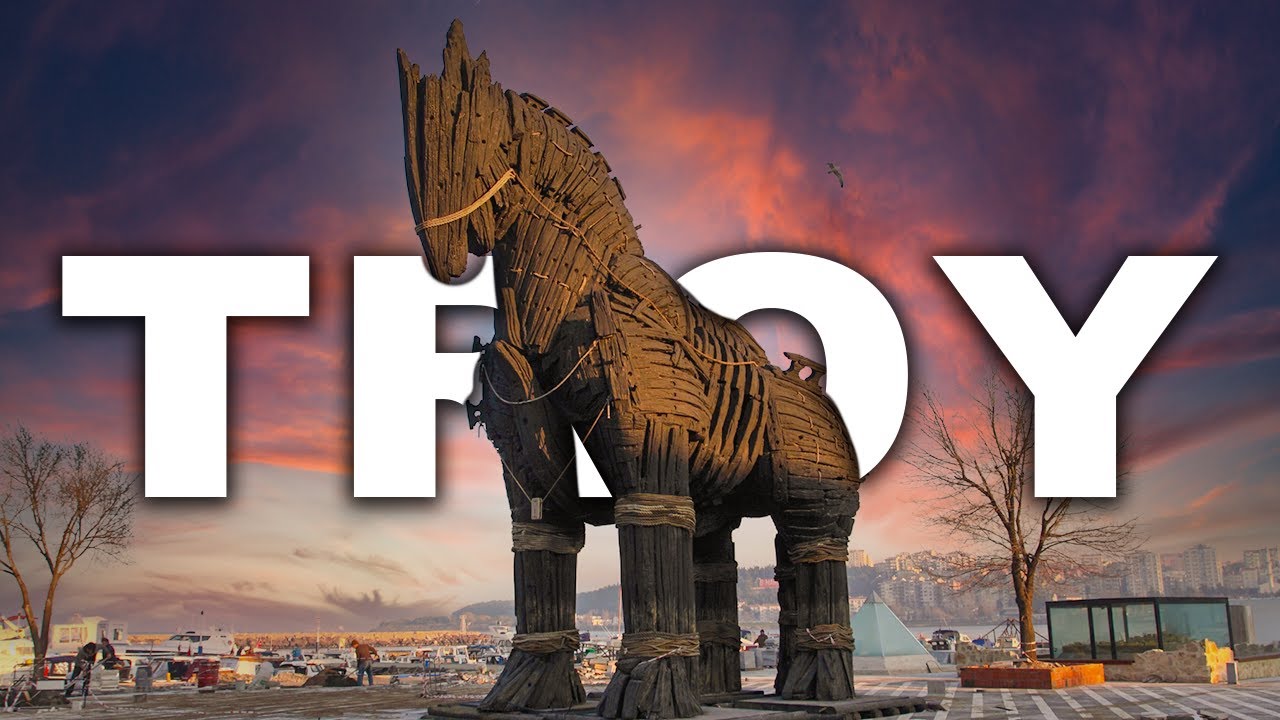 On September 3, 2013, Microsoft acquired Nokia's mobile device business for $ 7.2 billion to provide a third alternative to iPhones and Android devices with Windows Phone, a plan that naturally failed, and devices purchased from Nokia in 2015 - described in.

On September 3, it was the anniversary of Microsoft’s purchase of the Nokia phone in 2013, in a deal worth $ 5.4 billion (more than $ 7 billion) at the time. This was a significant moment in mobile history, as Nokia was a pioneer in the industry, and through the acquisition, Microsoft gained access to a number of related patents and expertise completely unnecessarily, as it all it almost took Nokia's mobile business to the brim.

History shows that the two companies were unable to penetrate Android and iOS in the long run, which is why Microsoft withdrew from the smartphone market completely in 2017, closing the Windows Phone store as well. The partnership and agreement between Microsoft and Nokia in this deal has resulted in several strange conspiracy theories that I think you may have read about before.

According to another conspiracy theory, Nokia CEO Stephen Elop, who took over the reins in 2010 as CEO, was a mole at Microsoft. This conspiracy theory actually developed long before Microsoft bought Nokia. A participant in a Microsoft and Nokia MWC 2011 event (where the two of them announced their initial partnership) asked Elop that he was a Trojan horse. The CEO of Nokia denied that this would be the case and said the entire management team was part of the decision to opt for Microsoft.

Sure, an outsider who asks this question may not deserve attention, but conspiracy theory became a foothold when the topic was raised by several Nokia employees in 2011.

Stephen Elop, a former Microsoft employee, was Nokia’s CEO, leading to a € 5.4 billion deal. Elop's spell began at Microsoft on January 11, 2008, as head of the Microsoft Office and Microsoft Dynamics product line business and as a member of the company's senior management team. In fact, he led the largest division of the world’s largest software company (since the Business Division was Microsoft’s largest source of revenue). During this time, the Business Department successfully released Office 2010, which was a record profit for the Business Unit. Because of Microsoft’s success, he became known as an operator and change agent. Business Week condemned Elop for urging Microsoft to develop cloud-based versions of the company’s programs, arguing that it helped Microsoft maintain its dominance while preventing startups from disrupting the traditional business model.

The Canadian specialist had previously moved from Microsoft (where he headed the Office business) to the CEO of Nokia, the first foreigner in the history of the Finnish company. Later, when Microsoft acquired the sharply declining phone business, Stephen Elop was also "bought back." It is a popular theory that Elop drove Nokia as a Trojan horse, put everything on a Windows Phone, which was already clearly highly dubious, against Android and iOS, and after the decision collapsed Nokia's phone business, it "replayed" it to Microsoft.

However, the urban legend was unequivocally refuted by about a hundred (then) Nokians and ex-Nokians interviewed by the authors of the book Operation Elop about it. “I think Microsoft will wait until the price of Nokia shares goes down a little more and then buys them,” a Nokia employee was quoted as saying, and of course it finally happened in 2013.

“This is very suspicious for me,” said another Nokia employee. “If you want good for the company, why try to destroy it and lower the share price? There are many conspiracy theories here."

These comments came months after Elop issued an infamous internal note stating that Nokia is on a “burning platform”. Symbian’s mobile operating system was a broken, aging mess that wasn’t designed with touch in mind. The company also worked hard on its ambitious in-house MeeGo platform, but this was delayed several times before the first MeeGo phone was finally launched in late 2011. Furthermore, many important personalities within Microsoft, such as Bill Gates and Satya Nadella, the future CEO, are strongly opposed to Microsoft CEO Steve Ballmer primarily wanting to buy Nokia.

However, the book suggests that Elop is “in many ways one of the worst CEOs in the world, if not the worst”. The authors note that the day before Elop's launch, Nokia was valued at € 29.5 billion and at the time of the announcement of Microsoft's acquisition at € 11.1 billion. They also criticized Elop’s one-size-fits-all approach, rather than offering a versatile approach to smartphones, as we’ve seen at Samsung (offering Android, Windows Phone and Bada devices).

A book led by Stephen Elop that introduces Nokia claims he was a bad CEO, not a mole for Microsoft. Even more interesting about the conspiracy theory is that Elop receives a larger-than-expected Nokia payment of 24.2 million euros. On March 11, 2011, Nokia announced that in addition to its $ 1.4 million annual salary, it had paid Elop a $ 6 million signing bonus, "compensation for its former employer's lost income." Under Elop’s tenure, Nokia’s stock price fell 62%, its mobile phone market share halved, its smartphone market share fell from 33% to 3%, and the company suffered a cumulative loss of € 4.9 billion.

In "The Decline and Fall of Nokia," published in 2014, author David J. Cord firmly rejects the idea that Elop was a Trojan horse. He argues that all of Elop’s decisions were logical when he made them, and also cites testimony from other Nokia executives who were involved in these decision-making processes. Another book, Operation Elop, published later in 2014, also refutes the claims of the Trojan horse.

In his first speech at the Telstra conference in September 2016, Elop cited Nokia as an example of a “great” company that can self-assess and “transform” when needed, citing its success as a supplier of network equipment.

Elop owned more than 200,000 Microsoft shares when he left the company and took control of Nokia. After leaving Microsoft, the stock exchange rules are such that he was not entitled to sell shares of Microsoft for about a month after leaving. As soon as they were allowed, Stephen began to systematically sell his shares of Microsoft. Then, when serious discussions began with Microsoft and other potential partners, stock exchange rules prevented all participants in the dispute from trading or selling shares in Microsoft, Nokia, or other potential partners, and had to stop selling its shares in Microsoft. He was also unable to buy Nokia shares. At the moment, about 60 percent of Microsoft’s stock has been sold, and the remaining minority will be sold when it is free to resume its sales program again.

What is your opinion? Continue with the article you! Leave a comment and write down your own opinion! Via Link