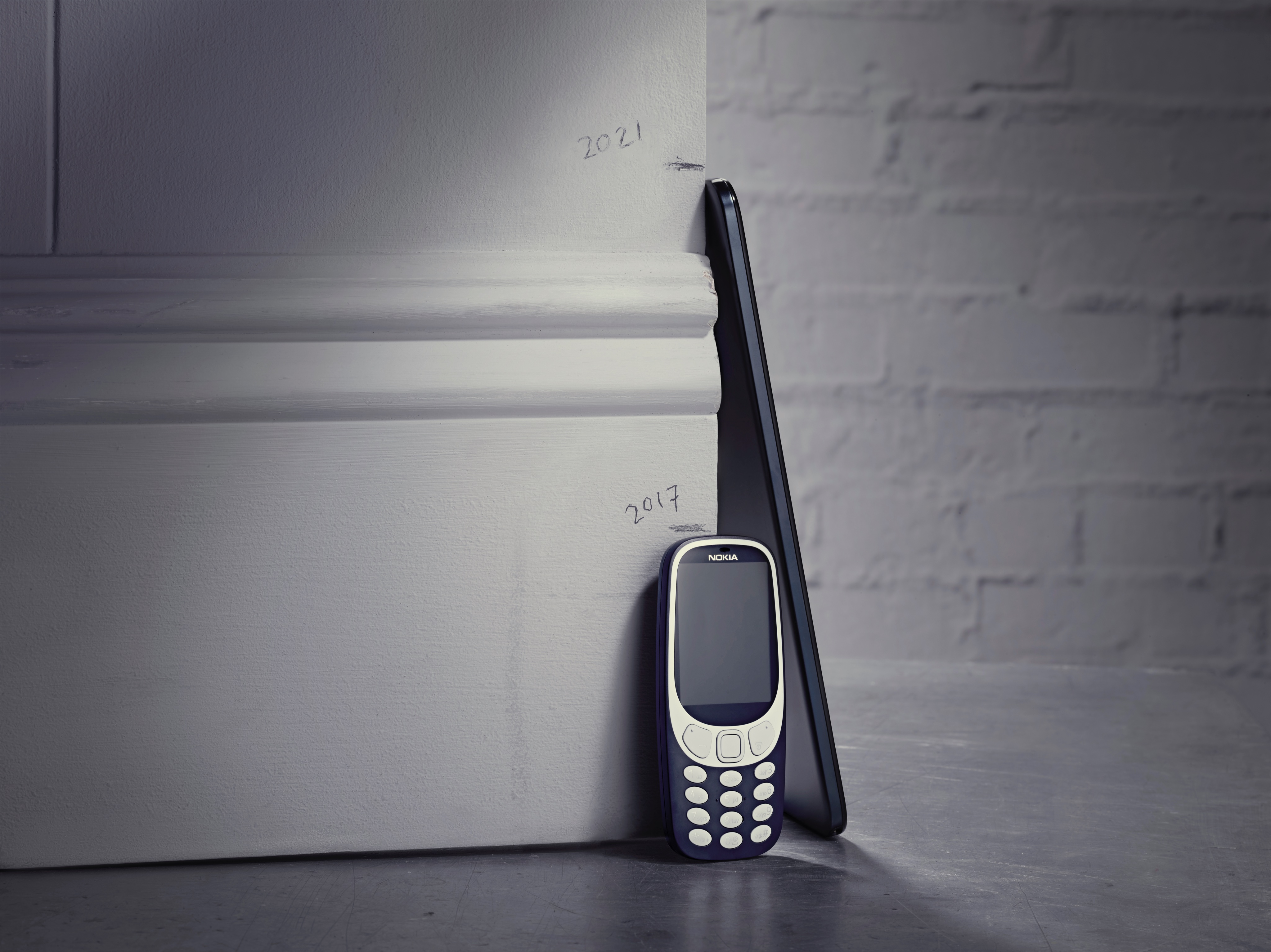 N okia Mobile today is promoting its first Android Tablet device, the Nokia T20 Tablet, and the device’s hardness. It was expected that Nokia would also announce its Tablet on October 6, along with several smartphones, which I have already covered in more detail.

The advertisement also shows the Nokia 3310 phone along with the image of the T20 Tablet from which I can conclude that we will come across a massive, powerful device on October 6th. The Nokia T20 works with a Unisoc processor.

The GPU in question is the Mali-G52. This limits the identity of the processor to the Unisoc Tiger T618 and Tiger T700. Both processors feature two Cortex-A75 and six A55 cores and, as the screenshots above show, are capable of clockings up to 1.8 GHz. Furthermore, the device is set to have a 10.36-inch display, hopefully with a Full HD resolution. It will run Android 11 and will come in 4G and Wi-Fi models.