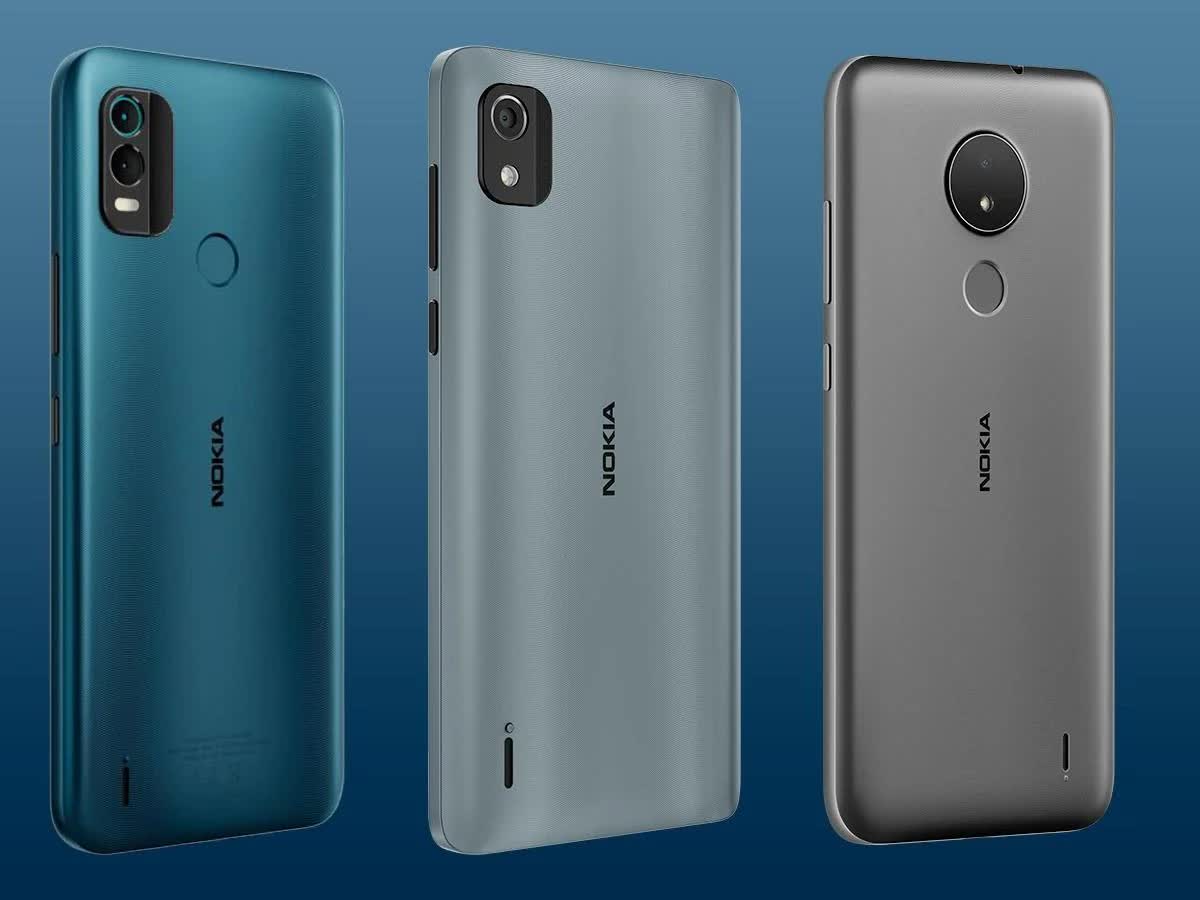 The European smartphone market has seen a huge downturn, according to a recent survey which cites the combined effects of several adverse conditions as the reasons for the fall. However, the order of market power has not changed, although the momentum of Xiaomi, who will replace Huawei, has been spectacularly broken by now.

Counterpoint Research expects a huge drop in volume in the European smartphone market in the first quarter of this year. The research firm estimates that manufacturers were able to sell 49 million smartphones in Europe during this period, a year-on-year decline of 12%, but an even better illustration of the market crash that the company has never shown since the data analysis began in 2013. out of such a low transport volume in the region.

According to the research firm, the significant decline is due to a combination of several unfavorable factors than the Covid pandemic, such as another periodic shortage of components due to Chinese epidemiological measures in the first quarter, the deteriorating economic environment and the Russian-Ukrainian armed conflict. to an inexperienced lows. Nevertheless, an earlier report by HMD Global suggests that sales of Nokia phones are growing steadily, so I think this trend has a positive impact on Nokia phones.

At the same time, the analysis does not appear to be the least optimistic about the future, highlighting that high inflation and the economic downturn could hit the European area harder, further deteriorating the overall market outlook.