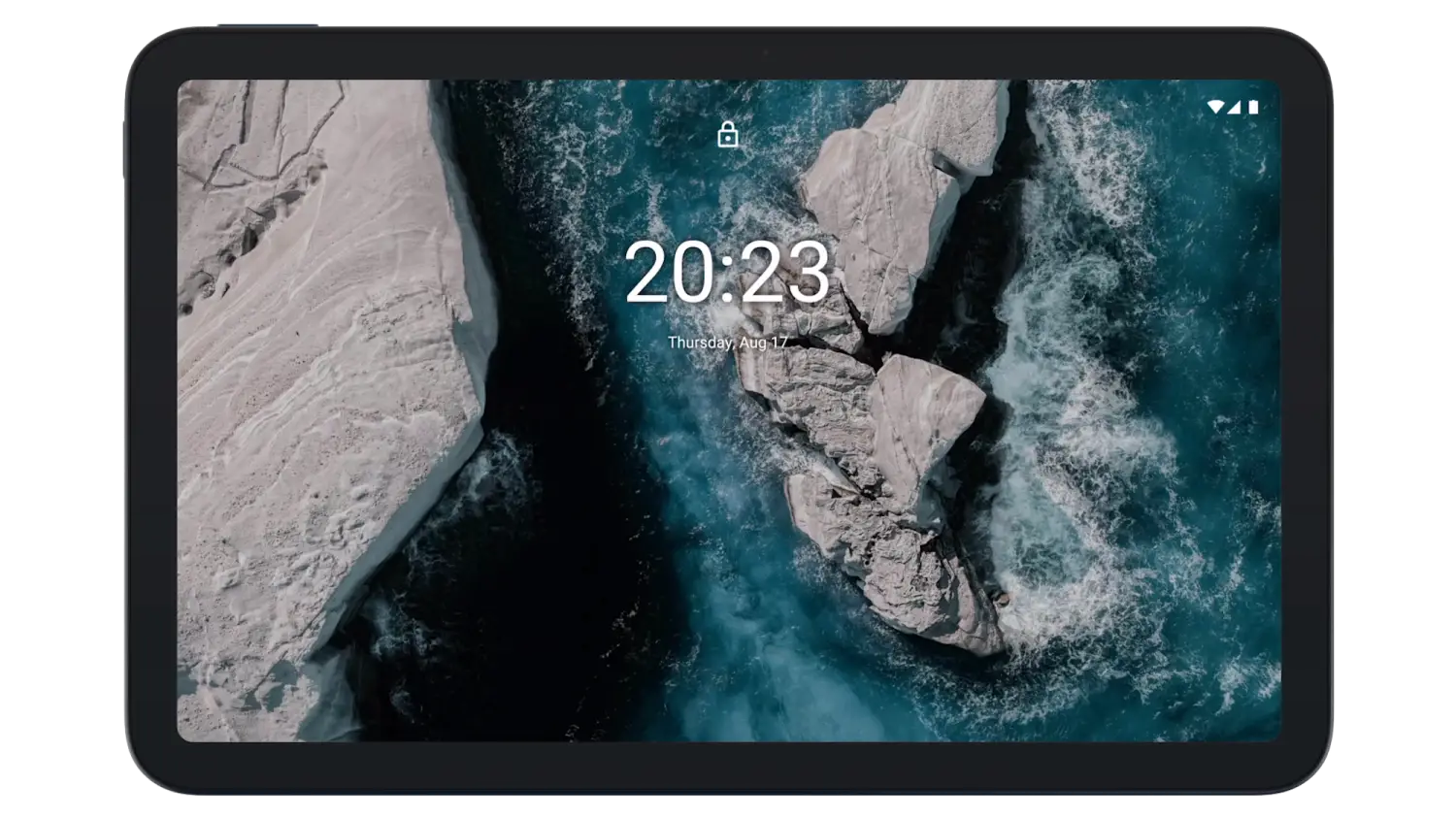 The European Union Intellectual Property Office (EUIPO) has obtained a patent for the Nokia smartphone brand to design the Nokia T20 tablet. The patent application was filed on April 16, 2021, but was not approved until October 8, 2021.

The patent bears design number 008506182-0001 and the design is noted by Miika Mahonen, who previously also designed other Nokia smartphones, such as the Nokia 7.2, Nokia 6.2, Nokia 800 Tough, Nokia G10 és Nokia G20 and the newly released XR20 smartphones.

The Nokia T20 is the brand’s first Android tablet and is affordable, but there is no compromise in design. The device was announced on October 6 and comes with attractive features like stereo speakers, OZO Playback and a sleek design. The tablet has a 10.4-inch 1200 x 2000-pixel 2K resolution screen and an ultra-thin front panel. The display uses a 5: 3 aspect ratio and a peak brightness of 400 nits. The device has a sandblasted aluminum back with well-rounded edges. It is also IP52 certified.

In terms of specifications, the Nokia T20 tablet includes an eight-core Unisoc T610 processor with two Cortex-A75 cores at 1.8 GHz and six Cortex-A55 cores at 1.8 GHz. The processor is paired with 4GB of RAM, while it has 64GB of storage, which can be expanded up to 512GB with a MicroSD card. In the center of the slate is a 5 MP camera located on the top front in landscape mode. There is an 8-megapixel sensor on the back, which is accompanied by an LED flash. Additional features include stereo speakers with OZO Audio technology and a powerful amplifier. It also has face unlock, but no onboard fingerprint sensor.