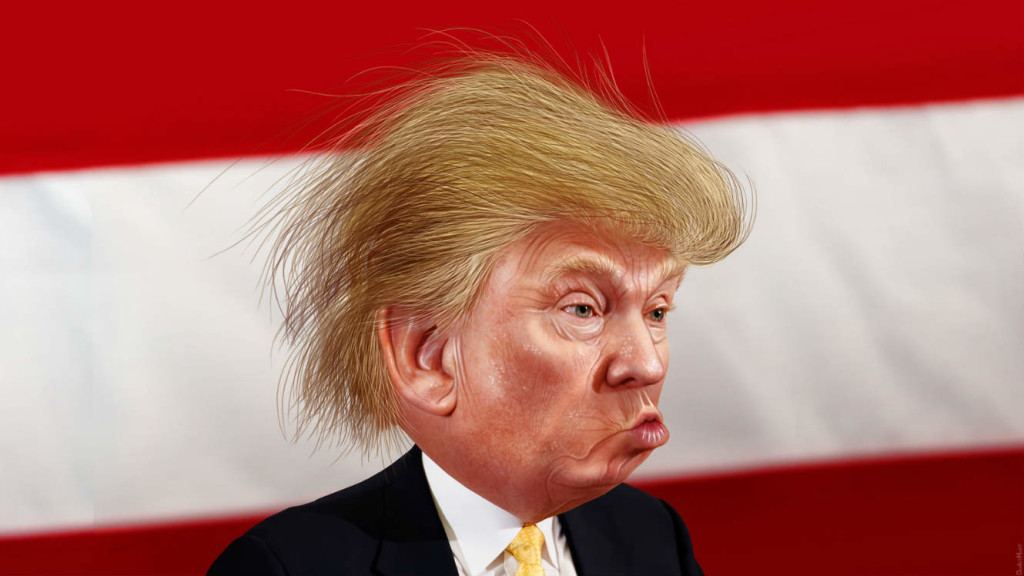 I find it quite interesting and bold for the US government to buy the Finnish telecommunications company Nokia and get it into American hands. Just imagine what it would be like if Nokia were US-owned, considered an American company, it were listed on the stock exchange worldwide. Nokia's headquarters would not be in Espoo but imagine that after a purchase in Miami Beach.

The U.S. federal government is working to come up with ideas that could tip Huawei off balance and gain a stronger position in 5G technology. It is even considering revising America’s existing ways of operating technology and telecommunications.

According to a report in the Wall Street Journal, Trump government officials have consulted with telecommunications experts to find out how the country can beat its Chinese competitor, even if it means tax breaks for big business that doesn’t really need them.

According to the news, one of the leading ideas is to encourage and enable Cisco to acquire Ericsson or Nokia, Huawei’s only two major rivals in network infrastructure. Among those floating the idea is Attorney General William Barr, who has expressed interest in centralized ownership of European telecoms companies, whether private or public, in order to “create a more formidable competitor and allay concerns about its remaining power”.

Some have even suggested a "government-backed consortium" that would invest financially in the latter two companies. Another idea is to reinforce Ericsson’s and Nokia’s tax breaks and efforts to build “open” network technology so that as many startups as possible can deliver 5G innovation.

If we didn’t have the usual daily frenzies from the Oval Office, we would be shocked to see the champions of free speech and market independence give up on these principles because they don’t match their particular ambitions. One might think that the U.S. government, which is trying to influence a company’s acquisition decisions, seems overwhelming and intrusive, but the current government is, of course, rejecting all criticism under the guise of “patriotism” and “defense of freedom”.

Trump’s hostility to Chinese trade, and Huawei in particular, is well documented and evidenced by a random trade blacklist that even the U.S. technology industry finds contradictory. With the spread of COVID-19, the government appears to want to double its plans to put more pressure on China’s electronics giant Huawei.

Huawei, meanwhile, continues to enjoy a dominant position. Outside of the United States and some European states, it continues to thrive, to Trump’s greatest sorrow. The government says Huawei has close ties to the Chinese ruling party and is incorporating back doors into its hardware. A newspaper circulating in the White House and owned by The Wall Street Journal directly warned the federal government of this - For the first time in modern history, the United States was not a leader in the emerging wave of critical technology. Obviously, a White House panicked his brain, and no idea is too wild. Cisco, for its part, has shown little interest in acquiring either Ericsson or Nokia. But with enough carrots, you can still rethink your position.