Distribution of Nokia C100 and Nokia C200 in the United States 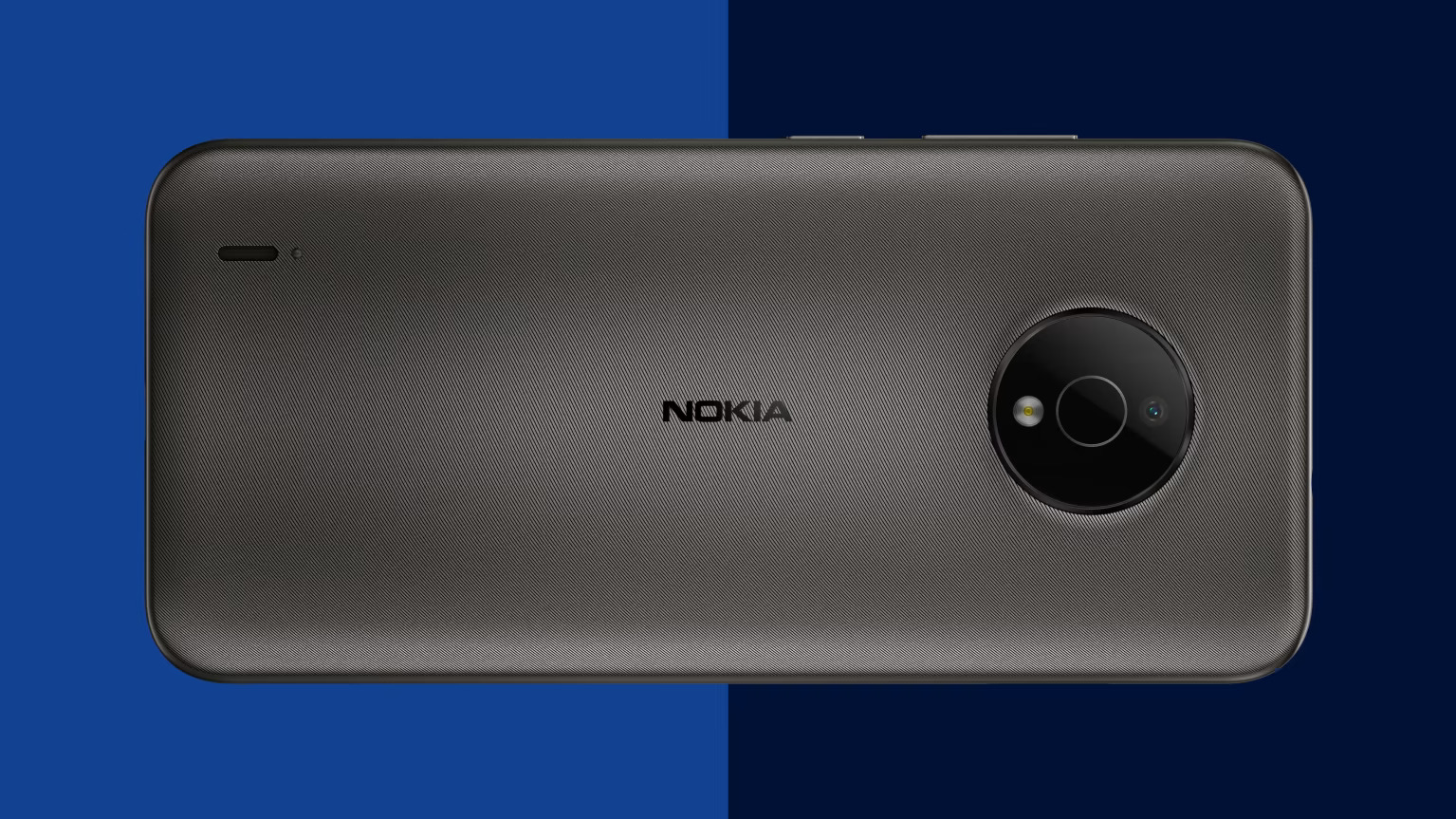 E arlier this year, HMD Global unveiled five phones in the U.S. market, of which the two most affordable smartphones have now been unveiled in more detail. The exact details of the phones were not yet released earlier this year, but now all the details have been confirmed and sales have begun in the United States.

The Nokia C200 is a slightly better equipped and clearly more modern version. The phone has a display panel based on 6088-inch LCD technology. The screen has an HD + resolution of 1560 x 720 pixels. Power is provided by the Helio A22 system chip developed by MediaTek, which has 3 gigabytes of RAM and 32 gigabytes of internal storage.

The operating system is reportedly Android 12, but it appears to be a simplified Android Go. Your phone comes with pre-installed Go apps. HMD Global has not announced any upgrade promises for the Nokia C200. The phone also has a headphone jack, FM radio and an IP52-rated splash-proof construction. HMD Global only offers the Nokia C200 in gray Meteor. The price of the phone is expected to be USD 69 (GBP 54, EUR 64 and INR 5356).

The Nokia C100 is technically similar in many ways, but looks a bit older on the outside. The phone has a very compact 5.45-inch LCD panel with HD + resolution and 18: 9 aspect ratio. Power is provided by the same Helio A22 system chip developed by MediaTek, which has 3 gigabytes of RAM and 32 gigabytes of internal storage.

The device has two cameras, an 8 megapixel rear camera and a 5 megapixel front camera. The Nokia C100 also offers a removable 4,000 milliamp-hour battery that can be charged to 5 watts via the USB-C connector. The phone also has Android 12 operating system, which may be a lighter version of Android Go.