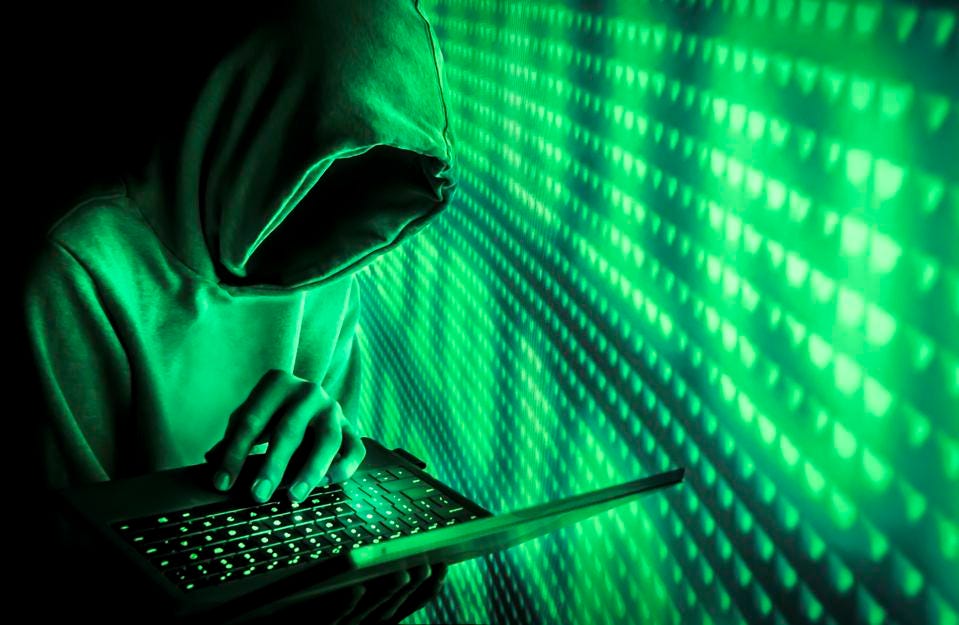 The critical problem is with budget devices running the popular Chinese UNISOC SC9863A processor, including Nokia’s recently announced Nokia C20 and Nokia C21 smartphones, as these handsets also use the processor just mentioned.

Cheap smartphones from many manufacturers could be in danger. This is because one of the rather popular smartphones has been hacked due to a system security flaw.

We are talking about the UNISOC SC9863A processor in China, which runs many smartphone models. Among them are largely Nokia handsets (e.g. Nokia C20 and Nokia C21), but also Realme (Realme C11 2021 model) and Motorola (Moto E6i). The perceived vulnerability could allow cybercriminals to access features such as reading our text messages, eavesdropping on calls, accessing contacts or videos. Experts say hackers could even take control of your entire smartphone at some point!

As it turns out, the vulnerability has been known since December 2021, about three months ago. However, at this time, no information has been released that indicates the availability of relevant updates that would resolve this issue. This means that the owners of smartphones with the above system are still in great danger.

While more popular smartphone manufacturers (such as Nokia or Motorola) already have to prepare for the required update, users of lesser-known Chinese brands globally may have a bigger problem.