Botnet DDoS attacks are on the rise 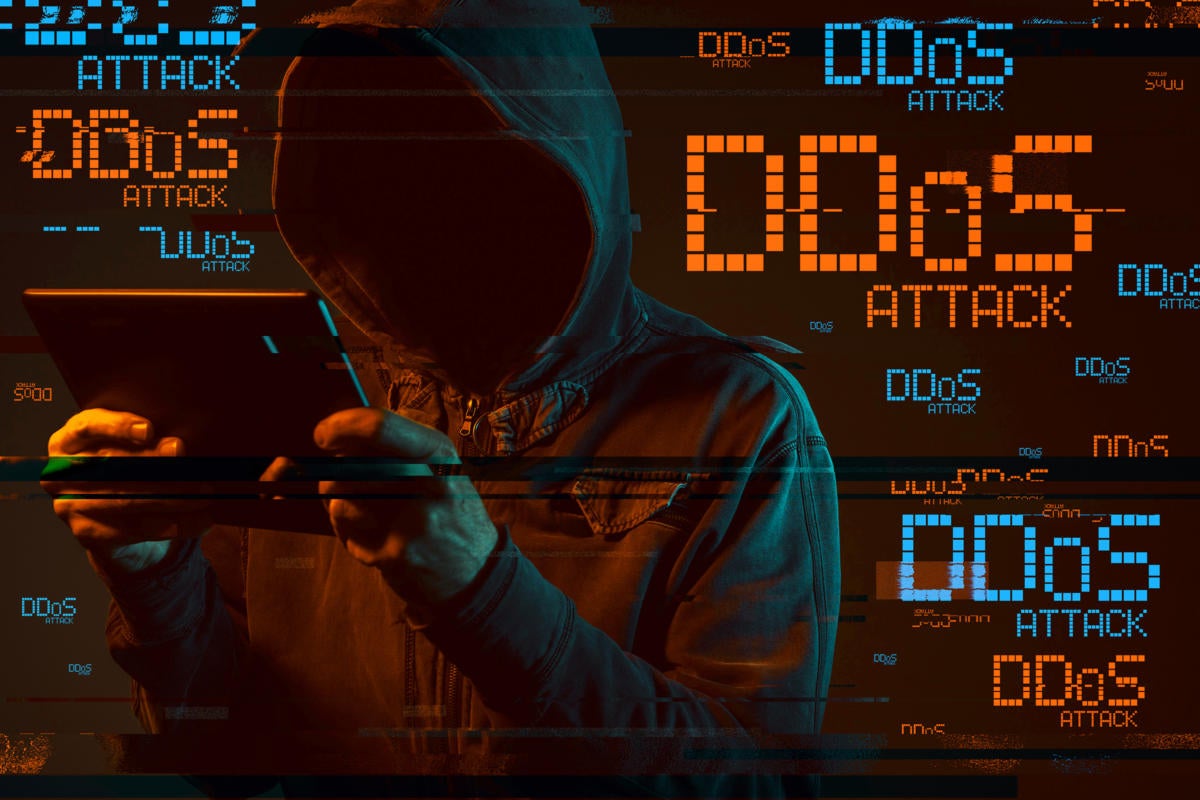 N okia’s study, which outlines the growing number of botnet attacks, shows a greater degree of sophistication by hackers.

Nokia has released a report analyzing 10,000 Distributed Denial of Service (DDoS) attacks over the past two years, further illustrating the need for organizations to be prepared for potential cyber threats. These attacks are becoming more complex due to the proliferation of IoT botnets as cyber-attacks develop into a money-making industry for potential hackers.

The attacks analyzed by Nokia come from a number of ISPs around the world, as well as regional ISPs, global transit and cloud providers. The global market for malicious parties has led to the outbreak of DDoS attacks from a number of sources. The attacks are growing not only in number but also in size, as the telecommunications company says the IoT botnet and amplifier’s attack capacity exceeds 10 Tbps, a significant increase of three to four times the size of previously reported attacks. This rate of attacks indicates that organizations must always be aware of these threats, otherwise there is a risk that their personal websites or networks will be flooded with fake traffic.

Last year, Nokia shared its findings as part of the DDoS 2021 report, which showed that by mid-year, the most powerful DDoS had come from high-bandwidth, high-packet-speed, volumetric DDoS attacks. However, with the spread of botnet DDoS attacks, the scenario of fighting harmful traffic has changed. While before DDoS was diverted with purification systems, the increased use of IoT and cloud computing has led to attacks by malicious groups to comply with these new technologies.

While DDoS attacks were once most likely to come from home computer users, the growing black market for hacking and cyber attacks has increased the scope and volume of attacks as hackers can sell various offensive IT options and pay through cryptocurrency, which is largely untraceable. Inadequate security of IoT devices has also opened up new markets for this type of attack. The growing number of insecure assets has opened up a number of vulnerabilities that can be exploited through the growing black market.

Not only are DDoS attacks on a larger scale, but it is also more difficult for security experts to identify and mitigate vulnerable systems. Before these botnets became more sophisticated, scrubbers were able to reduce the amount of harmful traffic in a variety of ways, such as with identifiable patterns and poorly randomized headers. Now, however, large DDoS attacks use large-scale botnets, authenticated IP addresses, and legitimate checksums, making it difficult to separate these malicious botnets from legitimate users. One suggested way for organizations to bypass new, more sophisticated DDoS attacks is through multi-layered, elaborate security.

Although Nokia does not offer specifics in its report to prevent these malicious attacks, the spread of botnet DDoS is more common and more readily available to those who want to harm it. This change indicates that companies now need to get creative with security enhancements and create the necessary protection buffers to keep their proper organizations secure.