After many leaked phone specifications and pictures for the past few weeks, take a look at the new leaked data about the newly discovered certification in which you can see the model numbers of two devices, the TA-1382, TA-1387 and TA-1391. 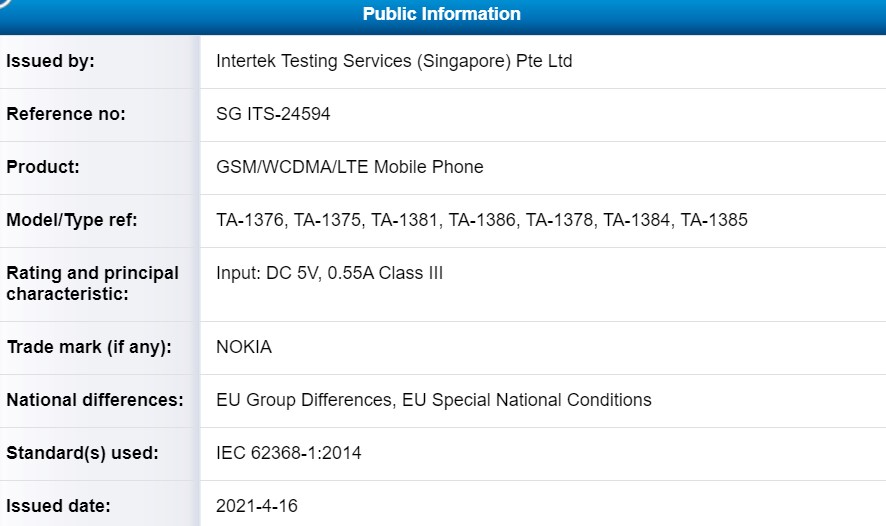 See the model numbers of the devices at the certification locations and retailer lists below: 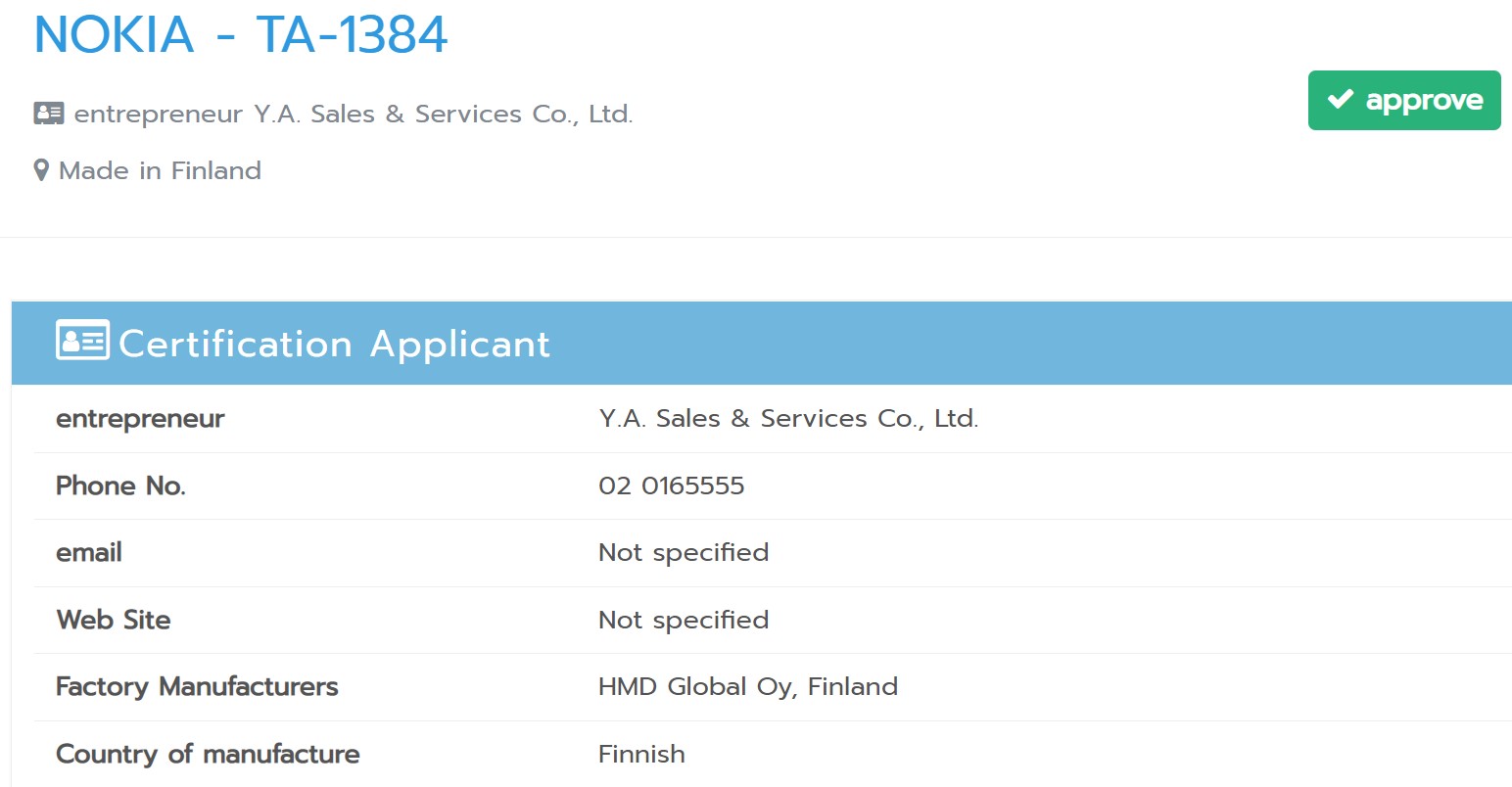 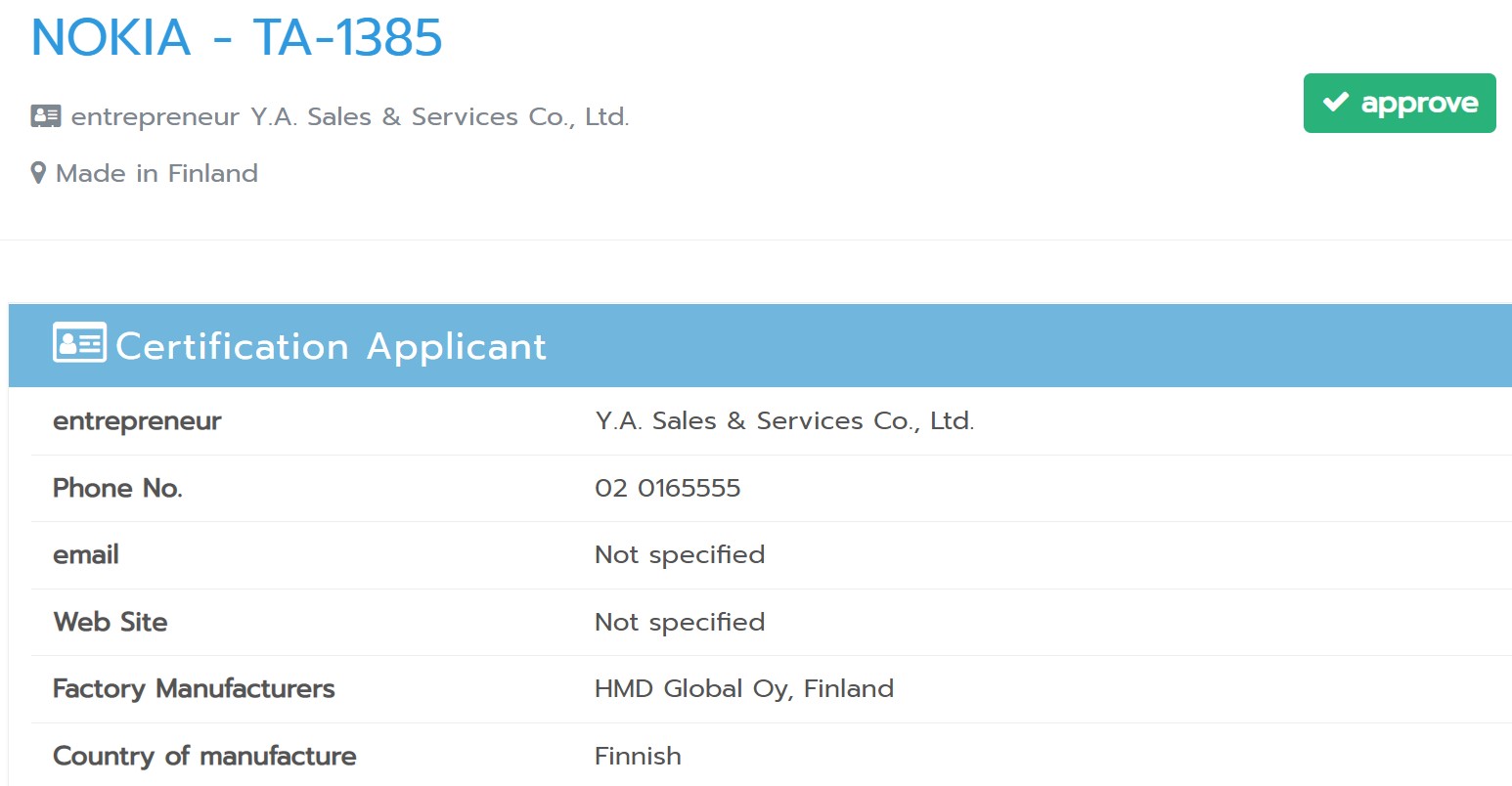 So for a total of four new phones, we can expect the Nokia 105 4G, Nokia 110 4G, Nokia C01 Plus and Nokia C30 to be released in the future. Nokibar claims that the Nokia C20 Plus will also join it.