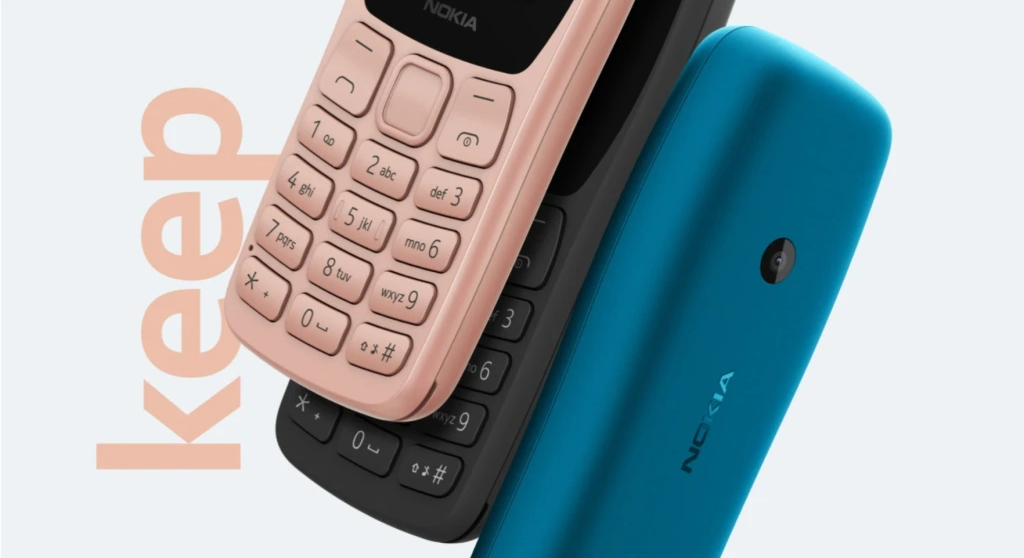 HMD Global has announced the latest Nokia 105 and Nokia 110 (2022) low-end push-button phones as quietly as possible. The latest versions of these devices were announced in 2019, and both devices received the IF Design Award in 2020. Their hardware is almost identical, the only difference being the color of the camera and the polycarbonate housing.

The design of the phone is a bit refreshed when comparing the phones to the 2019 versions, but the biggest update is the 105 and 110 internal FM antenna solution, which means you can listen to the radio without the use of a headset and the LED flashlight can be found in both phones. Both phones come with pre-installed games, including an iconic Nokia game, Snake.

HMD Global has not announced the price for these devices and the availability has not yet been announced.