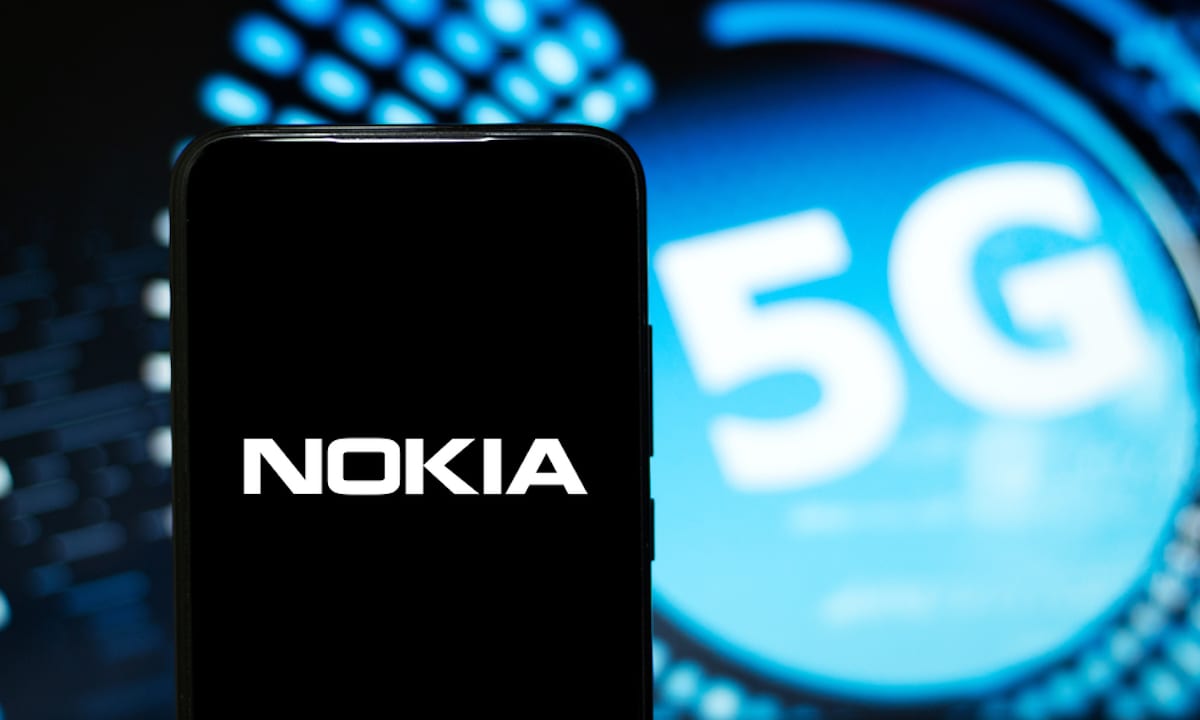 MADRID, January 19. 2023. - Adif has awarded the contract for the construction of a 5G network for the digitization of ten strategic logistics terminals for 20.5 million euros to Nokia and Tradia, a subsidiary of Cellnex.

The 5G network will also be integrated into the entity's portfolio of telecommunications assets, which consists of a fiber optic network of more than 24,000 kilometers, the business model of which is being analyzed by Adif and Adif AV.

Successful bidders must complete, operate and maintain all steps prior to construction. The solution consists of a radio system and two independent networks, one provided by Adif itself in the 2300 MHz band in the terminal, and the other covering the 700 MHz and 3500 MHz bands in large areas. traffic density

In fact, one of the goals of this rollout will be to offer the network a basis for telecommunications providers to connect in areas where it is not economically viable.

The Adif contract was highly valued among the main players in Spain's telecommunications sector, as all major companies applied to implement the project.

Thus, the joint venture of Nokia and Tradia prevailed against the offers of Ericsson Spain, Orange, Telefónica and MásMóvil, which entered into a joint venture with Axión, which operates the infrastructure tower owned by the Asterion fund.

Private networks are seen as one of the big business opportunities for operators in the business sector, as they have many advantages in industrial environments, such as increased cyber security and lower latency, which are key for automated solutions. Just this week, the government passed a royal decree that allows more electromagnetic spectrum for solutions such as Adif's, which will traditionally own the spectrum instead of the operators.

n its statement, Adif emphasized that the 5G infrastructure enables advanced logistics services, with partial or full automation of processes and "intelligent" management of goods traffic. In addition, it will allow for the development of autonomous trains in the future and better infrastructure maintenance with sensors or drones due to augmented reality or better traffic management and infrastructure inspection operations.