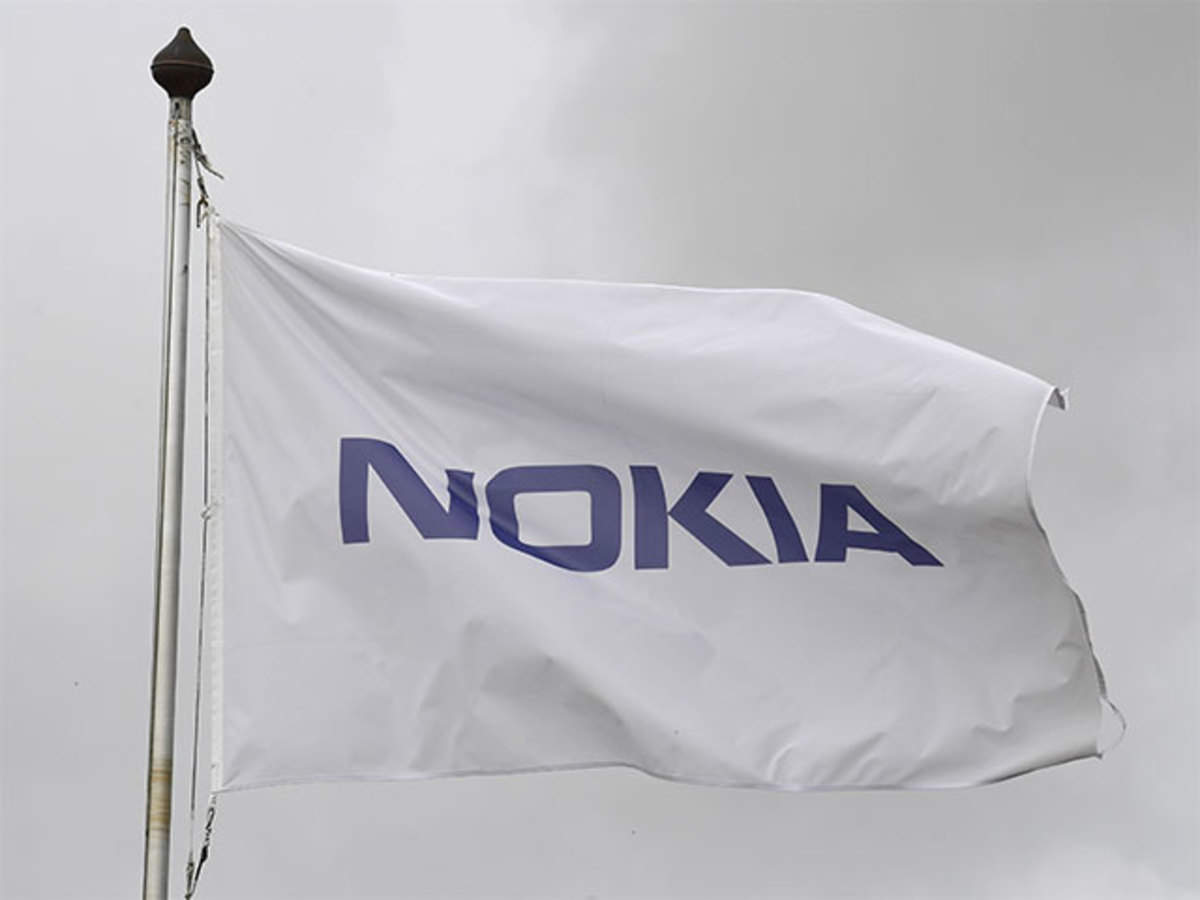 After resolving several tax disputes, Nokia sold its plant to the Finnish company Salcomp in 2019, which was one of the largest suppliers of iPhone chargers to Apple after the sale and will soon start production at its Sriperumbudur plant, which was acquired by Nokia in 2019. bought. You’ve probably read before that Nokia’s controversial Chennai plant has finally found a new owner. Due to regulatory tax issues, Nokia's plant in Chennai, India, was not part of the acquisition of Microsoft Devices and Services, but remained owned by Nokia.

Nokia's plant in Chennai has been closed since 2014 due to a tax dispute. When Microsoft took over Nokia’s handset business, the plant was shut down. Tax disputes were settled in 2018 and Nokia indicated that the plant was ready for sale, which resulted in its acquisition by Salcomp in 2019.

“Everything is ready there (in the plant). We've got all the licenses ... there are some tests, and then we'll start production. ”Said Sasikumar Gendham, Managing Director of Salcomp India.

The manufacturer recently registered a 13 1,300 billion MoU with the government of Tamil Nadu and undertook a 500 billion investment commitment in 2019, the second edition of the Global Investors Meet (GIM) 2019.

Salcomp spends most of these funds on the purchase of new plants and machinery.

“We will also be raising production lines. Nokia was acquired with this investment, ”Mr Gendham pointed out.

Interestingly, the company added 1,000 employees to its list after the closure was lifted. The company currently has 8,000 employees, more than 85% of whom are women. By the end of 2021, Salcomp will expand its workforce by 5,000 people and plans to plan another 5,000 people after 2021.

The company did not employ any employees during the COVID-19 epidemic. Like any other organization, the epidemic also hampered production at Salcomp’s plant in Chennai.

“Production volumes have decreased as we have had to redesign our line a bit due to social distance and have to disinfect our site after each shift, which is time consuming. We lost 15% of our production, ”said Mr. Gendham.

He added: “Costs after COVID-19 have increased as more money goes to transporting workers. We installed workshop curtains between two operators on the floor of the store. "

Salcomp has been present in the Nokia SEZ near Chennai since 2007. The company originally supplied parts for Nokia phones.