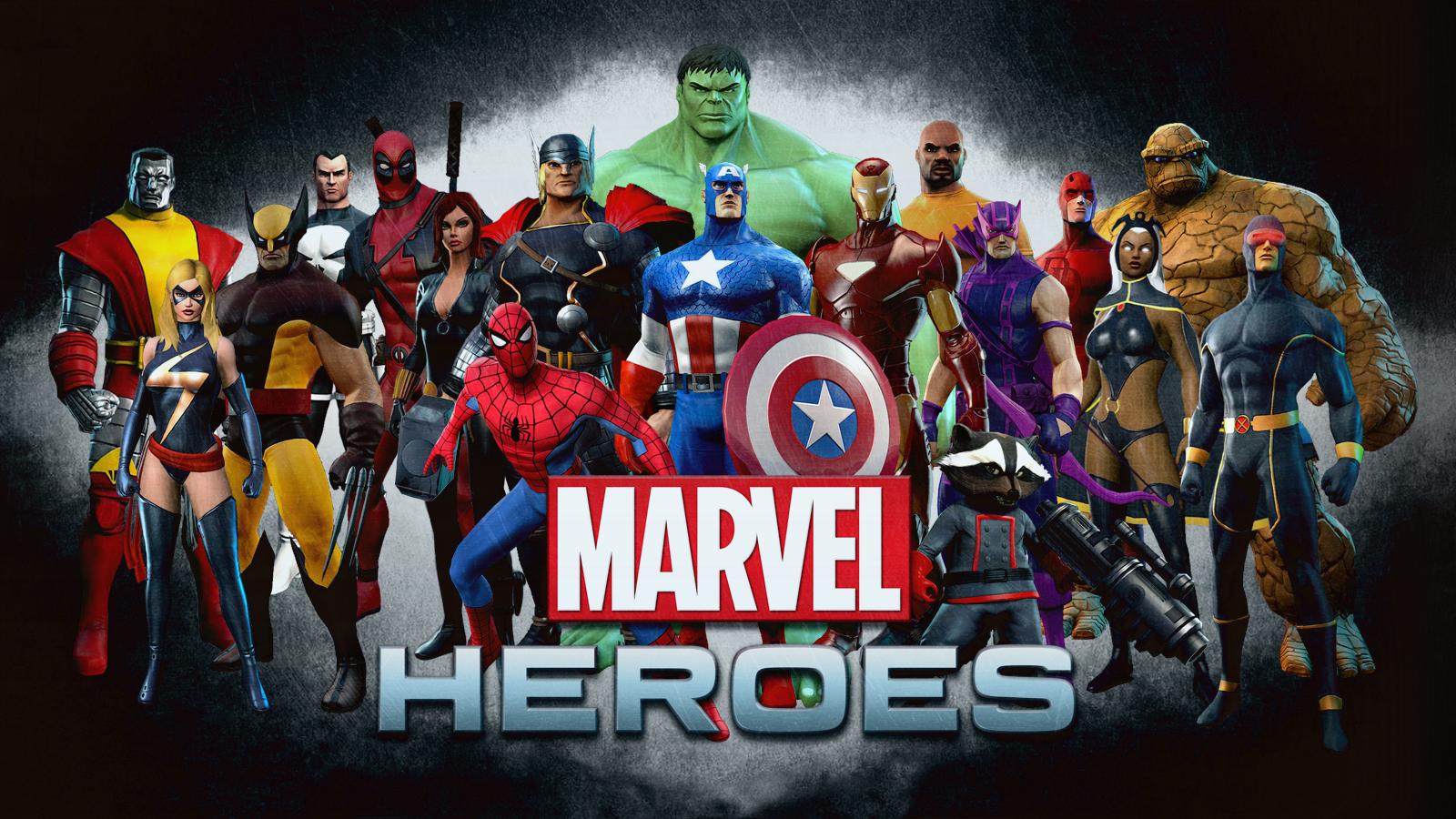 Surely you also love Marvel’s superheroes, which you’ve seen on the screen and in everyday life on several occasions. Nokia Mobile, or the team responsible for creating the new phone, is associated with the Marvel characters. Several new Nokia phones will be named after superheroes in the near future. We hope and trust that not only will the names of the phones become super heroes but the phones themselves will be equipped with a new super technology!

You can’t blame them, as everyone likes superheroes, some of them too. Nokia Mobile changed its internal naming system or production code names more than a year ago and started using superhero names from the world of Marvel. To commemorate the death of the only Stan Lee, Juho Sarvikas mentioned that setting up Nokia phones in 2019 will carry the inner names of the superhero Marvel.

We are now looking forward to Nokia Wolverine, which according to Geébench will be another affordable smartphone. Maybe it’s the Nokia TA-1258 we’ve seen at TENAA, but the frequency of the CPU cores doesn’t match.