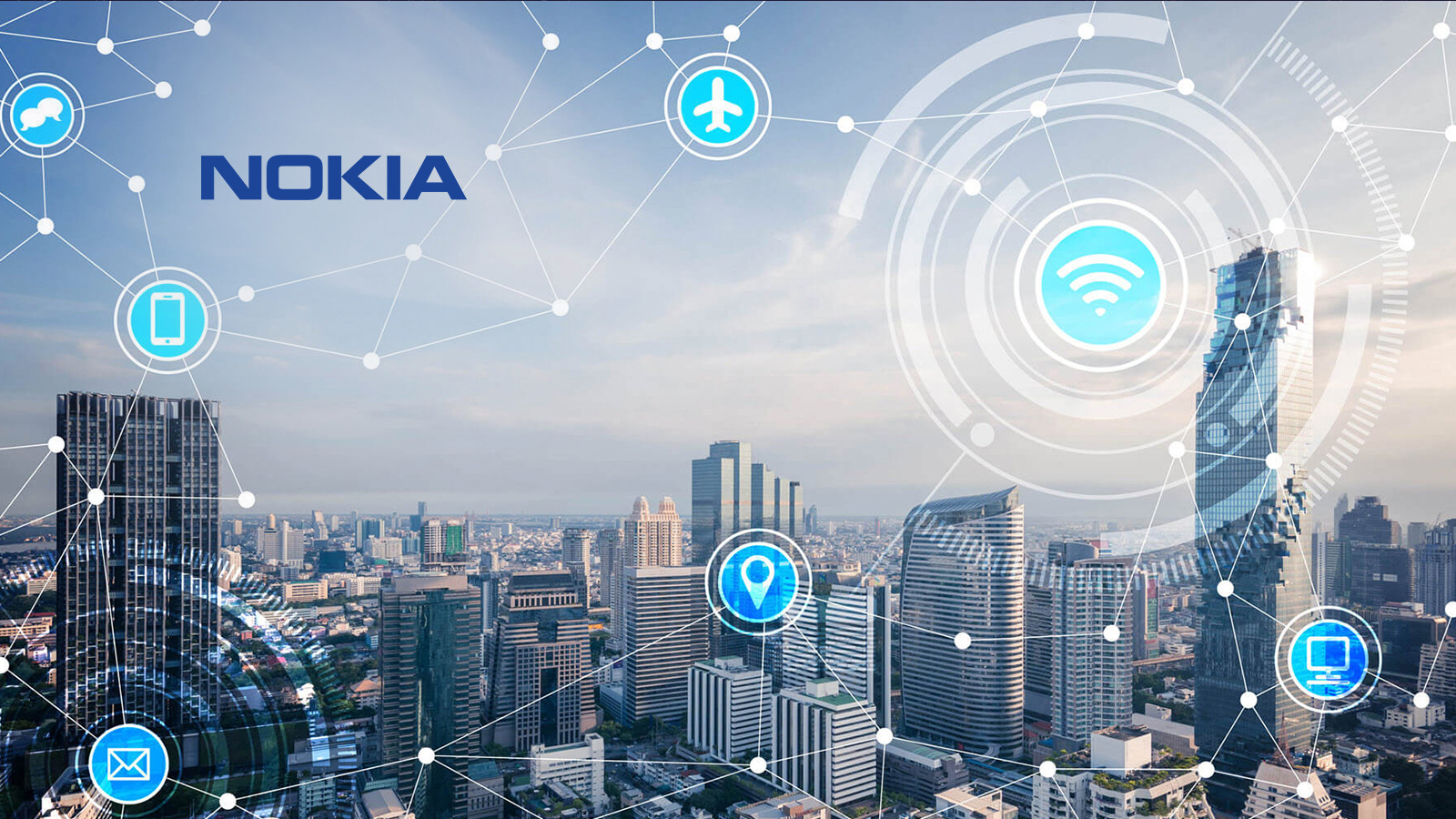 Dell'Oro Group, a market analysis and research firm, has released its semi-annual Telecommunications Equipment Market Report for the first half of 2020. Throughout the report, the markets for broadband access, microwave and optical transmission, mobile core and radio access network (RAN), and service provider (SP) router and bearer Ethernet (CE) are considered.

In the first half of this year, Nokia managed to gain 14% of total revenue from the market and remains the world’s second-largest telecommunications equipment maker. Comparing the current value with the first half of 2019, Nokia’s stock fell 2%. Nokia, Ericsson follows the top five vendors list with 14%, ZTE 11% and Cisco 6%.

Compared to its results for the first half of 2019, Ericsson remained stable, ZTE saw a positive jump of 2%, and Cisco fell 1%. In particular, for each segment, with the exception of the broadband access and microwave markets, all other segments have made small leaps in double-digit growth in mobile infrastructure. Entering the microwave transmission equipment market, demand fell by 14% year-on-year. Nokia remained the third largest supplier after Huawei and Ericsson. In addition, Nokia was the only major seller among the top 3 to close the first half of the year positively as it gained the largest market share in the first half of 2020, an increase of 3%. Dell'Oro Group expects the forecast trends in the full telecommunications equipment market in the first half of the year to continue in the second half of this...read more