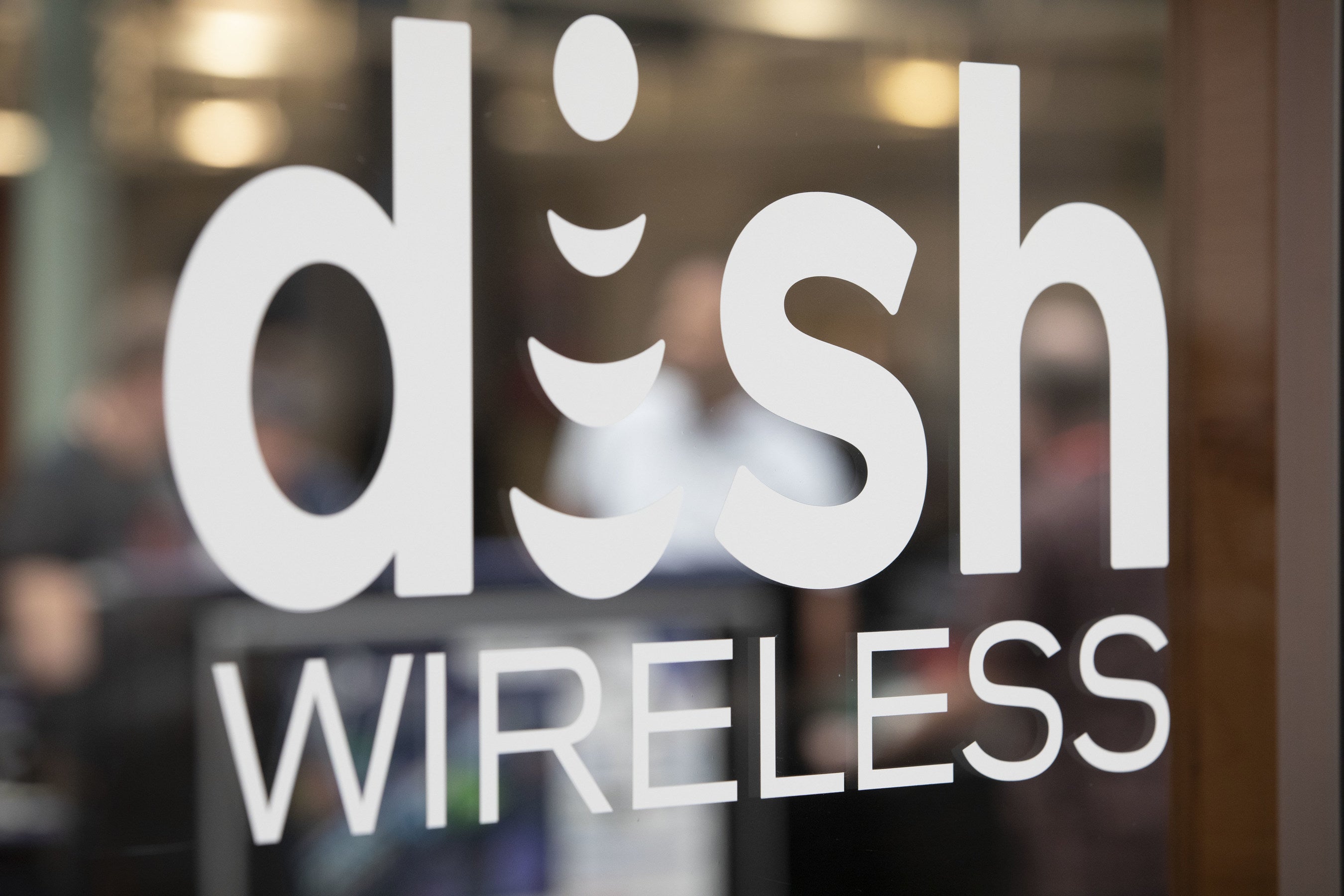 STOCKHOLM / HELSINKI (Reuters) - US satellite TV provider Dish Network, which will compete to build a 5G network in the United States until 2023, has turned to Nokia Nokia in Finland to supply the 5G core software.

Dish is building its network and has so far chosen non-traditional telecommunications providers, as well as a new technology called the Open Radio Access Network (RAN) that uses software to run network functions in the cloud, reducing the use of physical equipment. The agreement with Nokia marks Dish’s first deal with a supplier of traditional telecommunications equipment.

Sitting on a $ 20 billion unused wireless spectrum portfolio, Dish is working with Fujitsu, Nvidia, Altiostar and Mavenir to supply different parts of the network. Nokia has distanced itself from other telecom equipment companies by being a strong supporter of Open RAN and has previously partnered with Japan’s Rakuten, the first company to use an Open RAN-based network, to build its 4G network. Dish’s network will have a much larger footprint than Rakuten’s. As part of the deal, Nokia will offer subscriber data management, device management and integration services, among others, the companies said in a joint statement. The core network contains the most critical controllers and stores sensitive information, while the peripheral radio network is typically larger and includes poles, antennas, and other passive equipment. After China’s Huawei was banned from U.S. telecom networks, Nokia and Ericsson dominate competition for 5G deployment in the country, and Samsung is slowly catching up.

The deal follows months of joint testing as Nokia and DISH proved their respective “any cloud” capabilities in multiple cloud environments, along with Nokia’s ability to integrate and deliver a fully cloud-native, containerized, end-to-end solution.

Marc Rouanne, DISH Chief Network Officer, said: “This is an important step in bringing to life DISH’s plans to deliver the first open, agile, virtualized 5G network in the U.S. Nokia’s new release is cloud-native, standalone and ready for full automation, providing DISH the software capabilities required to deliver thousands of network slices with low latency and SLA on demand.”

Bhaskar Gorti, President of Nokia Software and Nokia Chief Digital Officer, said: “The benefits of Nokia’s industry-leading, cloud-native standalone 5G Core products built on our proven Common Software Foundation -- near-zero-touch automation capabilities, high-level operational efficiencies, scale and performance – continue to set us apart from the competition. DISH has great ambition and we are both excited and laser-focused on helping them deliver on that.”