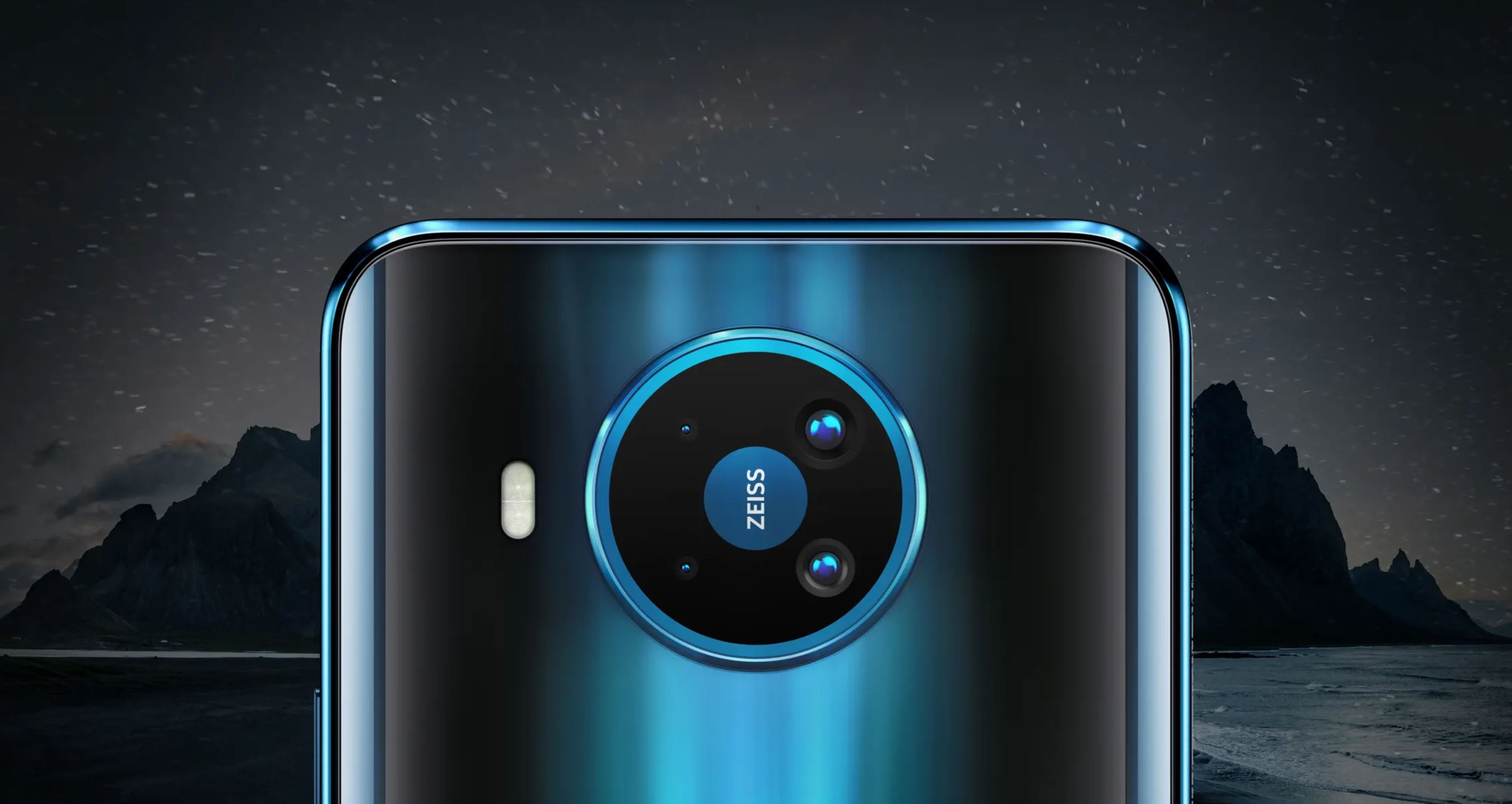 Nokia 8.3 5G is available at a discount in the UK and Germany

With a huge discount, you can already buy Nokia's first 5G, which also has extraordinary camera capabilities in the UK or Germany where retailers offer great discounts. 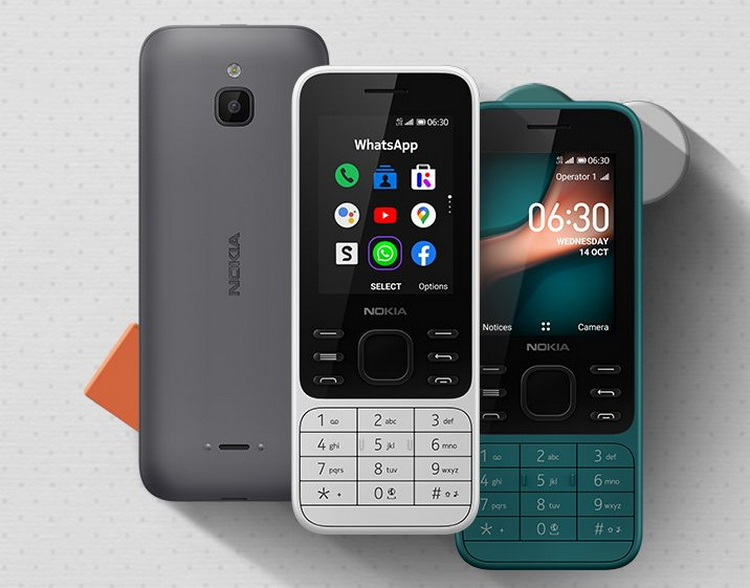 Nokia has officially announced the Nokia 6300 4G. The Nokia 6300 4G is the latest classic Nokia phone that has gotten a remake. The original which was announced in 2007 was known for its stainless plates, which, unfortunately, has not been brought back. 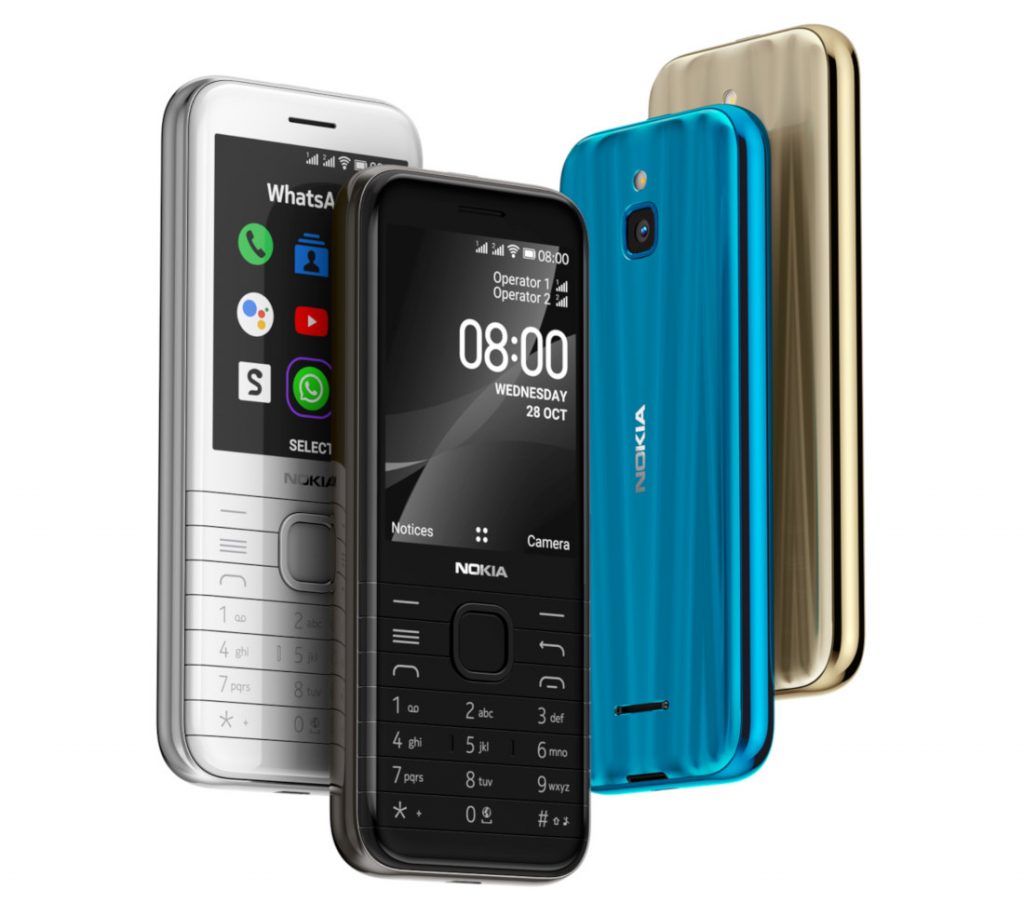 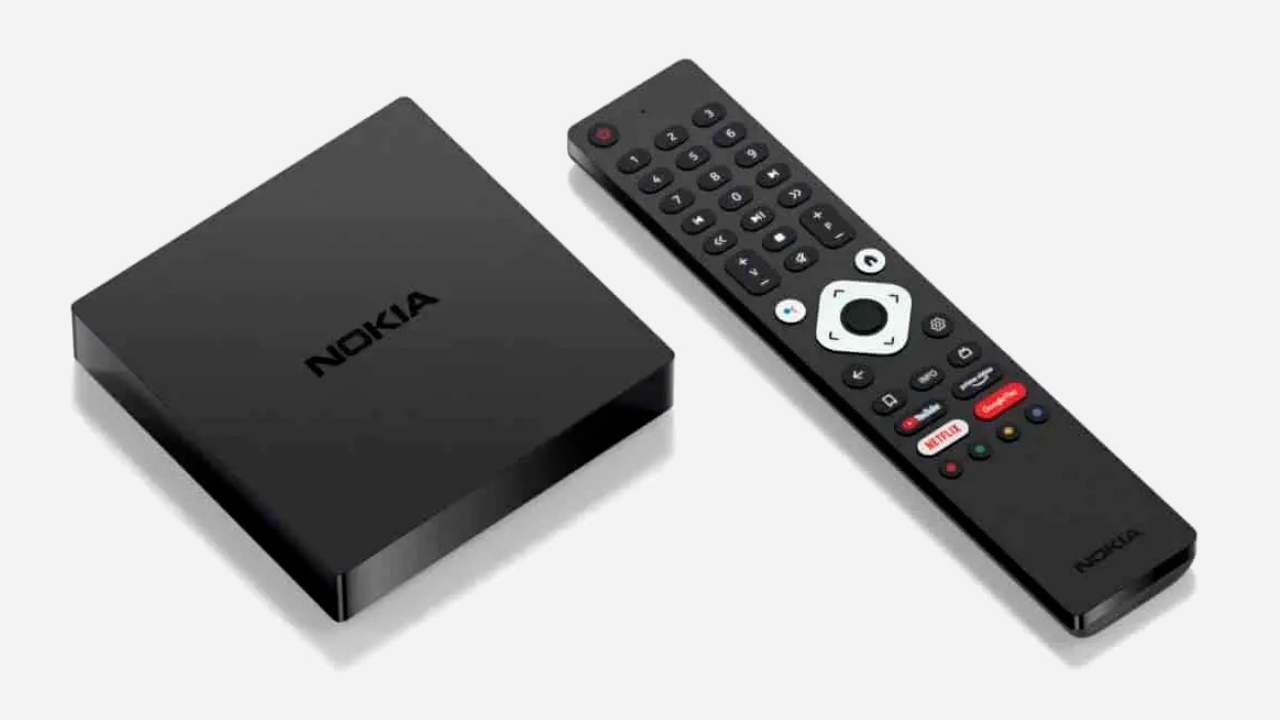 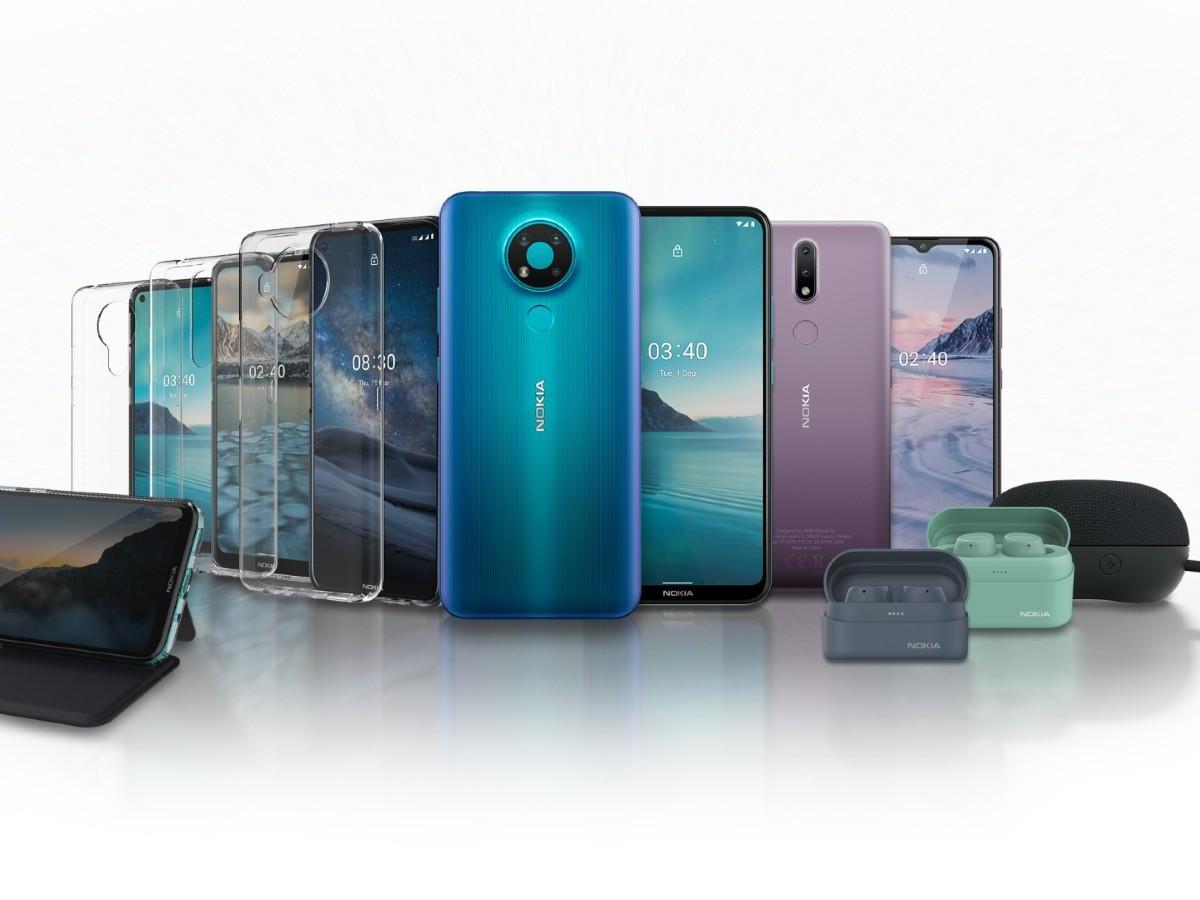 Nokia 2.4 and Nokia 3.4 will soon be available in India

Nokia Mobile India will soon launch the Nokia 2.4 low end device in India. However, the introduction of Nokia 3.4 may take a little longer, but this device will arrive in India later. 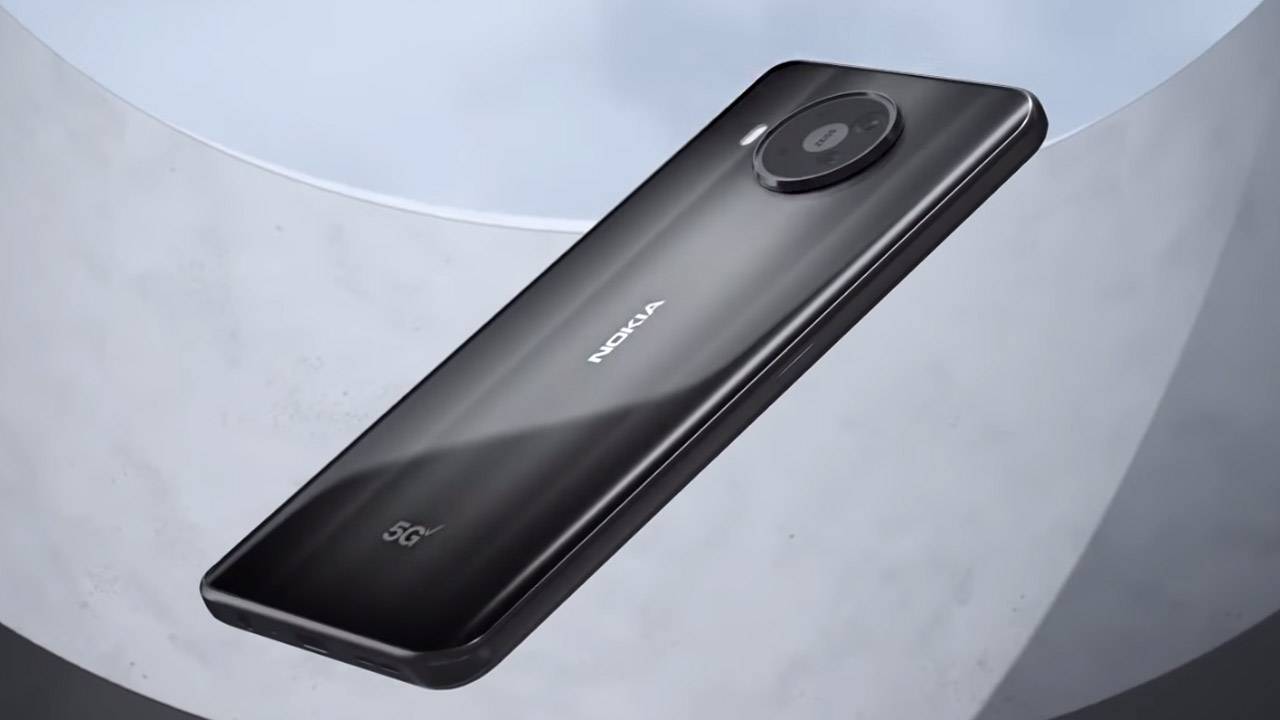