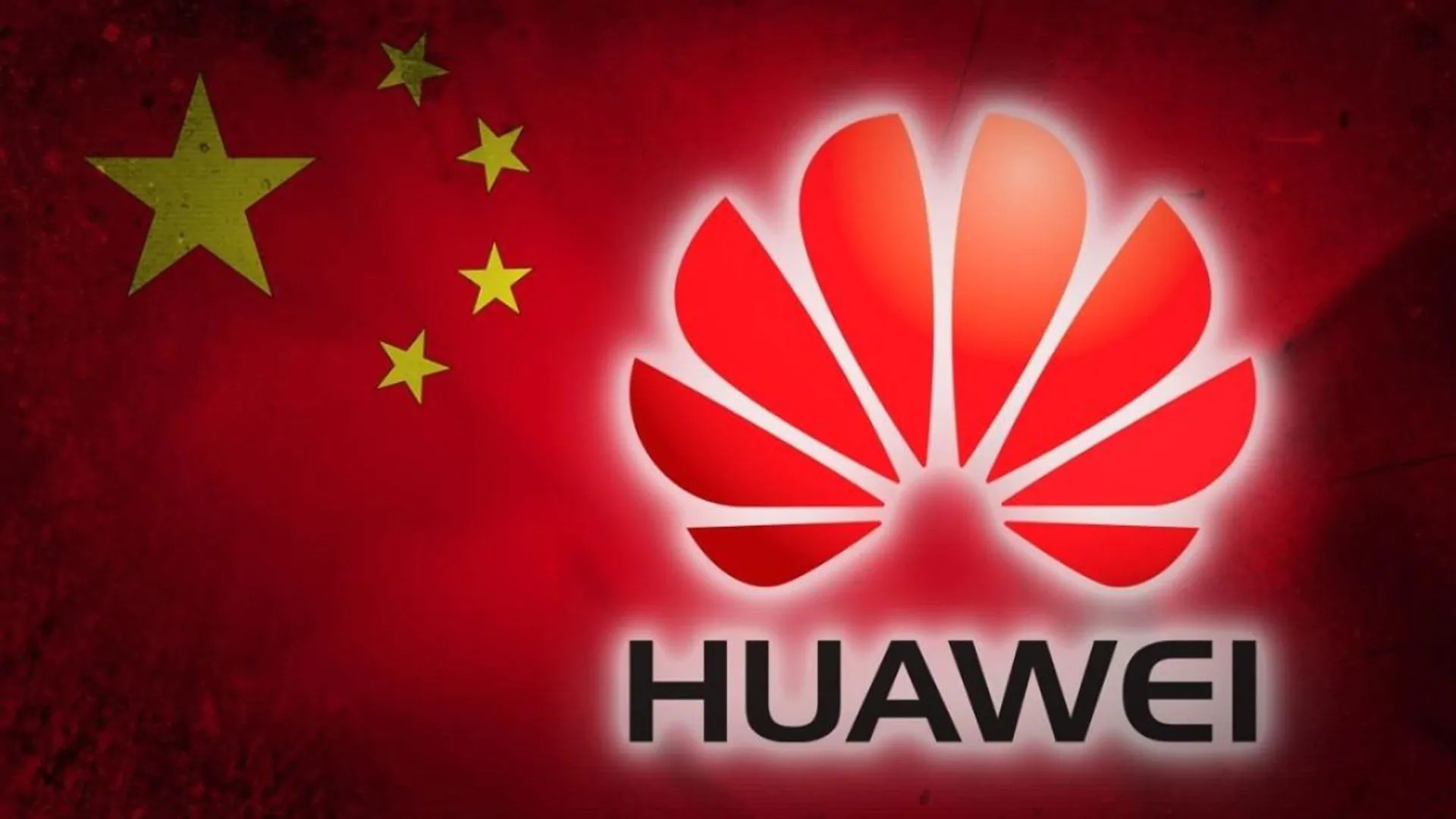 The German state has begun to reevaluate its international economic relations with the war of aggression launched by Russia, reports the German newspaper Handelsblatt.

According to the German Kap, the country's Ministry of the Interior is preparing rules that will require telecommunications providers to remove parts of providers deemed unreliable even from their equipment that is already in use in order to improve cyber security. These providers could include, for example, China's Huawei and ZTE, which would be replaced, for example, by the technology of Finland's Nokia and Sweden's Ericsson.

The interior ministry told the newspaper that they could order the removal of installed components "if continued use is likely to affect public order or public security in Germany, and in particular if the manufacturer of the critical component in question is unreliable".

At the moment, there is no decision yet on the classification of Huawei and ZTE as "unreliable". Huawei tells the newspaper that the company has no information about removing its technology from the German mobile phone network.

German Interior Minister Nancy Faeser criticizes: Dependence on Chinese technology, but tells the German newspaper Handelsblatt that the regulation is still in the preparation phase.