The largest virtual mobile phone museum opens, with more than 2,000 models from 200 brands 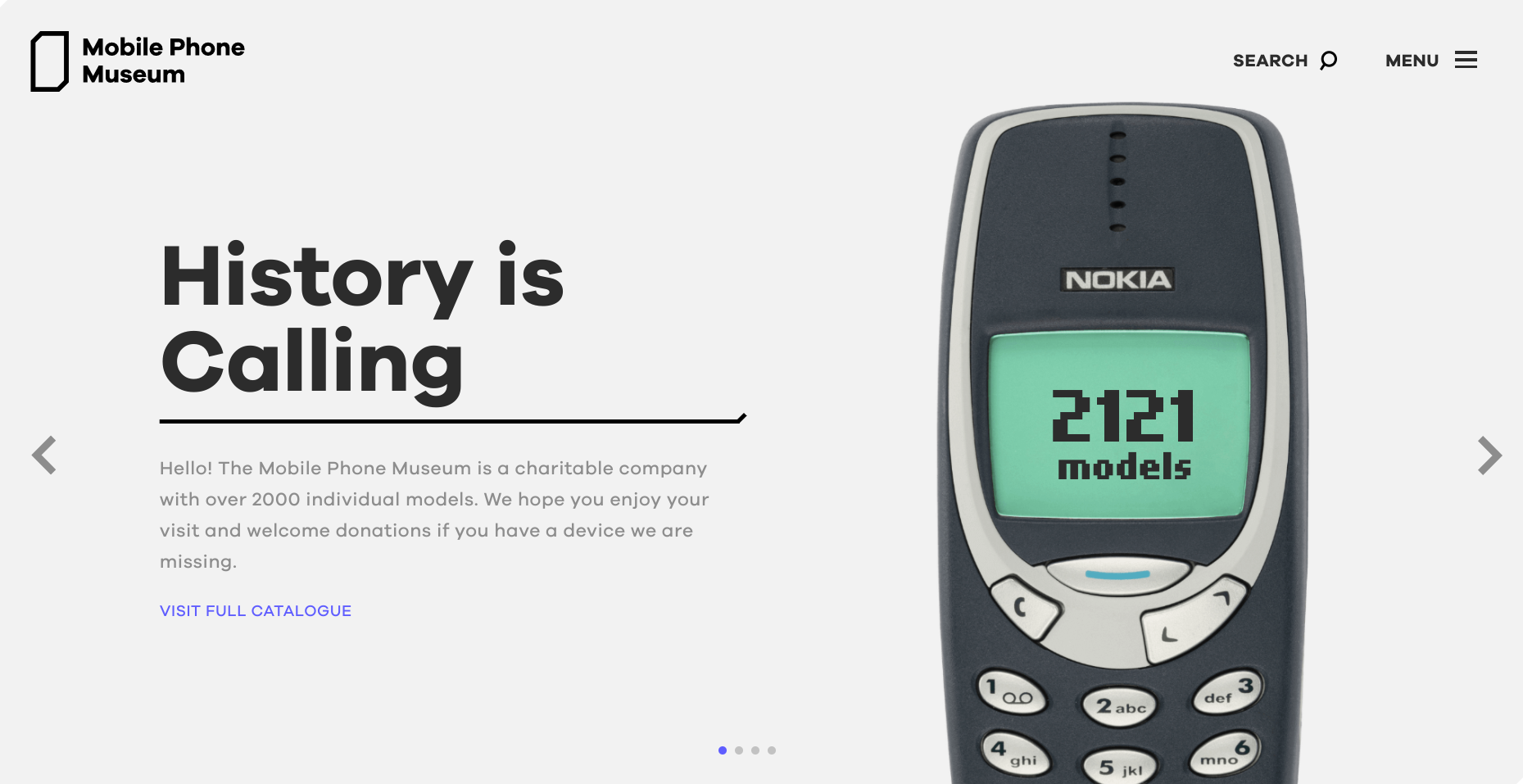 L ondon, Soho - The Mobile Phone Museum, the largest virtual museum of mobile phones to date, featuring a catalog of 2,000 models from more than 200 different brands, opened this Tuesday.

The virtual museum, officially inaugurated and sponsored by Vodafone at the exhibition in London’s Soho district, features high-resolution images of discontinued devices, as well as technical specifications and further information on design, development and implementation.

This museum was created with the goal of celebrating the history of mobile phones and aims to educate the next generation in the telecommunications industry who will shape the mobile phones of the future. As its creator explained. As you can see on its website, it has collections like “Bestsellers” including the iconic Nokia 3310 and Motorola Razr V3, which are most popular in the Asian country such as the KDDI A1403K or Vodafone 602T.

The creation of the Mobile Phone Museum is due to the consent of anonymous users who want to collaborate on this project that Ben Wood caught up with in 2004. In 2019, he joined a cell phone collector, Matt Chatterley, and worked together to create this entity without a profit motive.