Prime Minister Rutte sent an average of 1,340 messages per month via the old Nokia 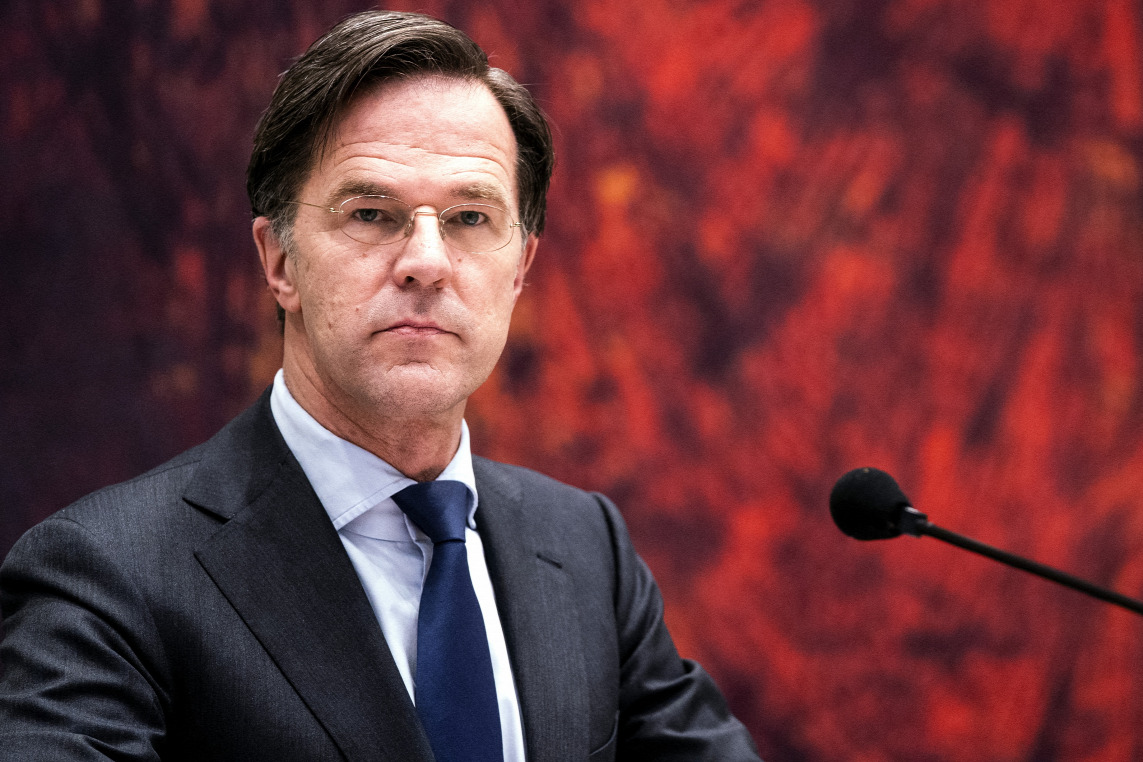 D utch Prime Minister Mark Rutte sent an average of 1,340 messages per month on his Nokia 301 phone between November 1 and early May. This is evident from the metadata that the government itself has revealed.

This affects a total of 7,433 messages sent from the Nokia 301 in the Netherlands between November 1 and early May, when the phone malfunctioned. The accounts show no difference between messages received and sent from abroad, and there are still a total of 1,257 messages, Rutte reports. If roughly half of those are sent messages, that's an average of about 1,340 messages per month. That's an average of more than 40 per day.

In early May, Rutte switched to an unknown type of iPhone in order to send messages. This affects 177 messages in two months. The prime minister notes that iMessage messages, messages between iPhones themselves, do not appear on the bill.

However, information about the prime minister's messaging ended up at Apple. After all, for iMessage, Apple checks to see if a phone number has iMessage. To do this, the Messages app forwards all phone numbers to Apple. Apple keeps this metadata for 30 days, The Intercept reported a few years ago. Of the total messages, 133 were archived in the department's document management system. A further 1,612 messages are intended for civil servants, so they can still be stored in this system, says Rutte. So the other messages seem to have disappeared.

Rutte promised the House of Representatives more than a month ago to provide this information. He then wrote that he wanted to provide the information within a week; which has now taken over a month. He did so after initially refusing, despite warnings from GroenLinks party leader Jesse Klaver, independent MP Pieter Omtzigt and PVV leader Geert Wilders that he had to provide this information due to Article 68 of the constitution, which prescribes the cabinet. members must provide all requested information if it is not against the public interest.

For years, Rutte used a Nokia 301 for calling and texting. He said he deleted the received and sent texts because otherwise his phone would be too slow. The Nokia 301 came standard with an archiving feature that didn't necessarily require deleting messages for the phone's speed. Rutte himself decided which text messages should be saved. According to many MPs, this is unacceptable, because it would allow him to withhold undesirable things from the archive at his own discretion, thus making the control function of the representative body more difficult.