I ndian holidays and festivals are very diverse. India, being a multicultural and multi-religious nation, has many festivals. India is a country where many religions are practiced by people and different ethnic groups.

Independence Day (August 15, 1947). India was then freed from British rule. It is celebrated all over the country, most spectacularly in Delhi. British rule in India began in 1757 when the English East India Company began to exercise control over the country after the British victory at the Battle of Plassey. The East India Company ruled India for 100 years until it was replaced by direct British rule (often referred to as the British Raj) following the Indian Troubles of 1857–58. The Indian independence movement began during World War I, led by Mohandas K. Gandhi, who advocated a peaceful and non-violent end to British rule. 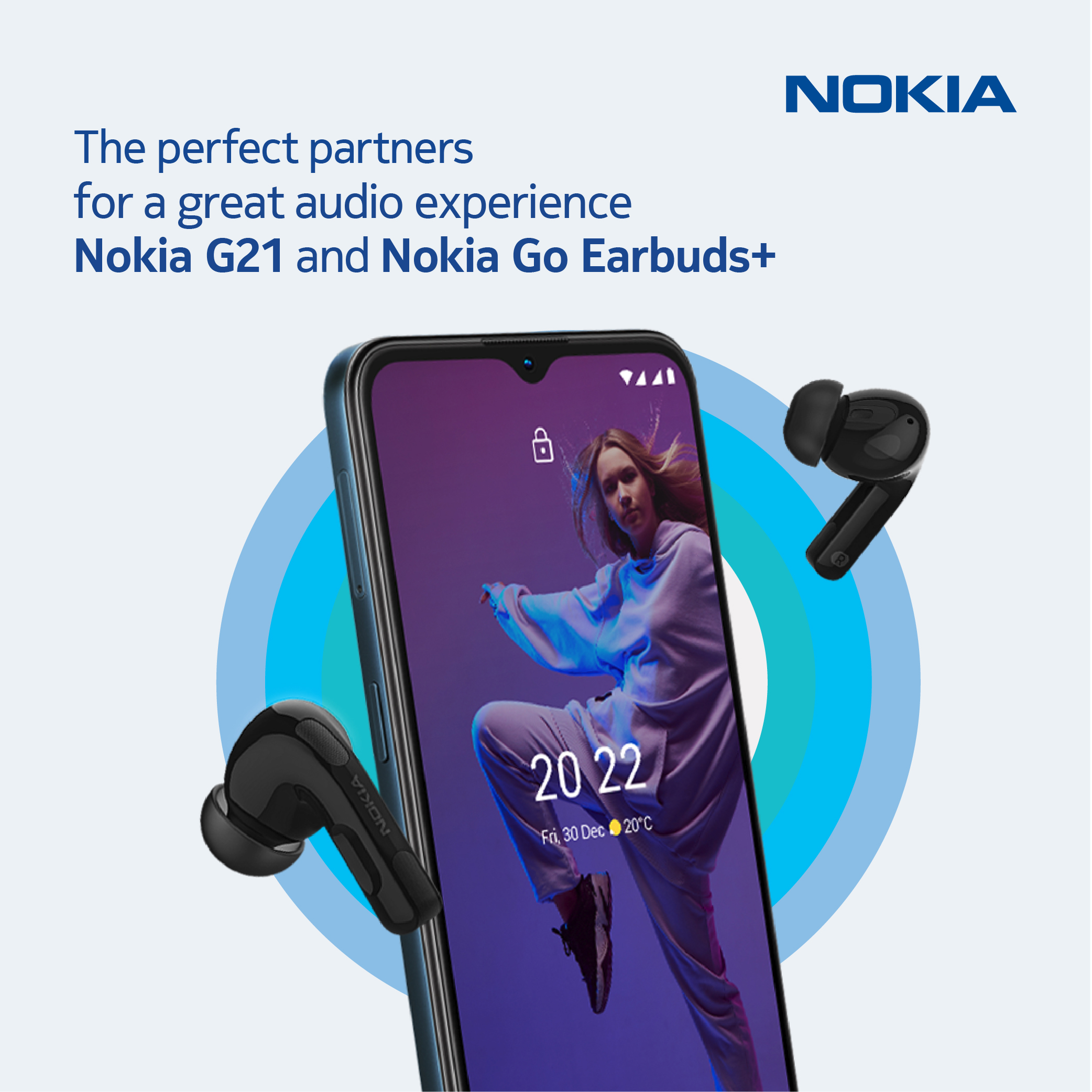 Independence Day is celebrated across India with flag-raising ceremonies, drills and the singing of the Indian national anthem. In addition, various cultural programs are available in the state capitals. After the Prime Minister participates in the flag hoisting ceremony at the historic monument of Red Fort in Old Delhi, there will be a procession with members of the armed forces and the police. The Prime Minister then delivers a televised address to the nation in which he reports on India's major achievements of the previous year and outlines future challenges and goals. Kite flying has also become an Independence Day tradition, with kites of different sizes, shapes and colors filling the sky. Also, on that day, the government offices in New Delhi light up during the holiday, even though they are closed.

And now - on the occasion of Independence Day, here's the Nokia G21 smartphone, which you can buy now at a special price, and you'll also get a Nokia Go Earbuds+ earphones for the joys of listening to music as a gift. Listen to Indian holiday music on your Nokia G21 smartphone with Nokia Go Earbuds+. Watch it now with the help of your Nokia T20 Tablet with festive music and celebrate Independence Day in India. Capture the musical mood, festive dance or fireworks with the 3-day battery life and 50 MP camera of your Nokia G21 smartphone. Now be a real part of the holiday with a Nokia device in your hand! Happy holidays!