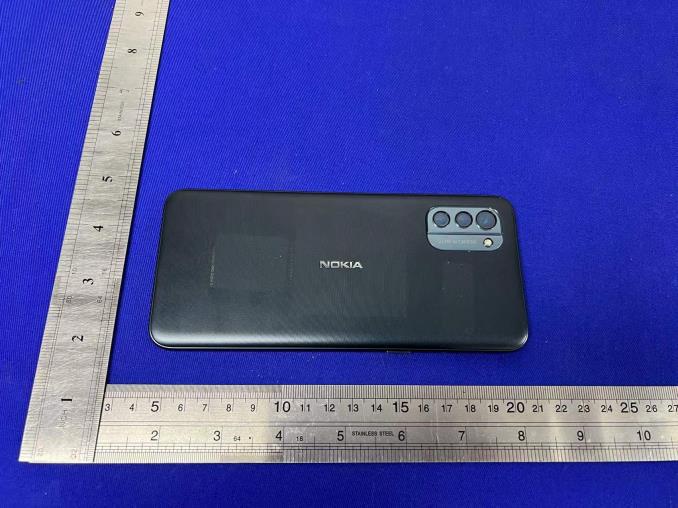 M obile specification and photo leak @evleaks released pictures of four unannounced Nokia phones last month. In the leaked photos, we can see two devices without the symmetrically placed circular camera housing. In the left corner of the device is the rear camera module, which has been widespread among other companies' devices for a decade, but has not yet been found on a Nokia smartphone.

These devices are exclusive to the U.S. market, specifically for TracFone and its subsidiaries, but it is likely that Nokia Mobile will apply this design change to its phones globally. 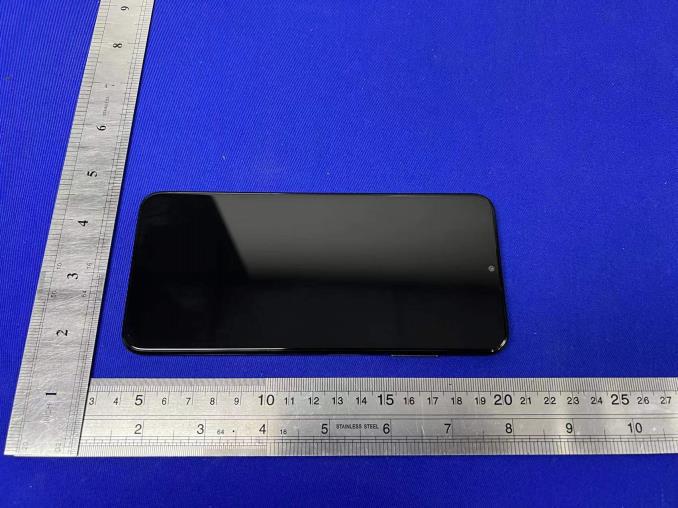 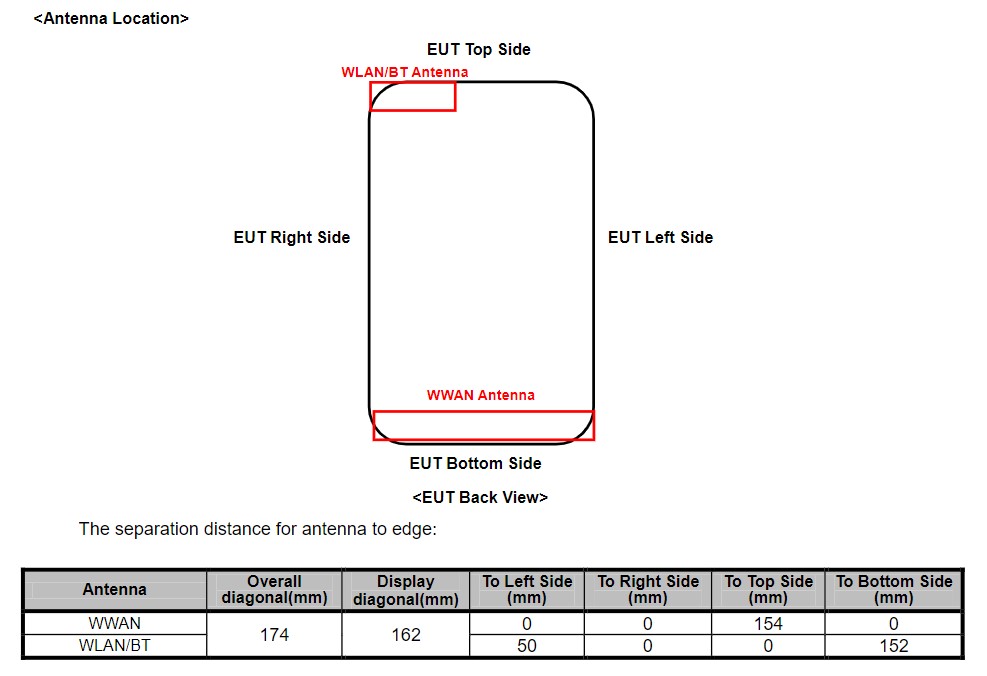 The Nokia TA-1404, now unveiled at the US FCC, and the Nokia TA-1412, unveiled today, feature a new triple camera body with camera rings protruding from the module. The documents show that these two model numbers belong to the same phone in addition to the TA-1401, TA-1405 and TA-1415, while the TA-1418 may be a different version.

The device comes with an 8 MP front camera, while on the back there is a 50 MP primary camera and two additional 2 MP cameras next to the flash. The device has a total diagonal of 174 mm, but the display has a 162 mm (~ 6.4 inch) tear cut.

The Nokia TA-1404, the two SIM card versions come with 4 GB RAM and 128 GB ROM, while the Nokia TA-1412 is a SIM card version and is paired with 3 GB RAM and 64 GB ROM. will be available with the 4/128 GB configuration. The device can be based on a Unisoc processor, as one of the documents in the TA-1404 mentions the Unisoc efuse security boot mechanism for software security.

It will be powered by a 4900 mAh WT-341 battery, which sounds pretty much the same as the Nokia G10 and Nokia G20 WT-340 battery. The device has been tested with three 10 W chargers and one 20 W charger. It supports Wi-Fi (2.4 GHz and 5 GHz) and Bluetooth, but NFC does not. The power button on your smartphone also includes a fingerprint sensor.

FCC US
Via Link