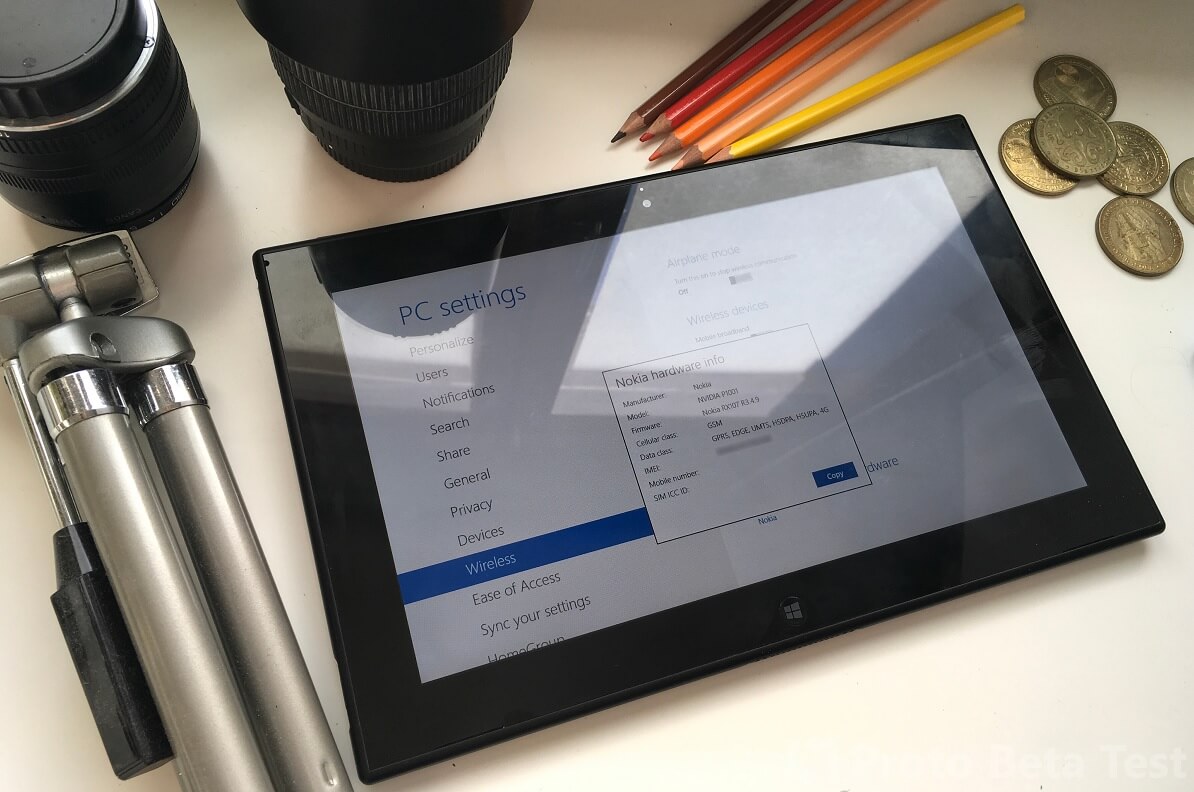 The specification of the not yet officially presented Nokia T10 Tablet has already appeared in the American press, which suggests that the device may be announced soon.

The emerging name is Nokia T10, which is expected to be the successor or mini version of Nokia T20. First, MySmartPrice spotted the new Nokia device with model number TA-1462 on the FCC list, which has an 8-inch HD+ LCD display with a standard 60Hz refresh rate. The device is allegedly powered by a 5100 mAh battery. It might not be the biggest battery capacity of any budget Android tablet today, but it's still enough to get you through a day. The charging speed is also a bit faster at 10W instead of the usual 5W. Imaging isn't the biggest strength of today's tablets, and it's the same story with the TA-1462. According to MySmartPrice, the device will come with an 8MP rear camera and a 2MP front camera. Back in February, there was a tablet with model numbers TA-1457 and TA-1472 certified in Russia. This was followed by Evan Blass, who claimed that the Nokia Penguin is a Nokia T10 tablet.

As an update, the Nokia T20 sports a larger 10.4-inch Full HD+ LCD display and includes a 5MP front-facing selfie camera instead of the TA-1462's 2MP. The smaller factor also resulted in a smaller capacity battery compared to the Nokia T20's massive 8,200 mAh battery.