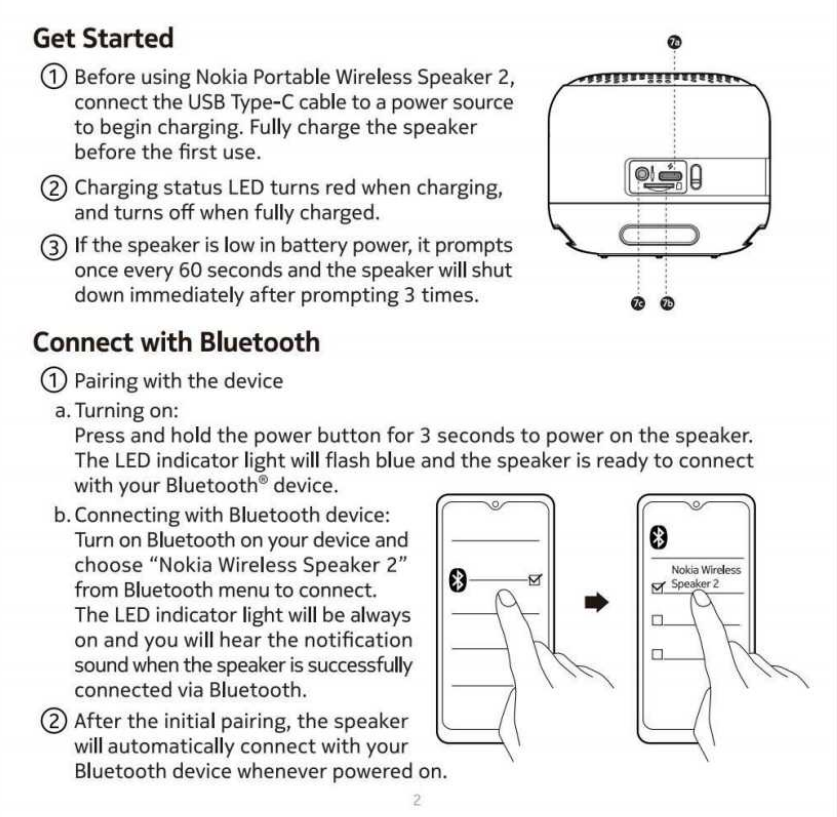 F inland's HMD Global is about to unveil a new Bluetooth speaker bearing the Nokia brand. In 2020, we saw the Nokia portable wireless speaker from the company, but now, two years later, its successor is on the way, which can already be seen on the FCC page of the American Certification and a device called Nokia Portable Wireless Speaker 2.

The certification database of the American FCC has published the user manual and images of the upcoming speaker, which already give a good idea of ​​the upcoming device. It's the same device that HMD Global posted an image of on its Twitter account back in July, but quickly deleted it. 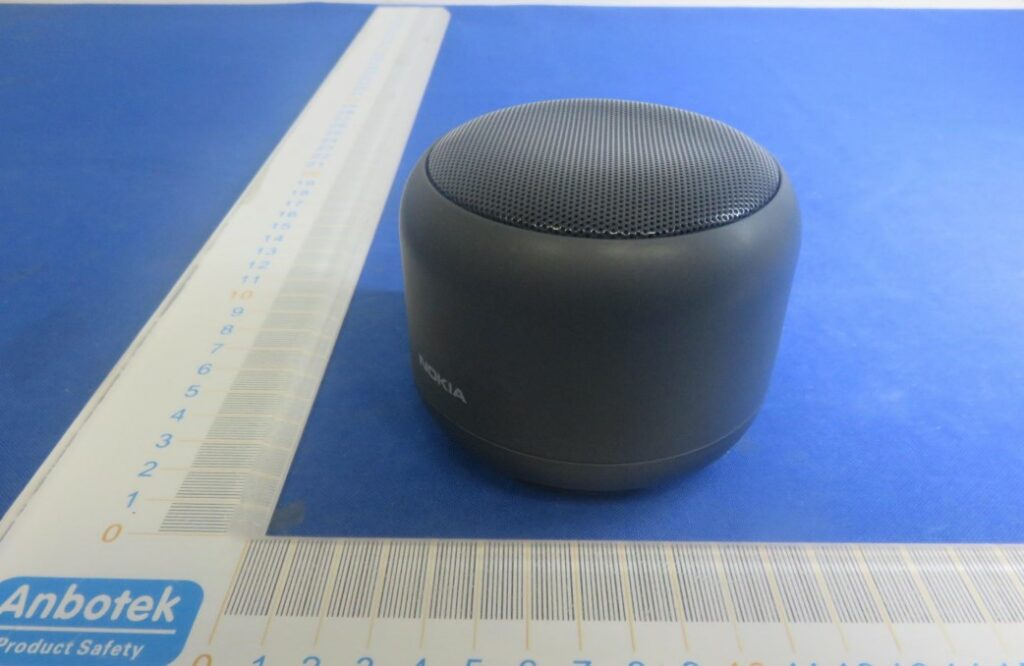 On the top of the Nokia Portable Wireless Speaker 2 (SP-102) you can see the speaker grille through which the sound comes through. There is a rubber ring on the bottom that holds the speaker in place. There are several buttons on the front of the speaker that can be used to turn on the device, adjust the volume, or stop music playback.

According to the user manual, the speaker also supports a mode where two similar speakers can be combined. Thanks to this, the speakers must provide stereo sound, since the music comes from both speakers at the same time. However, the certificate does not reveal much of interest about the speaker. HMD Global has confirmed that it will launch new products at the IFA trade show on September 1. So in less than a month, we can see a new speaker alongside the upcoming smartphones that offer 5G connectivity.