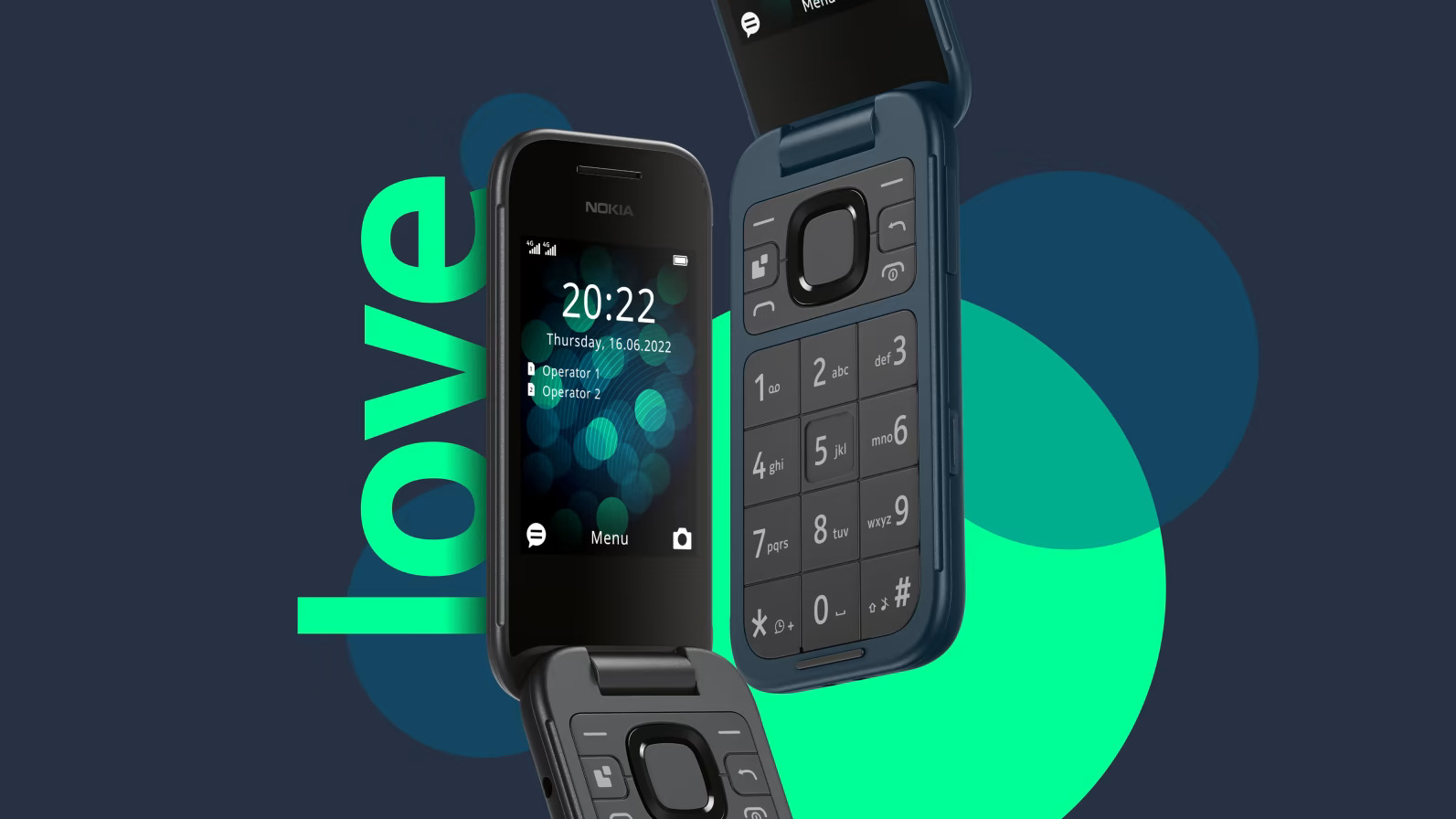 In mid-July, Nokia launched several phones, of which the Nokia G11 Plus and Nokia 2660 Flip phones are now available for purchase at discounted prices. Among them, the G11 Plus smartphone was announced in Hong Kong a week after its global launch, with the same price as the sale date.

I'm talking about the Nokia 2660 Flip. Turns out, this feature phone has been quietly launched at major retailers. The suggested retail price is HKD 798 (GBP 83, EUR 99 and USD 101).

The device has a 0.3 MP rear camera with LED flash. However, there is no camera on the front for clicking selfies. It also has Bluetooth 4.2, wireless FM radio and microUSB 2.0. The smartphone is powered by a 1450 mAh Li-Po battery. It comes in a variety of colors including black, blue and red. The weight of the phone is 123 grams. The phone also includes 48 MB of internal storage and 128 MB of RAM. The storage space can be expanded using microSDHC.

The display size is 6.52 inches with an IPS LCD capacitive touchscreen that provides a resolution of 720 x 1600 pixels. The internal storage is 64GB which supports 4GB RAM.

The Nokia G11 Plus is available in Lake Blue and Carbon Grey. It includes features like GPS with A-GPS, FM radio, Bluetooth 5.0 and Type-C 2.0, USB On-The-Go and runs on Android 12 operating system. Sensors include a rear-mounted fingerprint, accelerometer, and proximity sensor. The display size is 6.52 inches IPS LCD, the display is protected against splashes. The resolution is 720 x 1600 pixels, it is made with a melx glass front panel, a plastic frame and a plastic back panel.