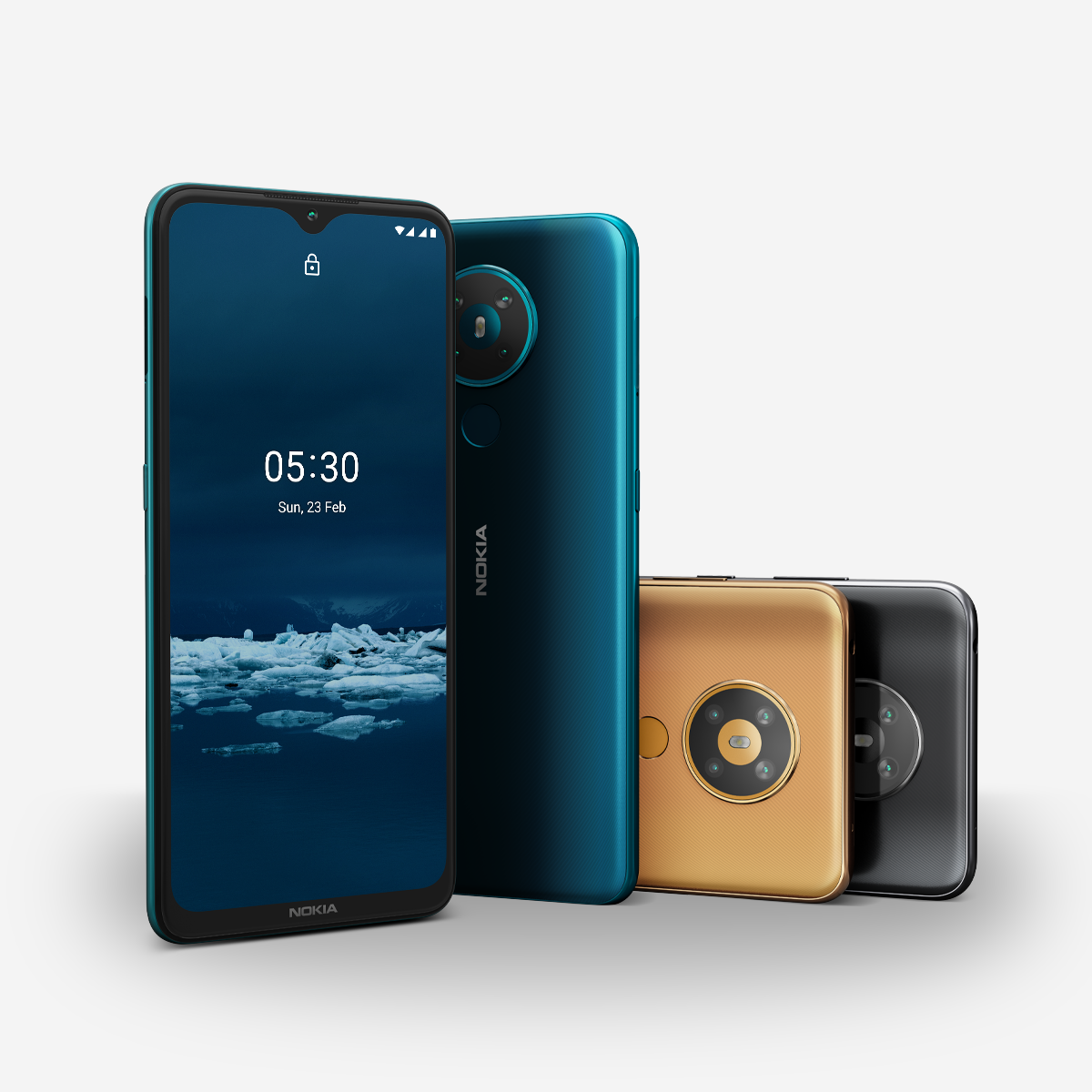 Our version 5.3 of Nokia is still waiting for the September security patch, while some will get it with the new version of Android Build (V1.280). The update is not as large at just 76.67 MB and brings user fixes, improving system stability in addition to the security patch.

An update to Nokia 7.1 seems to be available in some markets as well. The update is 19.23 MB in size and only brings the latest security patch.

Read the full details of the Sept security update here.
VPN trick for getting the update and see if it works
Via Link