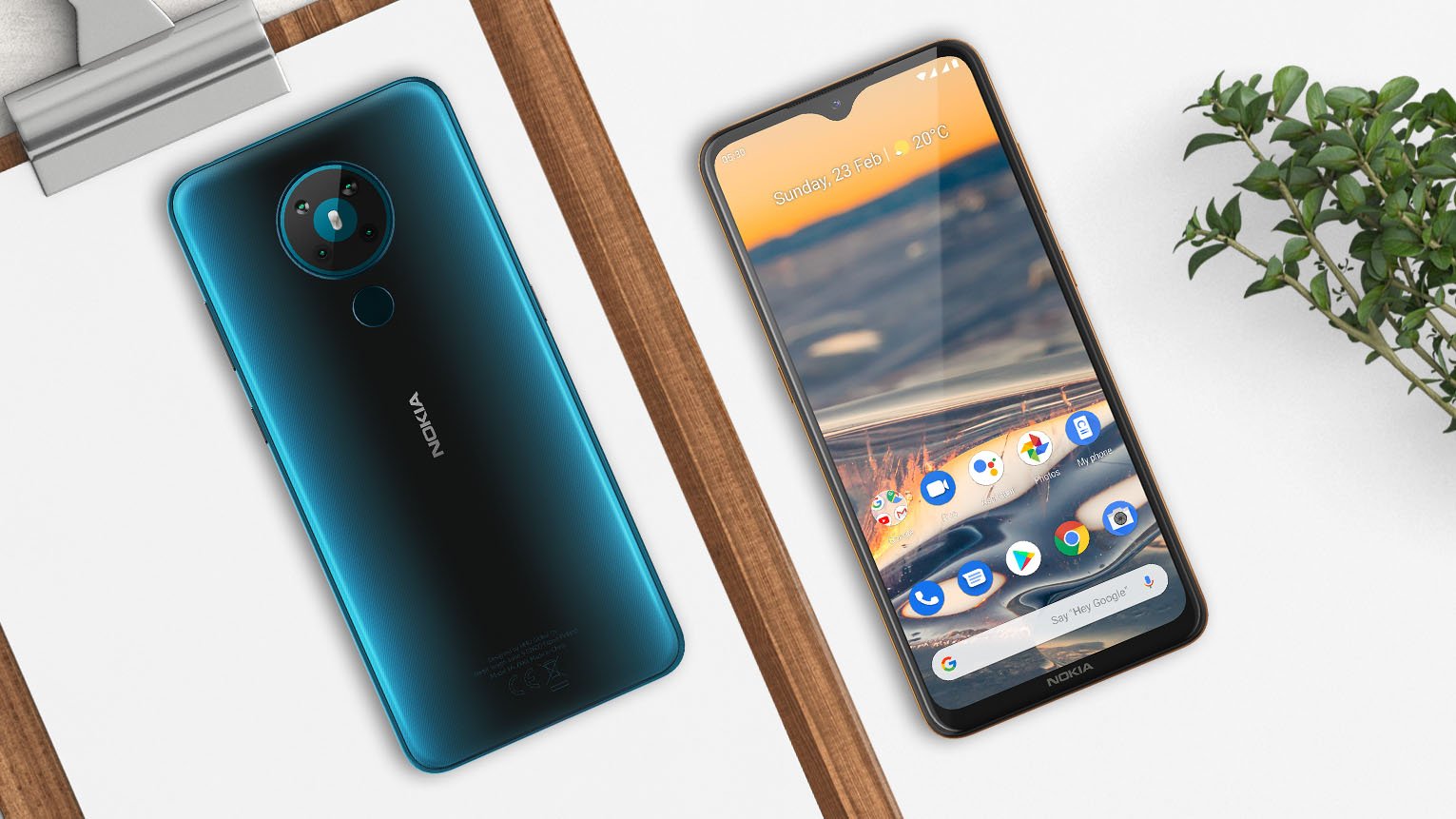 Nokia 5.3 is one of three Nokia phones launched by Nokia Mobile in March 2020. The phone now gets a new Android Build update that should fix a number of bugs found in the current user interface.

I will update the phone as I write this post and come back later when I check to see if the bugs have already been addressed. Nokia 5.3 looks like a promising mid-range phone, but it's annoying to use due to software bugs.

The update contains significant changes that now appear to have fixed most bugs, but so far they have not been able to check them all. The rotation of the UI display is now much smoother and the screen does not rotate as often. All other user interface animations have been polished to make the phone feel a little faster. The resolution of the face is still slow, but it works.

The camera app was updated from version 96.9.0370.059 to version 96.9.0370.065, but I did not notice any significant changes. The main camera still works well, maybe the shots are a bit sharper, and the Macro camera seems to have improved with the update. The wide-angle camera continues to distort images at the edges, and differences in color are still visible when switching between the main and wide cameras.