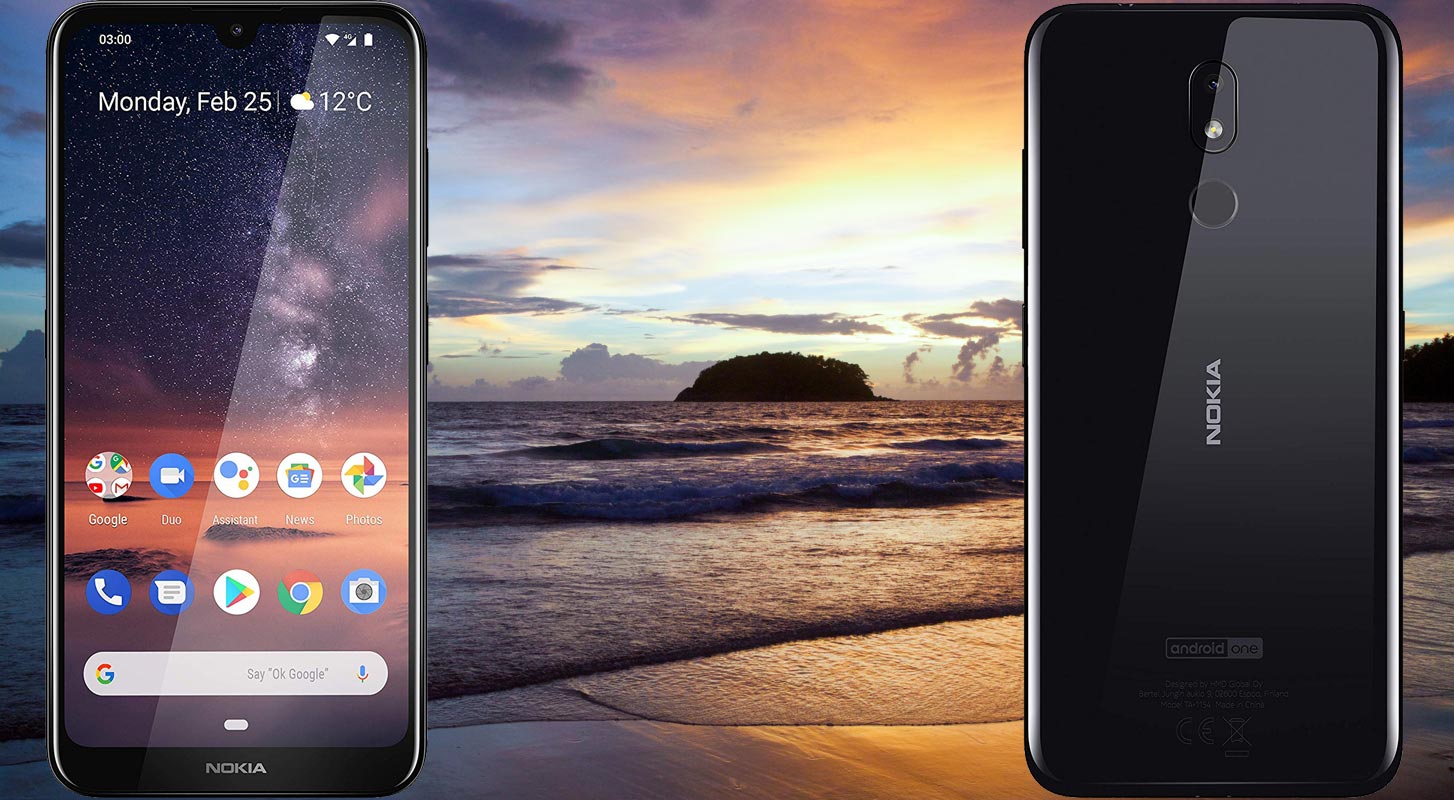 HMD Global has made updates available for Nokia 3.2, Nokia 3.1, Nokia 5.1 and Nokia 8 which are already available in several regions. After Nokia 5.3, which received an update on a number of bugs, Nokia 3.2 was the second device to receive a new Android Build update. The V2.310 update improves system stability, user interface improvements, and the June security patch. All this can be found in the 145 MB device that was released towards the devices.

Nokia 3.1 has started reporting that a July security patch will be available for their devices. The update is 119 MB in size and contains only the fix. If you are with Nokia 3.1, d check if an update is available.

Nokia 8 also seems to be getting the update according to users. It was reported that the July security patch is available and is 87 MB large.

Nokia 5.1 has joined the list of Nokia smartphones that receive the latest security fixes. The phone update weighs 120 MB and brings a July security patch. The update is available in Europe, but should be available worldwide. The other thing that needs to be available is an update to Android 10.

Read the full details of the July security update here.
VPN trick for getting the update and see if it works
Via Link