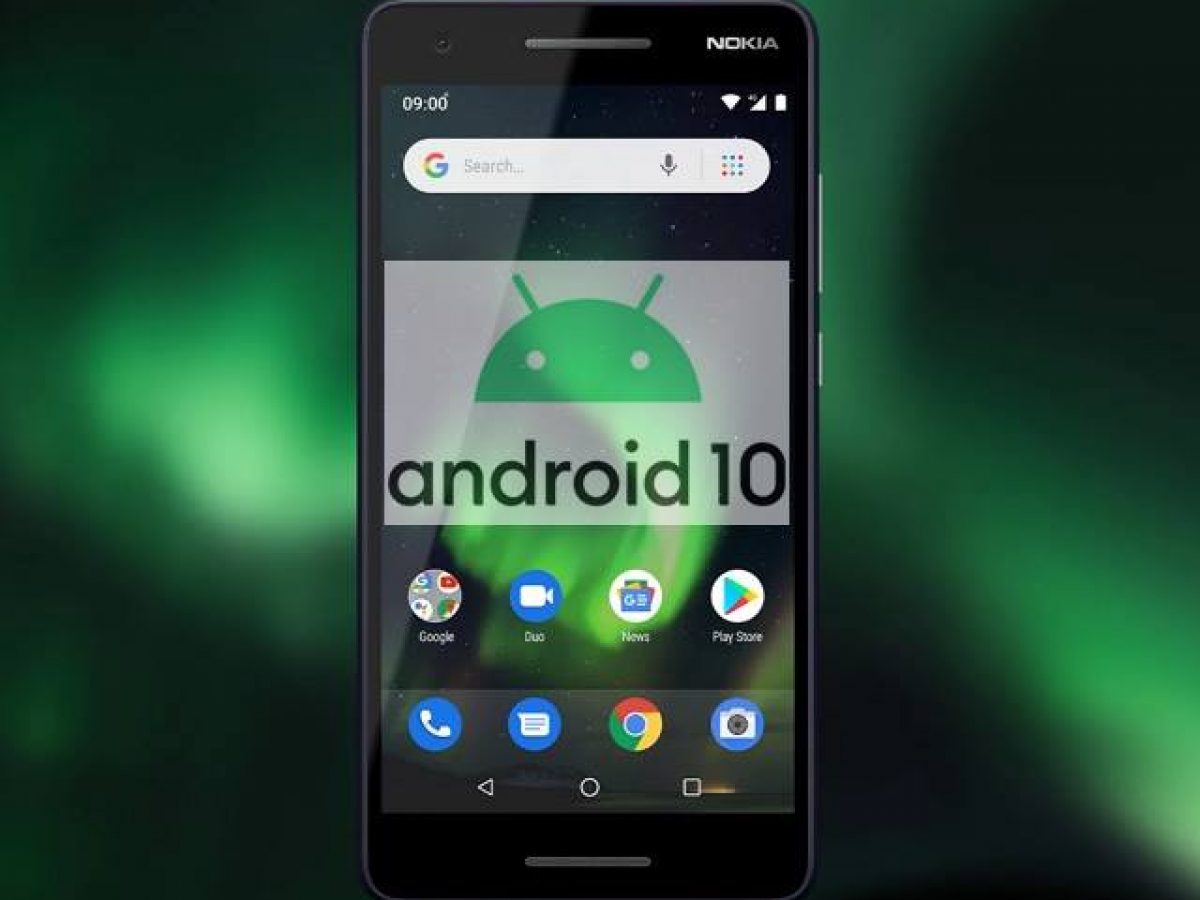 HMD has announced the availability of an update to Android 10 Go for Nokia 2.1 smartphones. Nokia has confirmed in the community that it will receive the Android 10 Go update in Nokia 2.1 stages.

Read the official list of changes and new features that the Android 10 Go update brings to the Nokia 2.1 below.

For example, we’ve introduced a number of updates to Google Go. With the AI-powered read-out-loud feature that makes consuming long-form text as easy as listening to the radio, people feel more comfortable using the web in their daily lives. Lens in Google Go helps people who struggle to read things in real life by reading out and translating the text that you point with your camera. Since the launch, people have told us that it helps them read and understand important things like bus schedules and bank forms.

YouTube Go, which helps people watch videos on low-speed connections, is also receiving positive responses. People tell us they encounter less buffering while streaming videos, and are now saving on their data consumption.

The new Gallery Go by Google Photos makes it easier to find photos on your entry-level phone. Just 10MB in size and powered by on-device machine learning, it automatically organizes your photos by the people and things you take photos of—and it works offline, too.