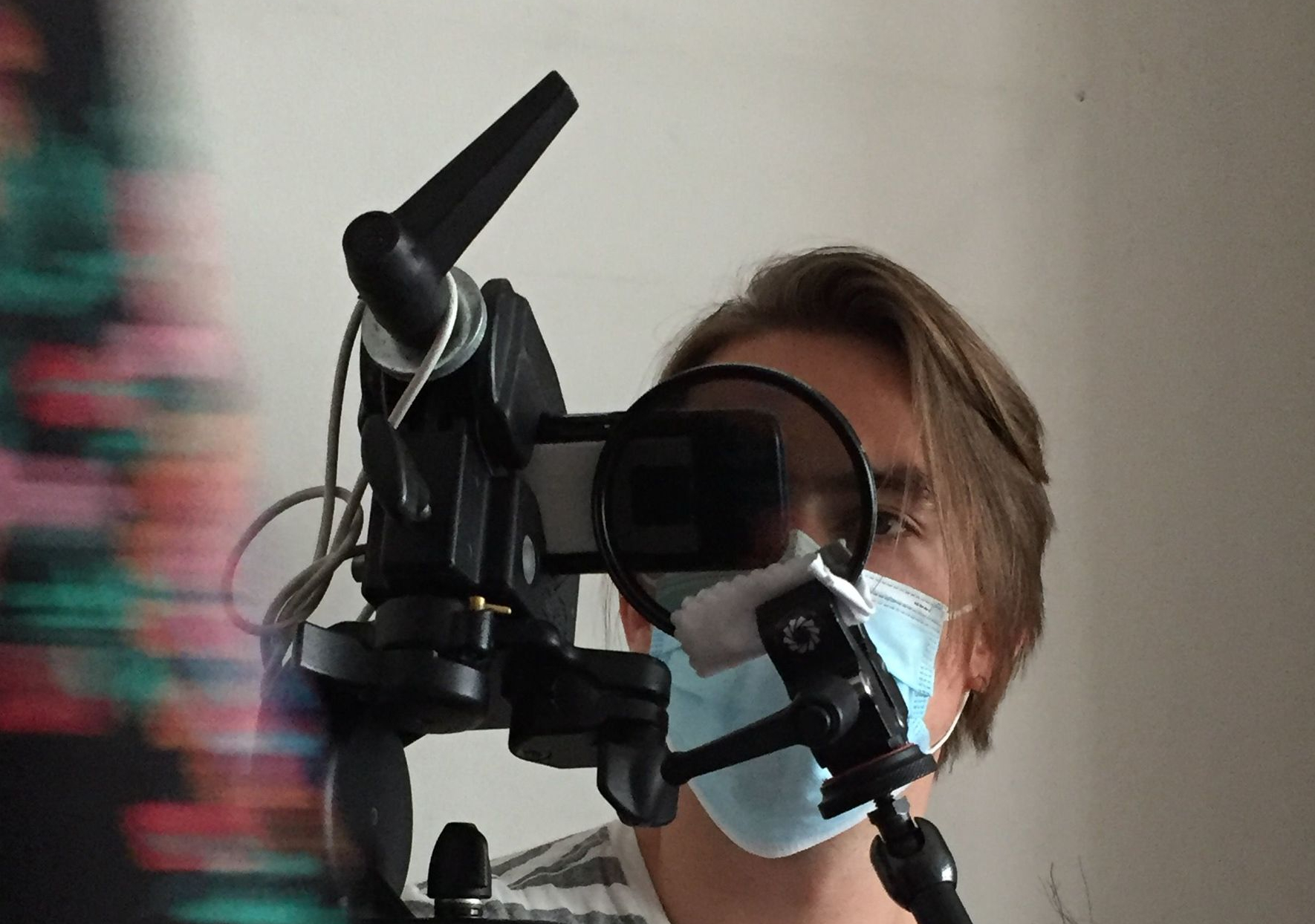 W hen it comes to filming, I’m sure you wouldn’t think of a cell phone as a means of filming a movie. Nobody Meets Your Eyes was the only Finnish film to get into the Rotterdam Nokia C5 smartphone with which director Jesse Jalonen began filming the film back in 2010.

Jesse Jalonen bought a Nokia camera phone ten years ago, and the choppy quality of the pictures he took with it stuck in his head. “Back then, I hardly thought I’d be shooting another long movie with him,” Jalonen laughs. 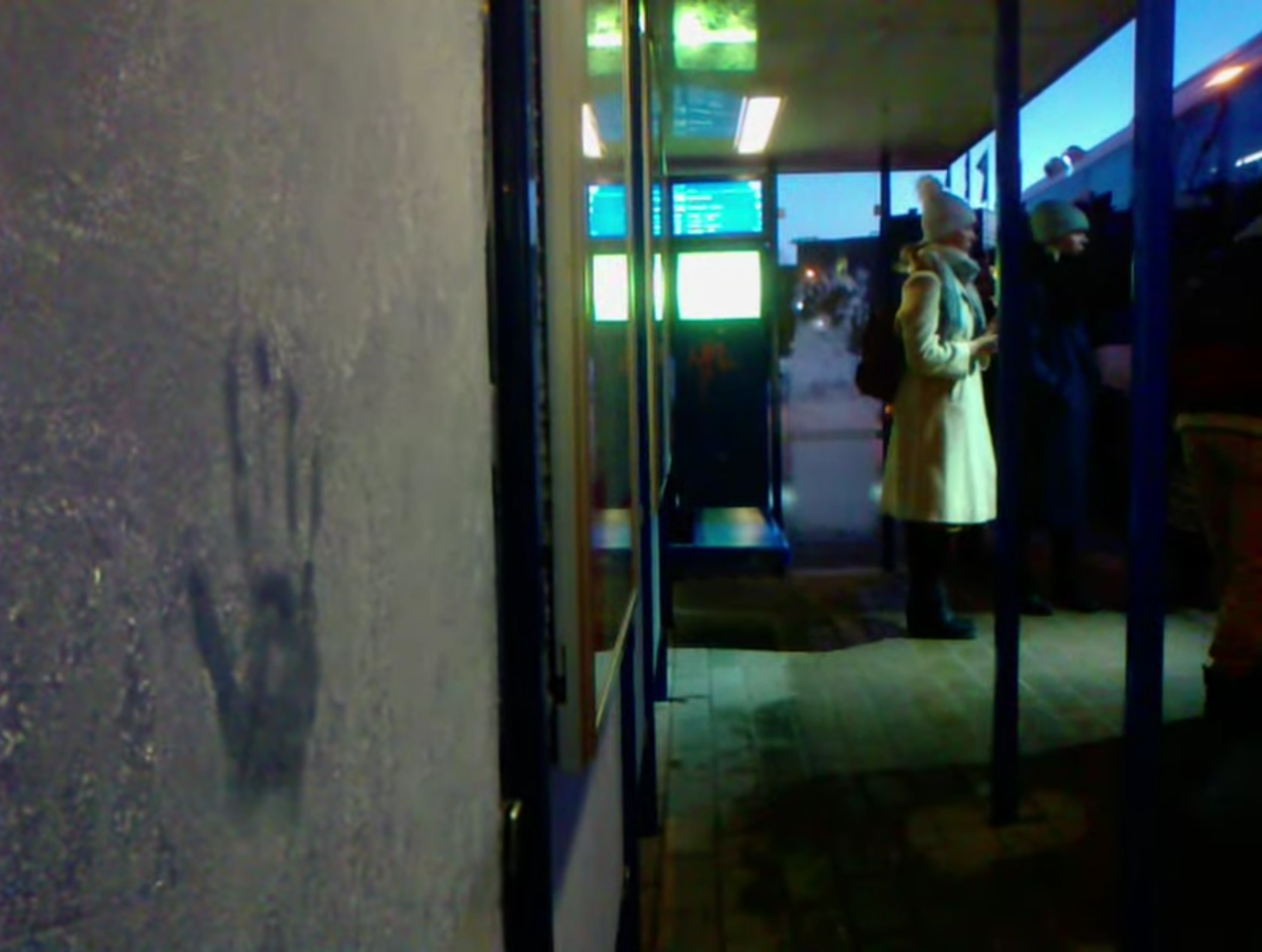 The Nokia mobile phone acts as a film camera and is mounted on a tripod with a circular filter in front of it. Behind the camera sits Jesse Jalonen, the film’s director, writer and cinematographer. In recent years, well-known filmmakers have also used smartphones in their work, but only a few feature films have been shot on a mobile phone without a full touch screen. Director Jesse Jalonen looks for the right angle for a scene on set.

According to the Finnish Film Foundation, the Rotterdam Film Festival is one of the most important film events in Europe. This year, the only Finnish film in the program is Jesse Jalonen’s debut game, Nobody Meets Your Eyes. The 65-minute film is about invisible people living among us who can only be seen through the camera.

The film follows Tuomas, a single abbot who gets into trouble with child protection services because of his invisibility. The other protagonist, Ninni, meets her love of the internet for the first time in real life, but there’s still a camera between them.

Jalonen decided to shoot the film on an old Nokia because of its streamlined appearance and comfortable size. "My cell phone was everywhere in my pocket. I was filming slowly over four years," says Jalonen. The film combines documentary and fiction. The Rotterdam Film Festival describes it as a "sensitive story of basic solitude and the convenience of connection." The film is produced by Ella Ruohonen at the Department of Film and Stage Design at Aalto University in collaboration with Fossi Films. This is Jalonen's last work in film directing at Aalto University.

The Rotterdam International Film Festival will be held for the 51st time from 26 January to 6 February. The event is one of the most significant in the industry and is especially known for its program of independent and experimental films. Nobody Meets Your Eyes is featured in the festival’s short and mid-film section. The Finnish premiere of the film is not yet known.