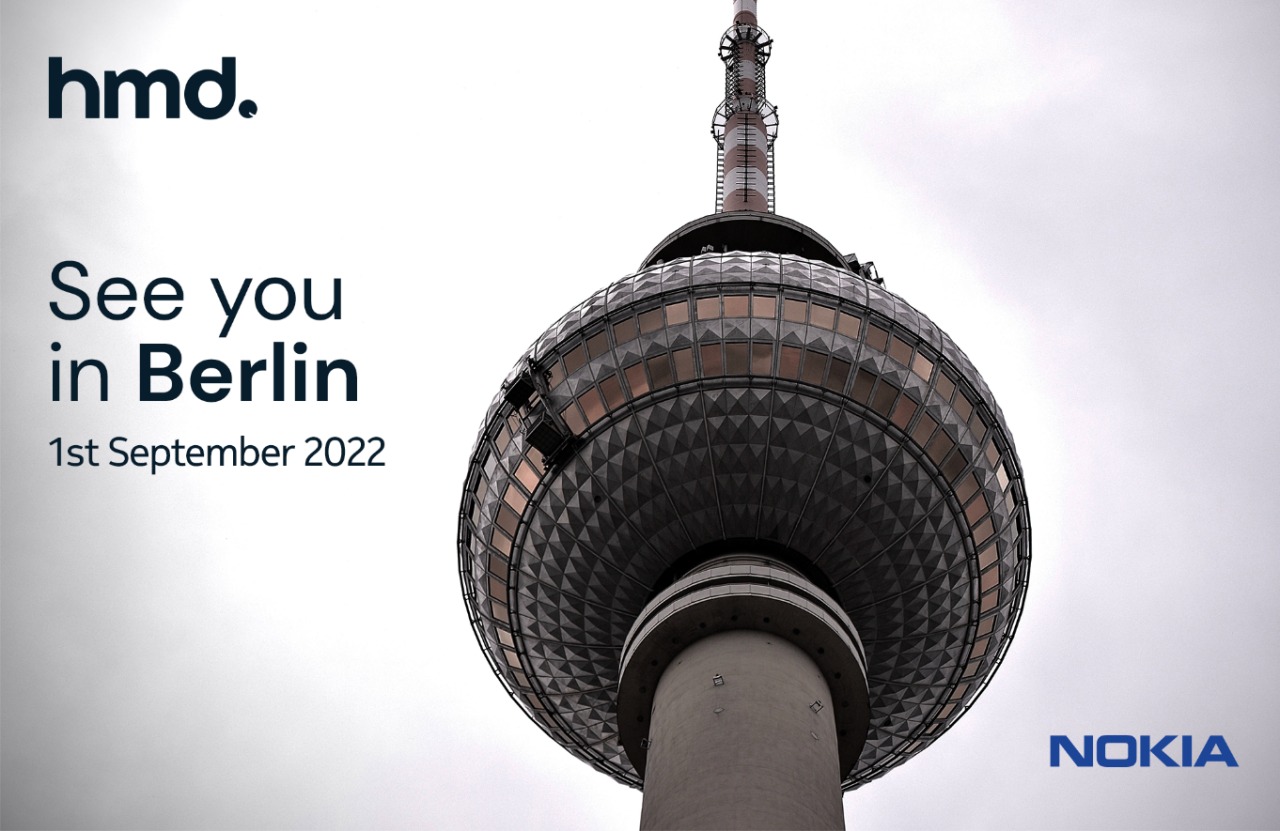 HMD Global, known for Nokia phones, can present its next new products at the international IFA trade fair in Berlin, Germany, on September 1. HMD Global has already started sending invitations to the media for its upcoming event.

The IFA trade fair in Berlin can be visited between September 2 and 6, but before that, HMD Global is already holding a media day on August 31 and September 1, the possible announcements of which are planned for the latter day.

HMD Global last announced its new basic phones on July 12, which you can also see the clamshell Nokia 2660 Flip, the Nokia 5710 XpressAudio with a specially integrated, completely wireless earphone, and the Nokia 8210 4G, which is a series of classic models. continues - as well as the new, smaller ones. and the more affordable Nokia T10 tablet.

As for smartphones, HMD Global saw the affordable Nokia G11 and Nokia G21 for the global market in mid-February this year, and the even more affordable Nokia C2 2nd Edition, Nokia C21 and Nokia C21 Plus in mid-February at the beginning of the year, at a price below 200 euros. The series was completed by the Nokia G11 Plus announced at the end of June.

The Nokia X21 is rumored to feature Qualcomm's Snapdragon 695 system chip, a 6.7-inch OLED screen with a 120-hertz refresh rate, a 5,000mAh battery, and a 64-megapixel main camera with ZEISS that includes a 13-megapixel ultra-wide-angle camera. and a depth camera as well.