In the first quarter of 2022, Nokia was the second best phone maker after iTel-IDC 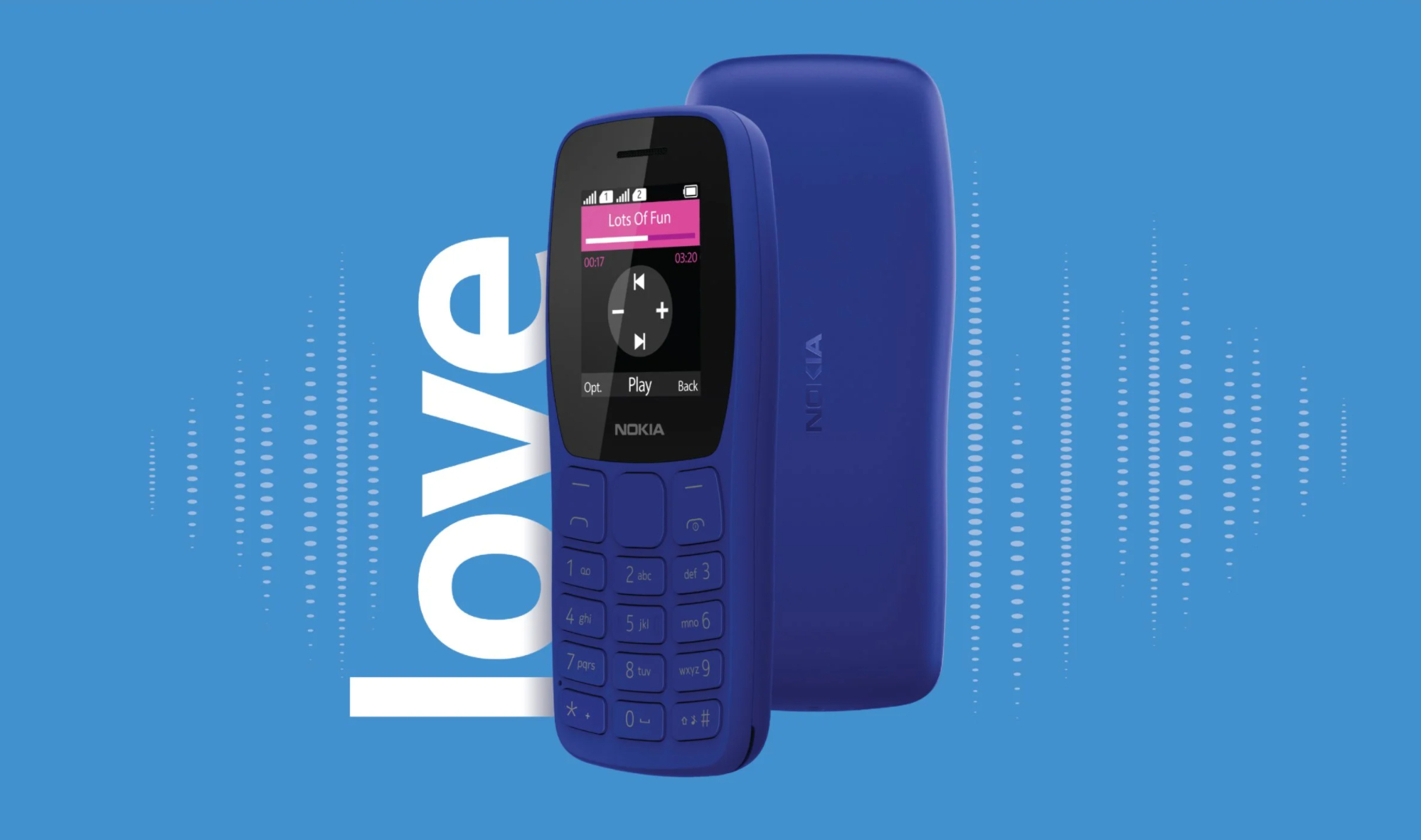 N okia Mobile was driven by the strong sales trajectory of Nokia 105 in 2022 and is now the best-selling mobile phone in the first quarter of 2022, according to the latest IDC report. 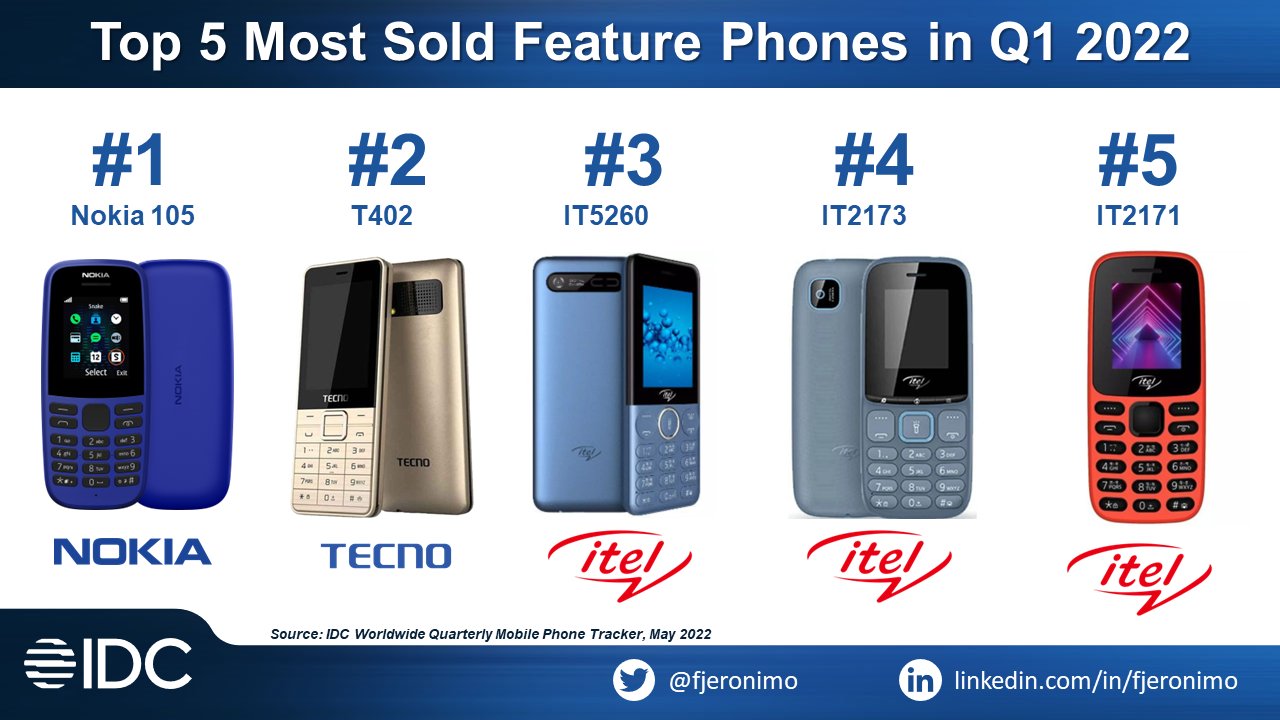 While the Nokia 105 was the most sought-after feature phone in the first quarter of 2022, Itel’s leading position was driven by strong demand for its products. Three of the top five phones came from Itel, although the Tecno T402 came in second. The IT5260, IT2173 and IT2171 were the Itel phones in the top five. Nokia continued to make strong gains in several markets, as reflected in previous reports. In North America, it achieved revenue growth of 87%, while in Western Europe it was able to record decent growth of 37% year-on-year. In the UK, the Nokia brand market share has also shown huge growth. It currently ranks third in the UK smartphone market.