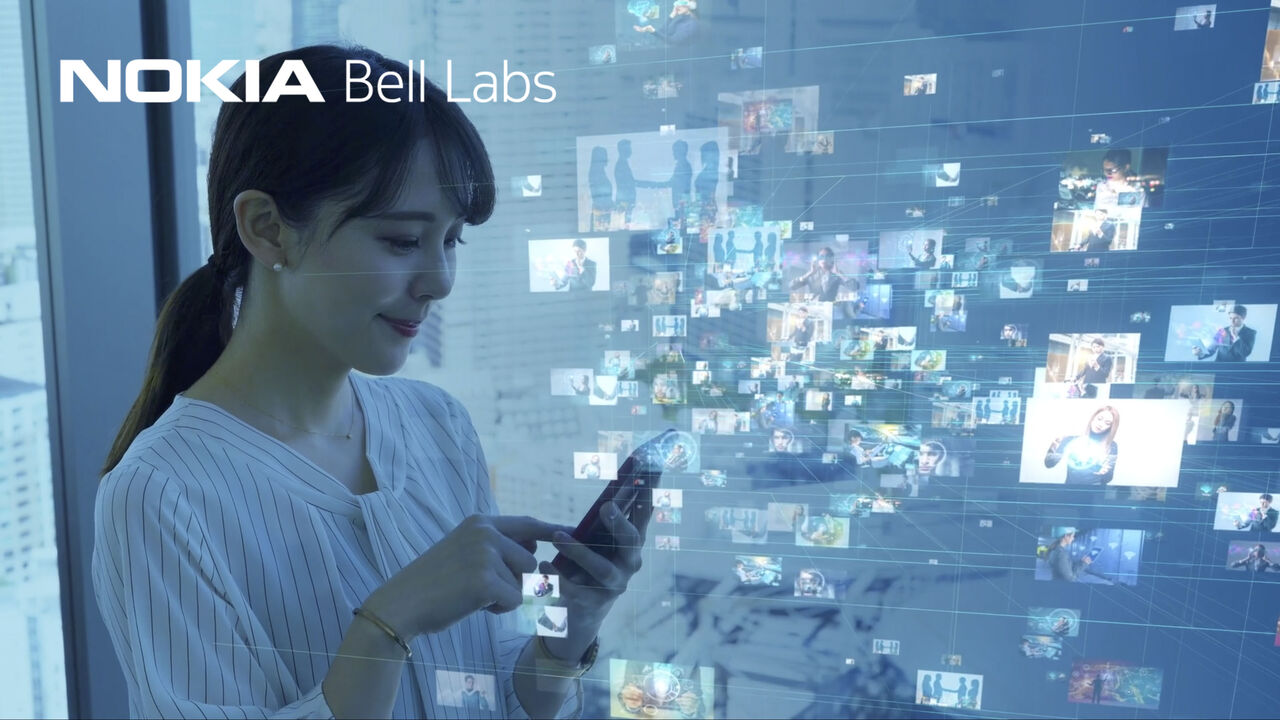 Daniele Quercia and a research team used algorithms and the psychological concept of “integrated complexity” to find a possible solution.

Artificial intelligence (MI or AI - from the English Artificial Intelligence) is called intelligence manifested by a machine, program, or artificially created consciousness. The term is most often associated with computers. In common parlance, it is used in several separate meanings: