Body-built phones as early as 2030 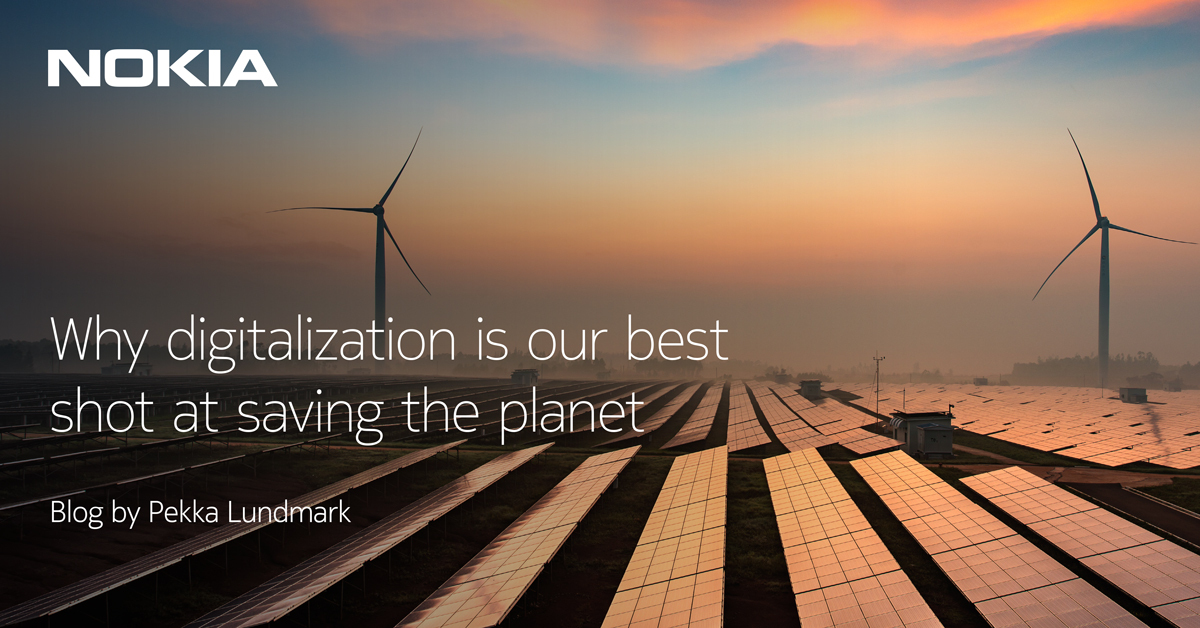 D uring his participation in Davos, Pekka Lundmark said that smartphones will no longer be the most common interface and revealed what he expects from the sixth generation of the internet.

5G (the fifth generation of the Internet) has not yet reached the world, but Pekka Lundmark, CEO of Nokia, is already starting to talk about the 6G mobile network. At today’s opening of the World Economic Forum in Davos, the executive said the technology is expected to be operational by 2030. And the predictions are not over.

When asked when the world will move from smartphones to smart glasses and other similar devices, he replied that this will happen before the arrival of the 6G. “It’s clear that the smartphone we know today will no longer be the most common interface,” he pointed out. "Many of these things are built directly into our bodies."

Alternatively, U.S. technology giants like Meta, Google, and Microsoft seem to be working on new augmented reality headphones that could one day replace the smartphone.

In the same panel, Ruth Porat, Google's chief financial officer, said: "We believe that one of the biggest benefits of augmented reality is solving problems here on Earth. There will be things like wearing glasses and the ability to translate when talking with glasses. there are."

For more details, read Pekka Lundmark’s essay for Nokia’s annual meeting of the World Economic Forum by clicking on the link below.