According to Nokia, telecom companies are building up 5G capacity in India 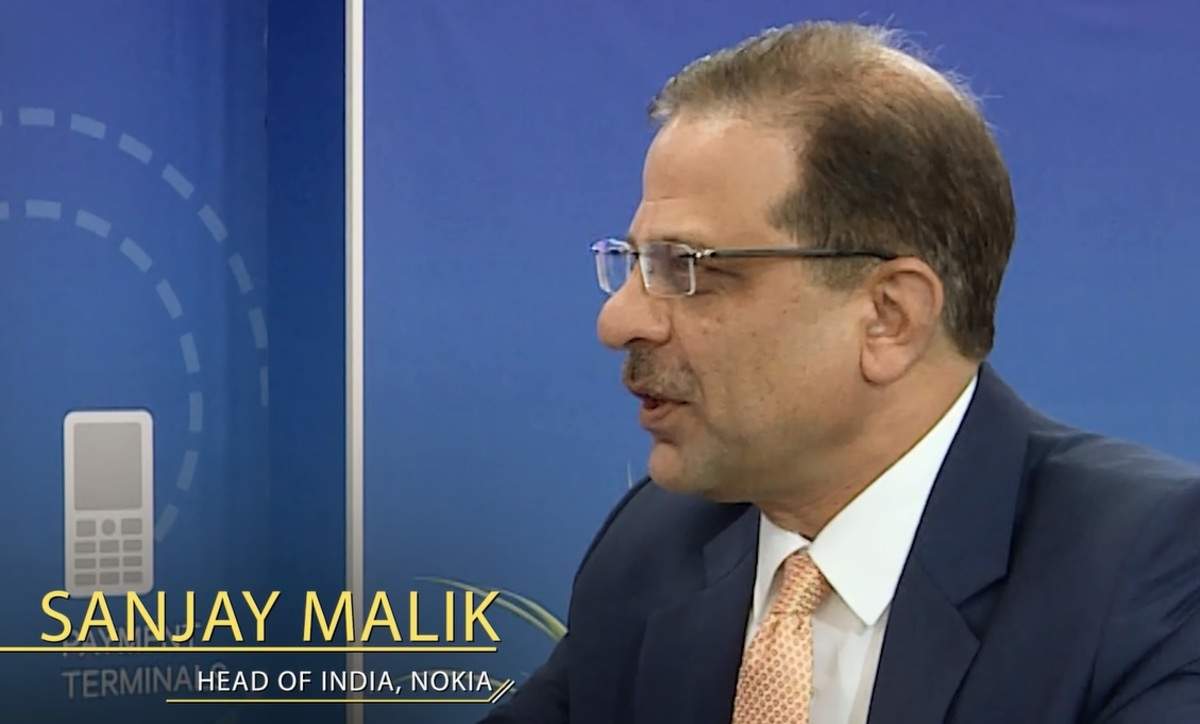 S anjay Malik, Nokia’s vice president and head of the Indian market, said the government’s spectrum auction in March was the most important driver from India’s point of view, boosting the company’s business in the country.

New Delhi - Telecommunications operators are developing pan-Indian 5G capacity, which will continue to move Nokia’s business in the country, said the head of the Finnish company’s Indian unit.

Nokia Vice President and Head of Indian Market Sanjay Malik told PTI that telecom companies are focusing on building 5G capacity to be ready for deployment after acquiring spectrum at the proposed auction, while their strategy is to build a range of services or city . -We are still working wisely.

"We continue to see positive momentum in the market due to the increase in both capacity and coverage that will happen, 5G readiness in terms of transport and broadband. All of these segments will continue for the rest of the year and we see good potential and good momentum in all areas.

Malik said the spectrum auction conducted by the government in March was the most important driver from India’s point of view that fueled the company’s business.

"Basically, 4G capacity and coverage started and the spectrum auction gained momentum, but operators began to build transportation and backhaul for 5G readiness. Because of Covid, working from the home environment, fixed broadband also grew well. sees the market, "Malik said. He said the company also posted growth in its portfolio of cloud and network services. Nokia, which primarily supplies telecommunications providers, is attracting business from non-communications business organizations as well as primarily its cloud-based computing portfolio, Malik said.

He said that even for telecom operators, the business will be a big segment for 5G services that most operators want to turn to with high data bandwidth and low latency data services.

When asked about his knowledge of Indian telecom operators ’5G deployment plan, he said telecom operators can move from metros to smaller circles based on economics once they have received the spectrum of services, but their strategy still works. 5G services in India are expected to be launched next year after the government-proposed spectrum auction, which will provide telecom operators with the desired frequencies to provide high-speed data services. According to the Ministry of Telecommunications, 5G technology is expected to provide ten times better download speeds than 4G and up to three times higher spectrum efficiency. Via Link