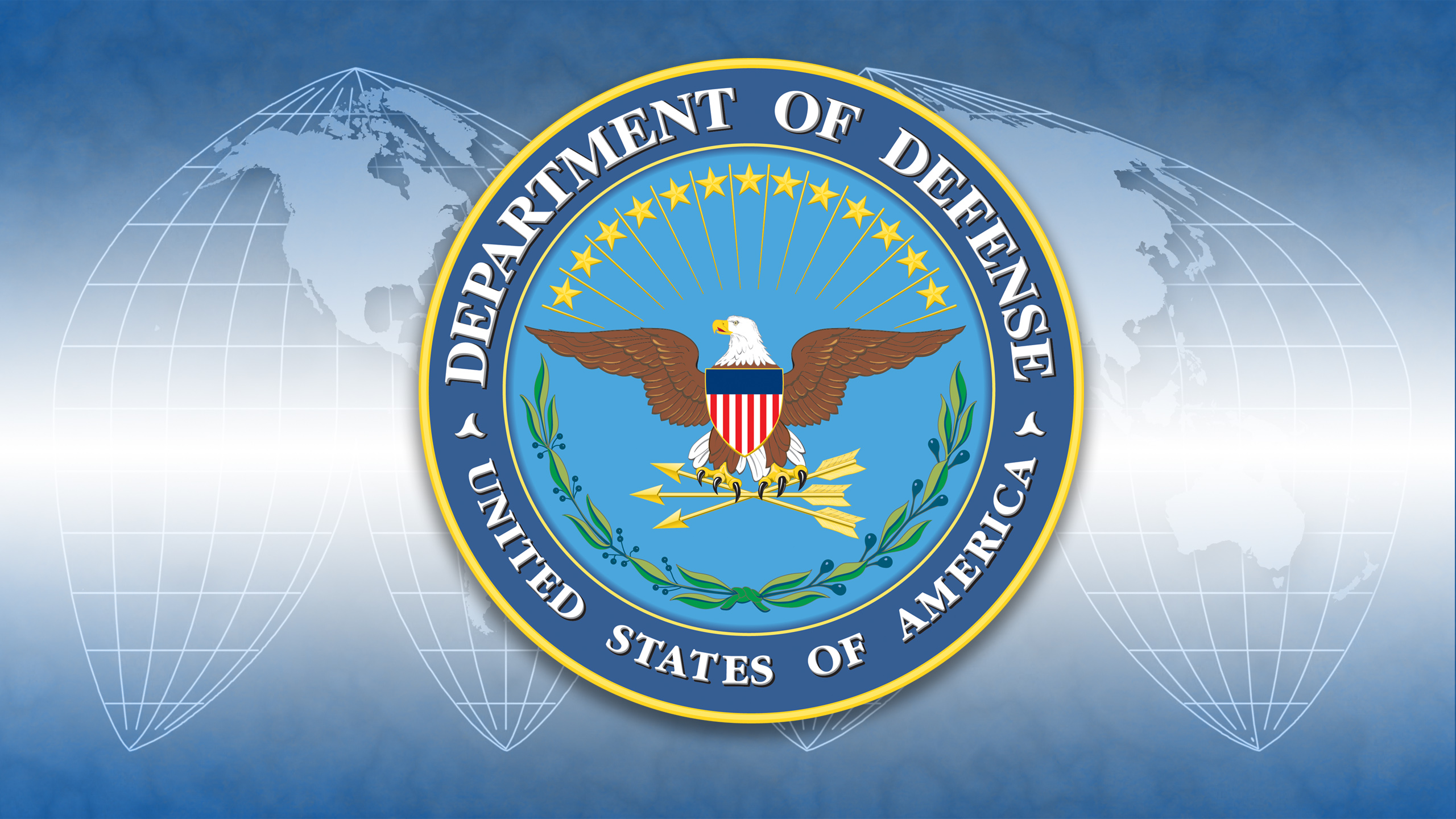 The U.S. Department of Defense has awarded a $ 600 million contract for five 5G test stations between AT&T, Ericsson and Nokia to more than a dozen vendors.

This is the first group issued by the DoD for multiple RPPs (Request for Prototyping proposal). A second group of 5G military test benches was announced in June at a further seven locations, which has not yet been fully decided.

Both Federated Wireless and Samsung are among the industry partners that have won contracts, the latter through GBL System Corp. According to the DoD, GBL’s Samsung-based tester will use mid-band spectrum for coverage at the Lewis-McChord joint base in Washington. , and at the Yakima Training Center.

“The Department of Defense is at the forefront of cutting-edge 5G tests and experiments that will strengthen our nation’s combat capabilities and the U.S. economic competitiveness in this critical area,” said Michael Kratsios, deputy secretary for research and engineering, in a statement. "Importantly, today's announcement demonstrates the ministry's commitment to exploring the vast applications and dual-use capabilities that can be built on next-generation networks."

One project at the San Diego Naval Base focuses on logistics operations. According to the DoD, it is based on commercially available equipment and will use both the sub-6 GHz and millimeter-wave spectrum.

At Nellis Airport in Nevada, AT&T will first set up fixed 5G services and eventually move to mobile. At this point, the DoD wants high capacity and low latency because they support command and control in network testing and implement “to dismantle and mobilize the existing C2 [command and control] architecture in an agile combat employment scenario”. The military also appears to be interested in trying out open architectures, a trend that has received increasing attention in the wireless industry. Federated Wireless will use open standards and equipment for an indoor and outdoor test bed at a Georgian base. The Nokia test station at Hill Air Force Base will use both traditional and open standard architectures, including high-performance, rugged multi-antenna systems, the DoD writes.

Ericsson is participating in the same military test bench as Nokia in Utah. The Swedish telecommunications equipment manufacturer was selected with what the DoD called a novel approach, using the 5G infrastructure for the necessary sensing capabilities, machine learning and aggregation of the 5G spectrum.

The test center, with the participation of Ericsson and Nokia, will focus on spectrum sharing between aeronautical military radar systems and commercial 5G mobile users in the 3.1-3.45 GHz band. The 3.1-3.55 GHz band is of particular interest to the wireless industry and is designed to find ways to share or coexist with federal users. Mid-band frequencies are considered key to 5G, providing coverage and capacity, and are also aligned with the bands that other...read more Via Link